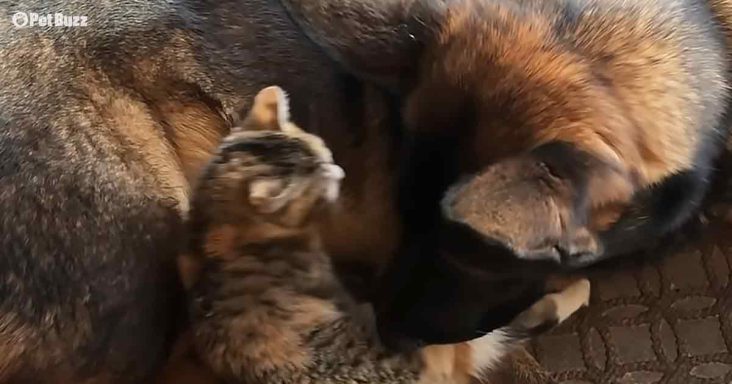 Gracie is a 4-pound kitten with a best friend named London, who is an 85-pound German Shepherd. Danielle was not planning on fostering a kitten, but then she fell in love when she saw Gracie.

As a kitten, Gracie had already been through a lot of trauma, and she couldn’t move her back legs. When Danielle got her, Gracie was already going to physical therapy regularly.

After a few months, Gracie improved drastically, and she still goes to rehab once a week. Danielle said it was amazing watching Gracie improve. Gracie won’t let anything stop her from doing what she wants.

Back home, Gracie will search for London wherever he may be. Then she will snuggle with him. Danielle was surprised by how gentle London was with Gracie when they met for the first time.

Usually, London is a tough and feisty dog, but he becomes a big softie with Gracie. He is definitely more tender with her than anyone else. Gracie immediately took to London because of his affection.

Danielle can tell that Gracie idolizes London, and she finds it very heartwarming to watch them both interact. She never planned to keep Gracie, but Danielle knew she couldn’t separate them after seeing her with London.

Gracie and London have brought Danielle so much joy. Danielle says that Gracie is amazing, and she feels like a proud mom watching her and London’s accomplishments. 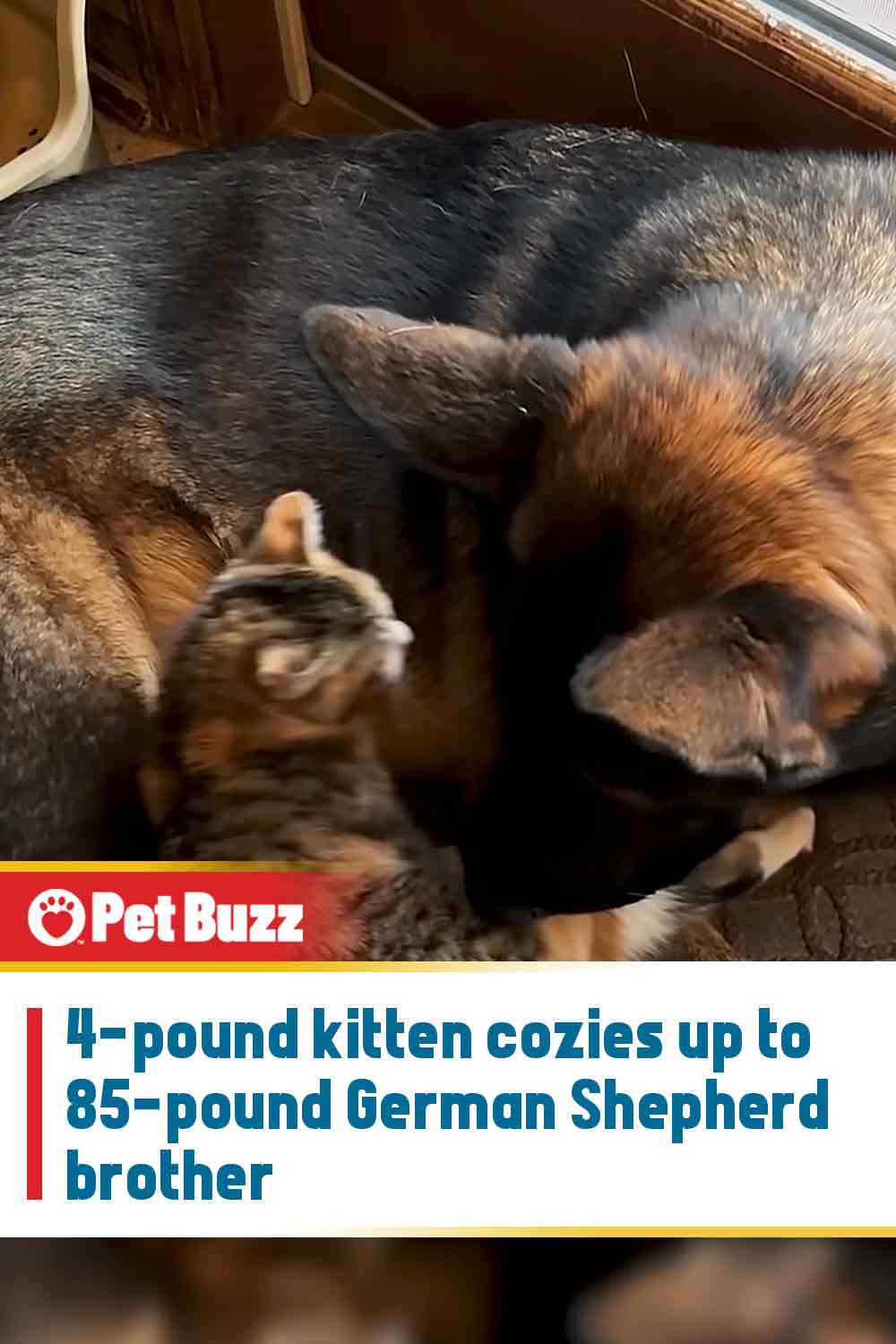