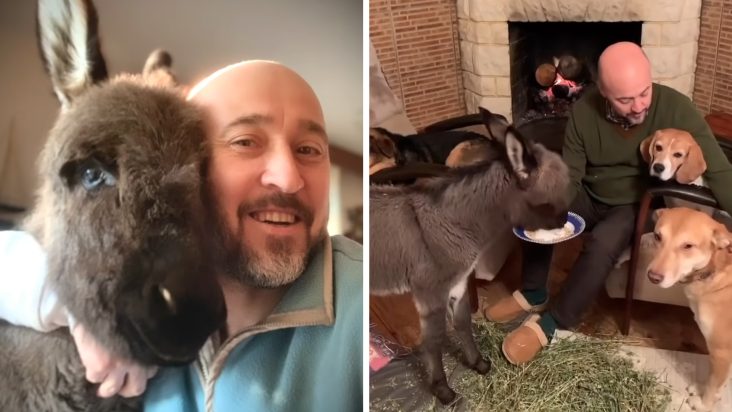 Mert Akkök recently adopted a baby donkey named Kadife, and she thinks he is her mother. Kadife was found on the roadside of Eastern Turkey after her mother passed away.

A school teacher found her, and they put her in their minivan and took Kadife to the school. A local animal rescue group was called, but they couldn’t take her in.

The animal rescue team asked Mert if he could take her in. After hearing her story, he couldn’t say no. Mert is an animal rescue volunteer with all types of animals in his home.

A taxi was hired to bring Kadife to Mert. It was a long drive that took almost 24 hours. When she arrived, Mert hugged her and introduced her to his many dogs that were once strays.

Kadife was shy and intelligent, and Mert loved her so much. He also introduced her to Reyhan, his horse. Reyhan has a similar story wherein she was also adopted as an orphan.

Some dogs were too playful with Kadife, and Reyhan acted as her protector. She understood that Kadife was still and baby, and she needed lots of affection and care.

Kadife eats and drinks from Mert’s hands, so she really thinks he is her mother. She cries when he is not around, and he has made it his life’s mission to take care of as many animals as he can. 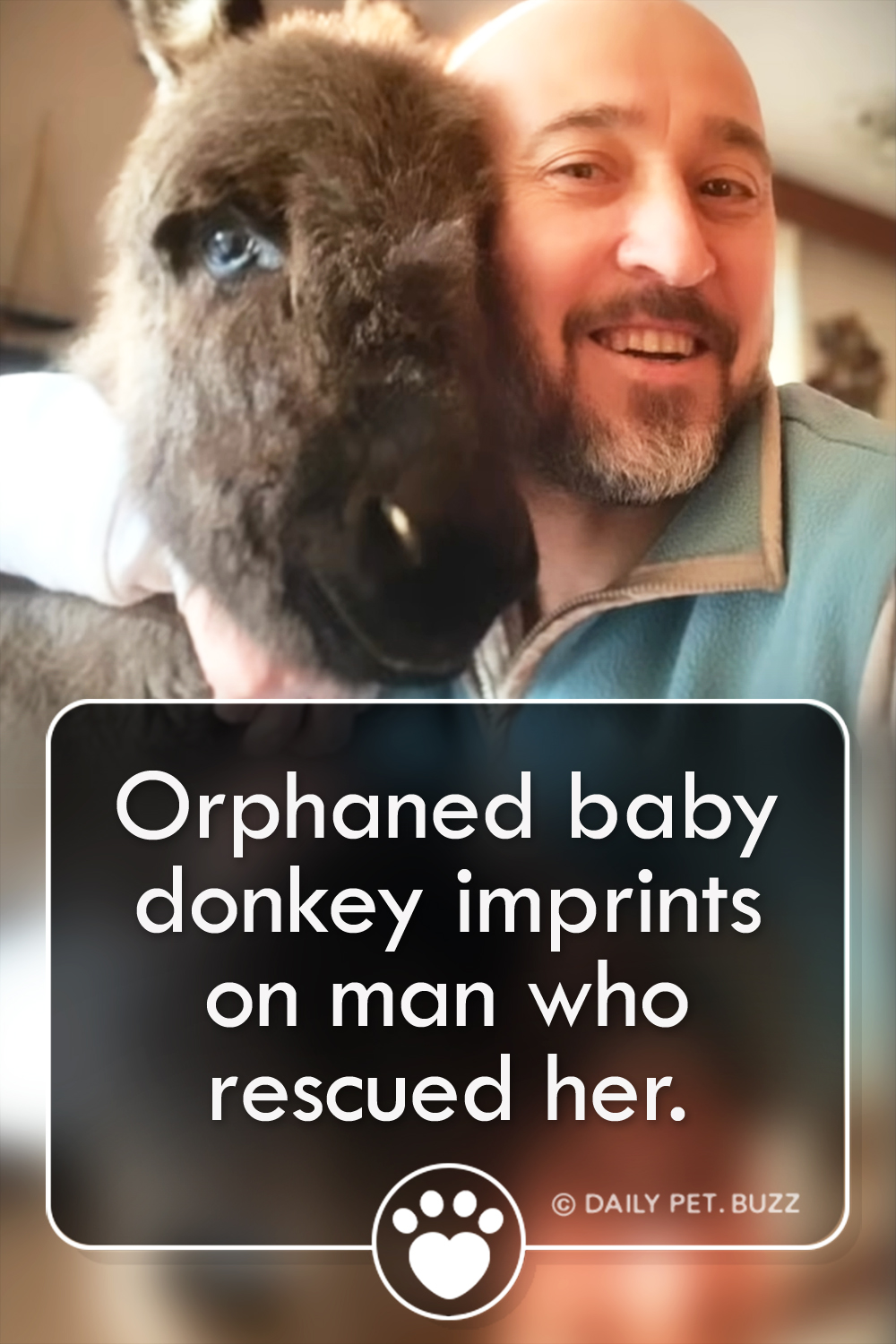