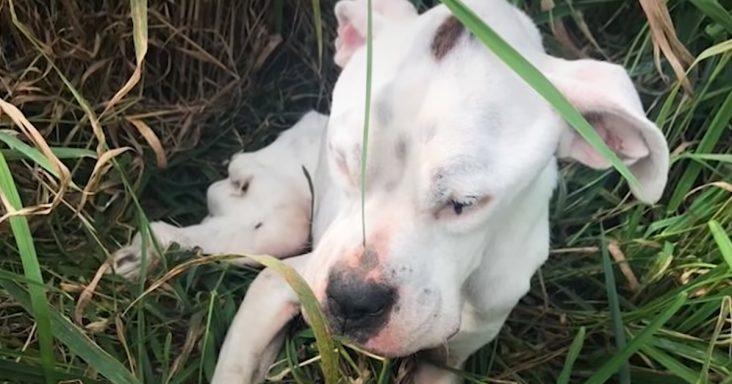 While Bill Kells was at home, he thought he spotted a deer outside his window, and Bill called to his wife Krista when he realized it was actually a dog.

The stray dog was so thin that he looked like a bag of bones. A rescue team was called to action, and they found the dog within a few hours. He was frail, but his eyes were trusting.

Krista immediately fell in love with the dog because of his eyes. He was eventually named Billy, and he was quickly brought to the hospital. The doctors weren’t sure if Billy was going to survive.

Billy showed an incredible spirit, but the hospital bills were starting to pile up. A fundraiser was created, and Billy’s story was shared with people from all walks of life.

His bones were visible through his skin, and he was pretty sick, but that didn’t stop him and his new parents from giving him a fighting chance. Bill and Krista brought Billy into their home to take care of him.

Krista gave him physiotherapy every day for the first month, and he slowly started to gain weight. He bonded with his brothers and finally felt at home.

Finally, Billy can live a happy life that every dog deserves. His story has brought hope and inspiration to people worldwide who are going through challenging times. 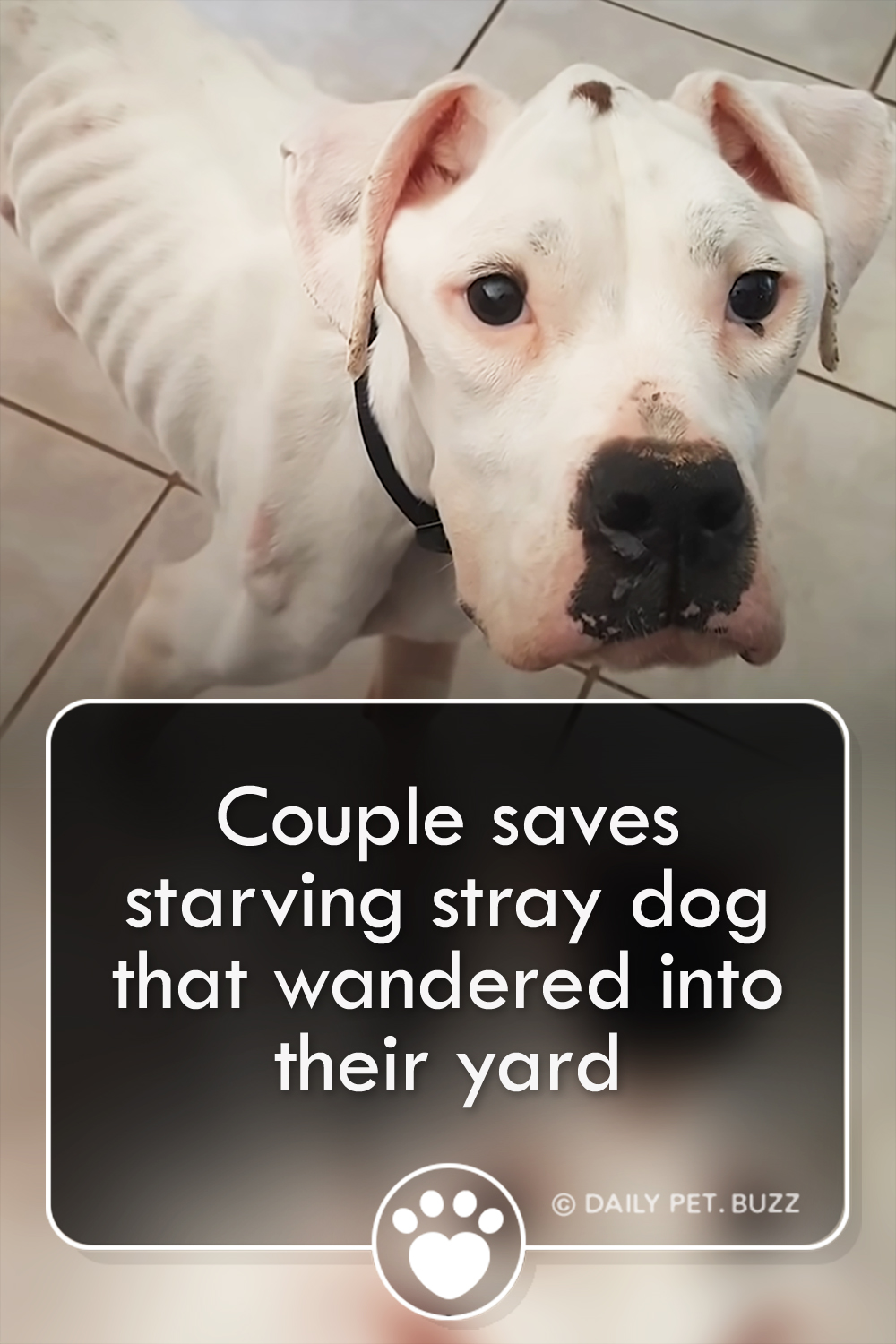