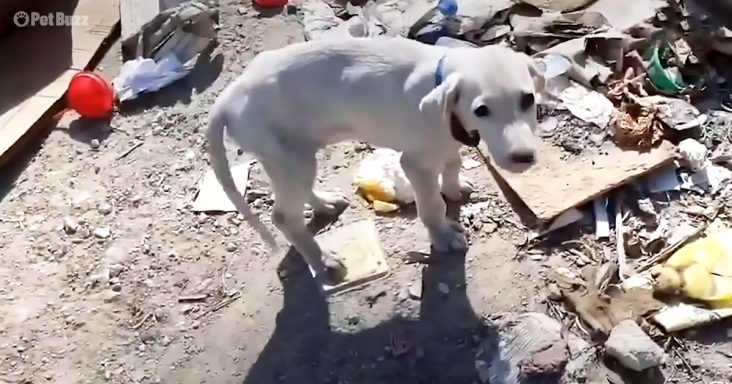 Samu was a puppy abandoned in a pile of rubbish and rescued by Takis. The dump was near Takis shelter, and he was lucky to have found the tiny and weak Samu.

Takis thought that Samu was a girl at first, then realized Samu was a boy when he got closer. Samu had a gorgeous white coat and a blue collar around his neck.

Zoe, Takis’ dog, was also with him and Samu was thrilled to see her. He followed Zoe around, and Takis saw how weak he was. Samu’s walk was labored, but he was still spirited.

Takis picked up Samu with one hand and brought him to his bright red car. He placed him in the passenger seat, and Samu walked over to the driver’s seat to lie down.

Samu looked at Takis with a grateful expression in his puppy dog eyes. At the shelter, Samu was shy when he met the other dogs. Then he opened up and started to play with his new friends.

Months later, Samu was taken shopping by his foster mom. He was about to be taken to Finland with two other dogs from the shelter, Mumia and Lola.

Samu learned how to be a puppy and a dog from his foster siblings. They lived happily in Finland and always played together. Then Samu finally went to his forever home. 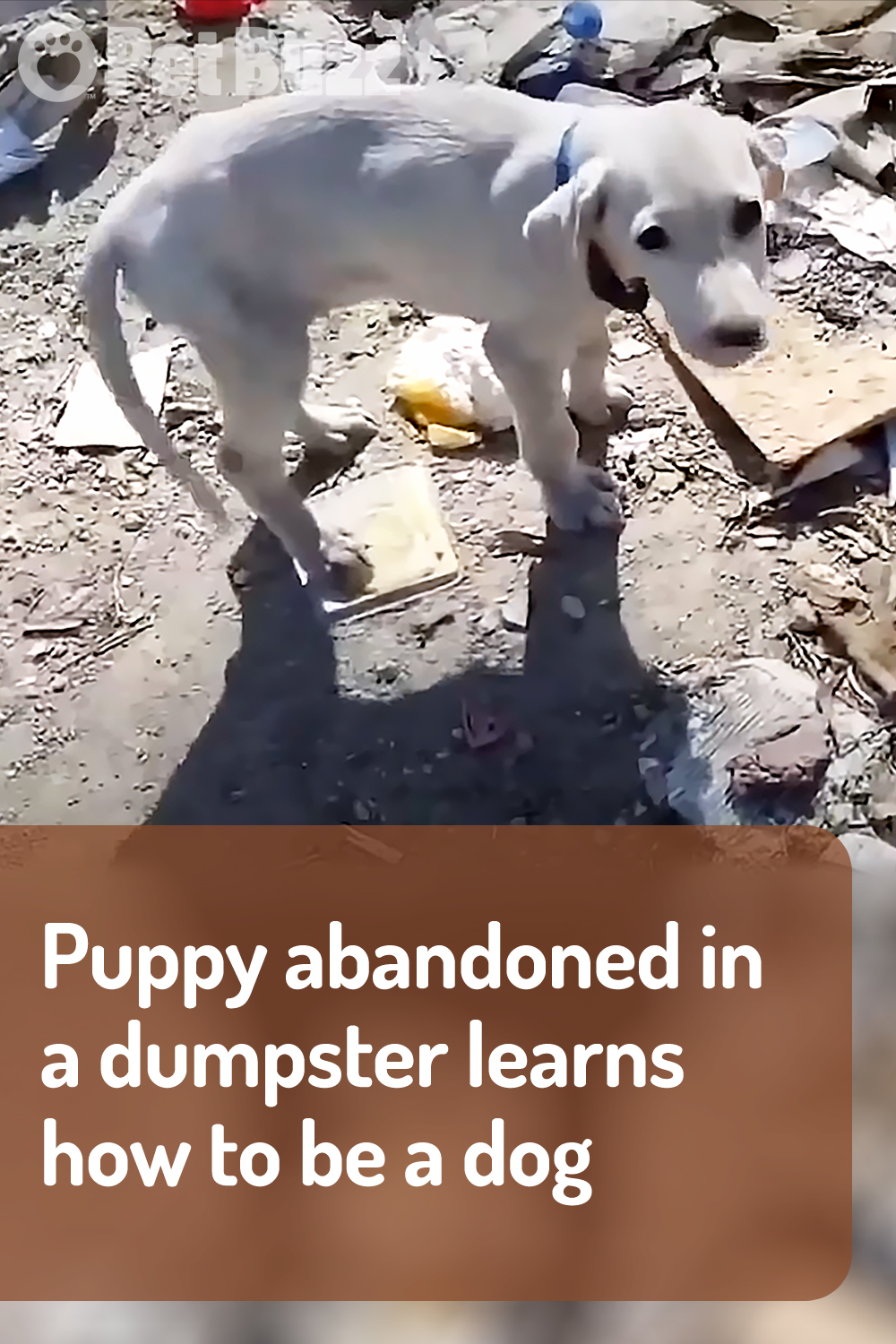