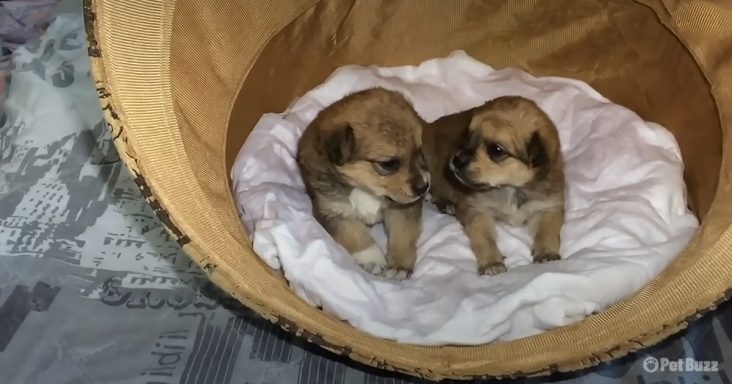 Two precious puppies were found in a box outside of a shelter, and they eventually grew up to live in happy homes. The puppies’ names are Mona and Meri.

Mona and Meri were cuddled for warmth in their cardboard box. A rescuer from Serbia was thankful he found them before anything bad happened. He immediately checked if they were injured.

Besides being cold, hungry, and dehydrated, the puppies appeared to be in good health. It was an act of kindness that they were left near a shelter to be rescued.

The rescuer was experienced and wanted to feed them before going to the foster home. Mona and Meri were small enough to fit in one hand and joyfully ate from a bottle.

With the puppies full, it was time to leave. The rescuer surveyed the area one last time just in case the mother was around, but no other dog was in sight.

Mona and Meri arrived at the foster home, where they were given baths and fed more milk. Soon they would receive their shots and play with their new toys.

Just two months later, the puppies were swiftly adopted. Meri had a new dad with more toys than she could play with. Mona was taken in by a family and had many siblings to shower her with love. 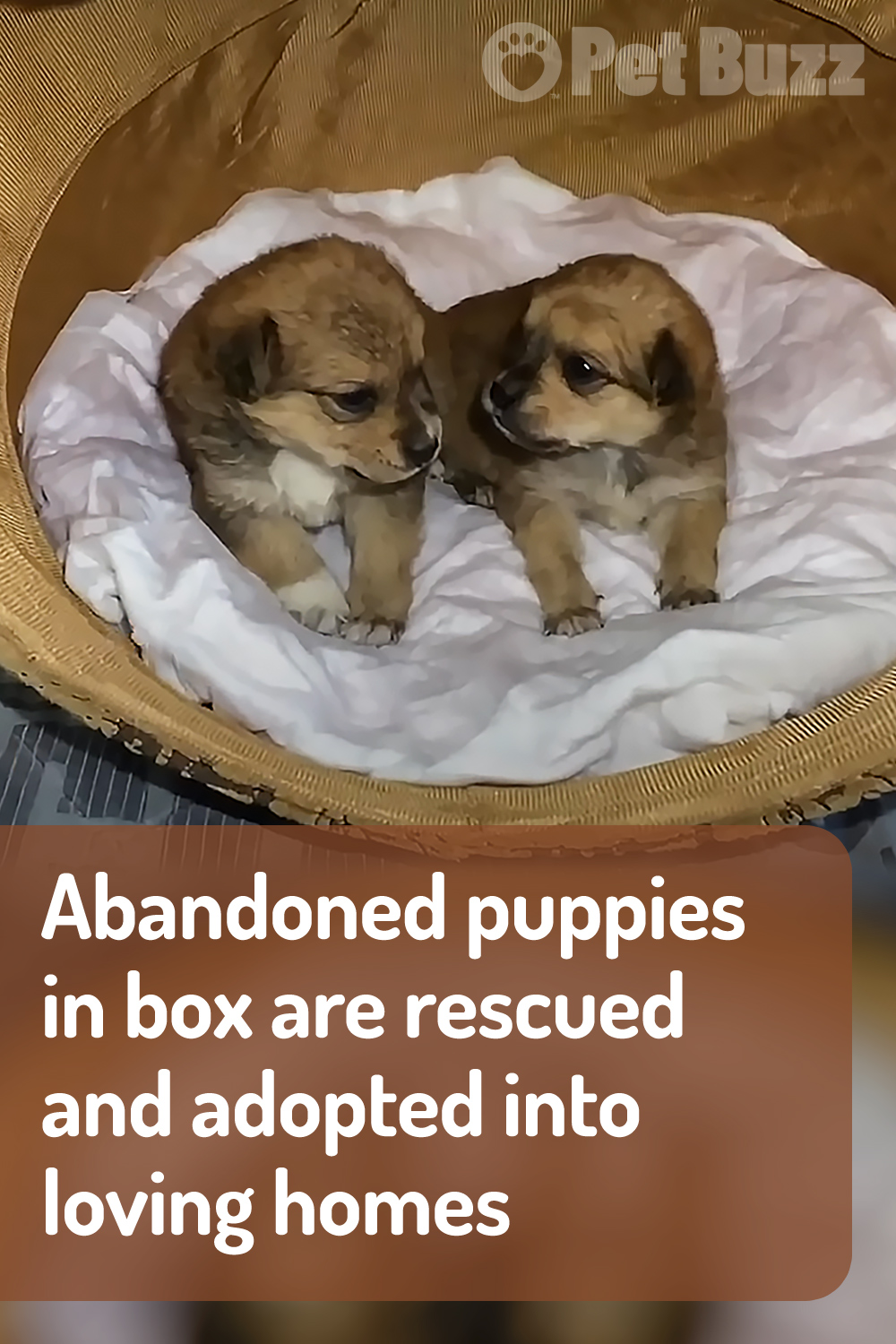