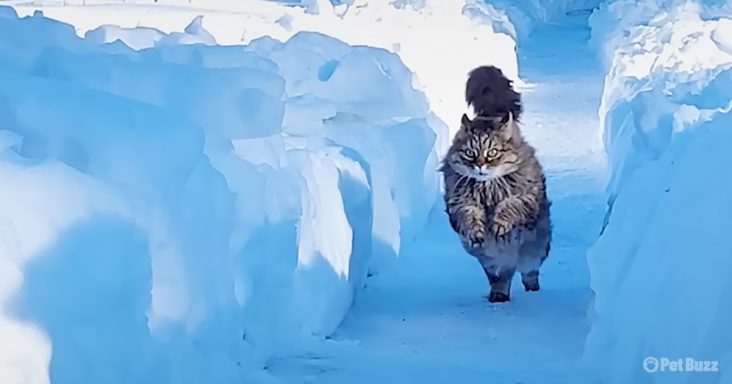 Rackarkatten is a fluffy cat who can run as fast as a cheetah. Her dad Magnus races with her, and she has never lost in the 12 years of their competition.

They once lived in an apartment in the city and went to their country house on the weekends. Rackarkatten absolutely loved being in the countryside with nature.

When she was around 2 years old, Magnus started to do races with her. The first time they ran, Rackarkatten was surprised by how seriously Magnus sprinted behind her.

Rackarkatten’s fastest recorded speed was 60 meters in 5.8 seconds. It is an excellent way for her to burn energy. She always wants to win and obviously has never experienced a loss against Magnus.

During the winter, Magnus does not cut her claws so Rackarkatten can get a good grip on snow and ice. She loves to dive into the snow and jump around. But her favorite time is summer.

Rackarkatten spends all of her time exploring everything. In the summer, she can run around the forest, fields, or on the country roads. She also loves to climb on giant boulders. They permanently moved to the country house when Rackarkatten was 7.

Magnus is incredibly grateful to have Rackarkatten in her life. She taught him to slow down and spend more time at home. He also learned how peaceful sitting quietly and enjoying the forest can be. 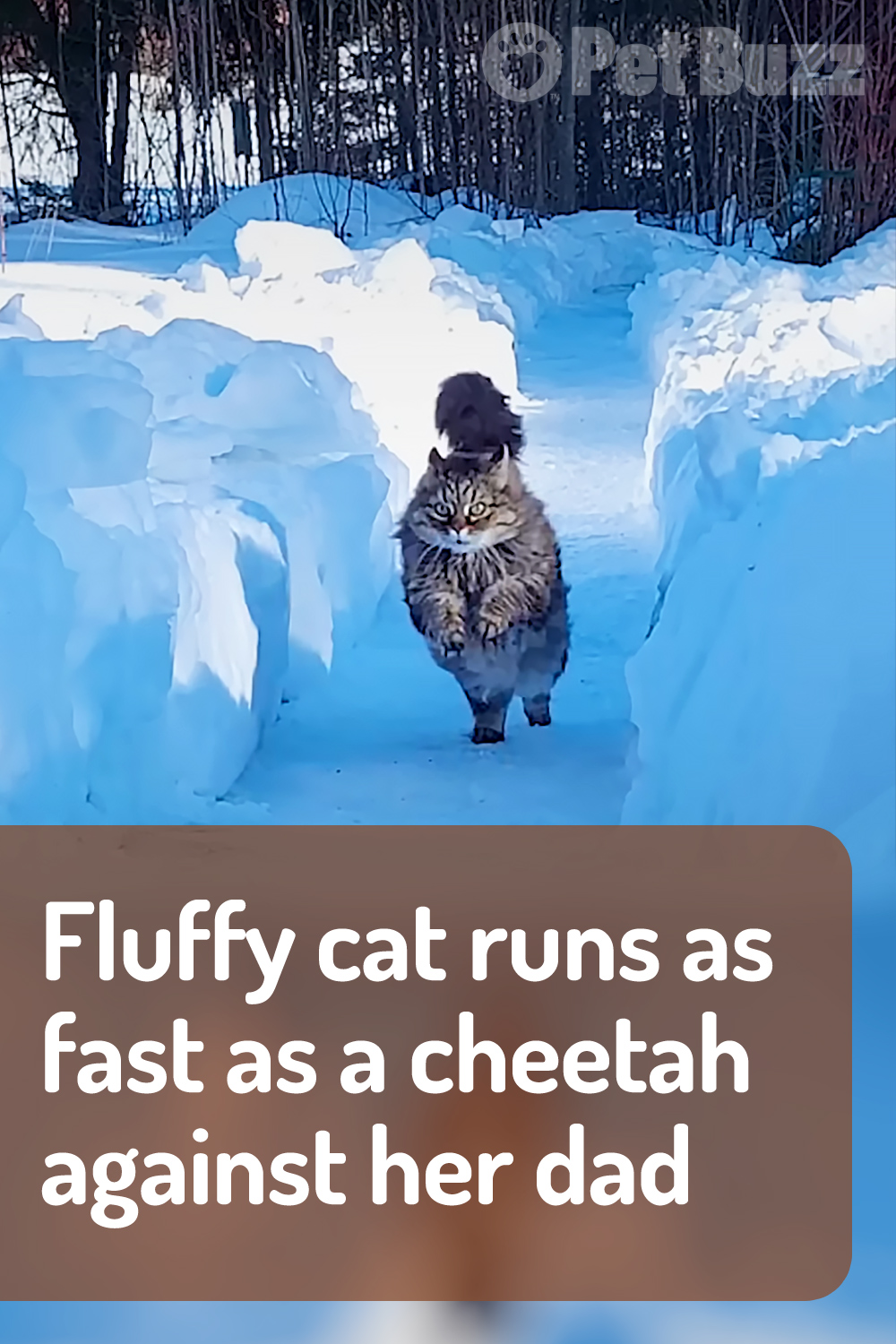