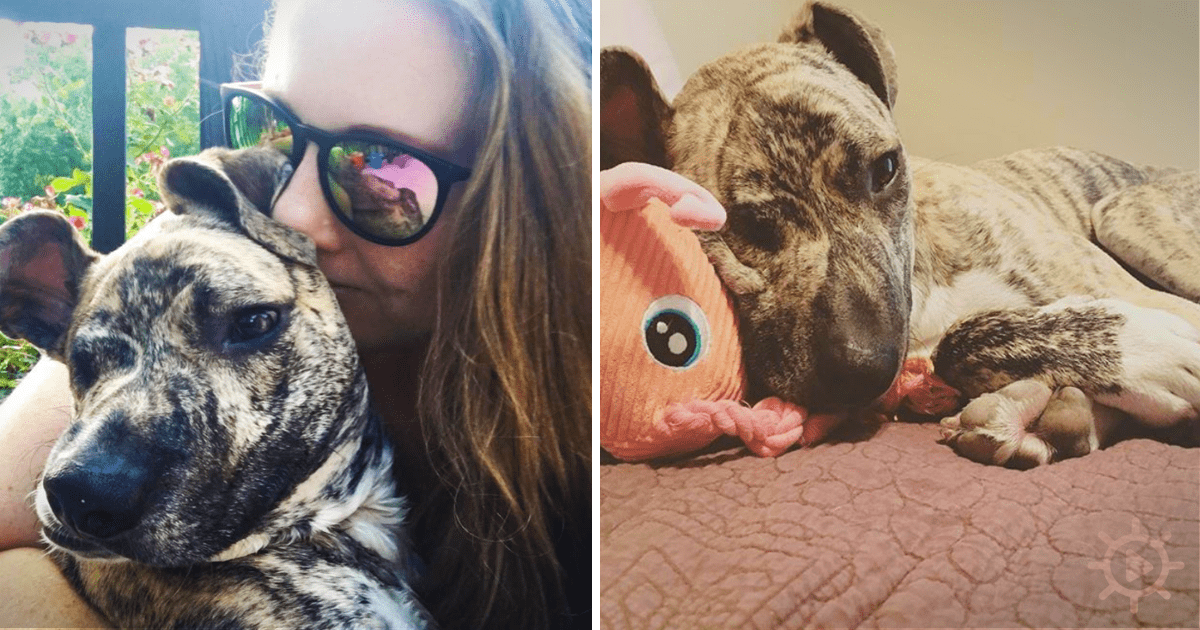 The 4 month-old puppy who was dropped of at Ohio’s Cuyahoga County Animal Shelter was in such bad shape that he couldn’t eat. His face was badly deformed, which veterinarian Eileen Heldmann first thought was the result of an infected bite from another dog. Nevertheless, the pup seemed to be in a good mood, happy, wagging his tail, and trying to give everyone doggy kisses. The shelter’s staff decided to name him Squish.

Heldmann put Squish on a course of antibiotics, but it did nothing for poor little dog. He still couldn’t eat and was becoming weaker and weaker for lack of nutrition. After a couple months, they decided it was time to set a date for him to be put down. While she wasn’t optimistic, the vet hadn’t quite given up all hope. She took Squish to a specialist who X-rayed the puppy’s head: maybe that would reveal just what was going on. What they saw was shocking: Squish hadn’t been bitten, he’d been hit so hard that his upper jaw and skull were fractured. That’s why he couldn’t open his mouth.

If Squish was going to survive, he’d need expensive surgery and even if that went well, there was no guarantee anyone would want to adopt him. Danielle Boyd, who had just completed an internship at the shelter, decided to bring the pup home the night before he was going to be put down; she wanted him to at least spend his final hours in a comfortable home, rather than a cage. Those puppy dog eyes worked their magic and Boyd knew she had to adopt him. This was a twist of fate: she’d recently lost a beloved dog. The veterinarian had also come to have a soft spot for Squish, so she was eager to perform the surgery. It cost the puppy several teeth and an eye, but the operation was a success and Squish is now happily ensconced in his new home. 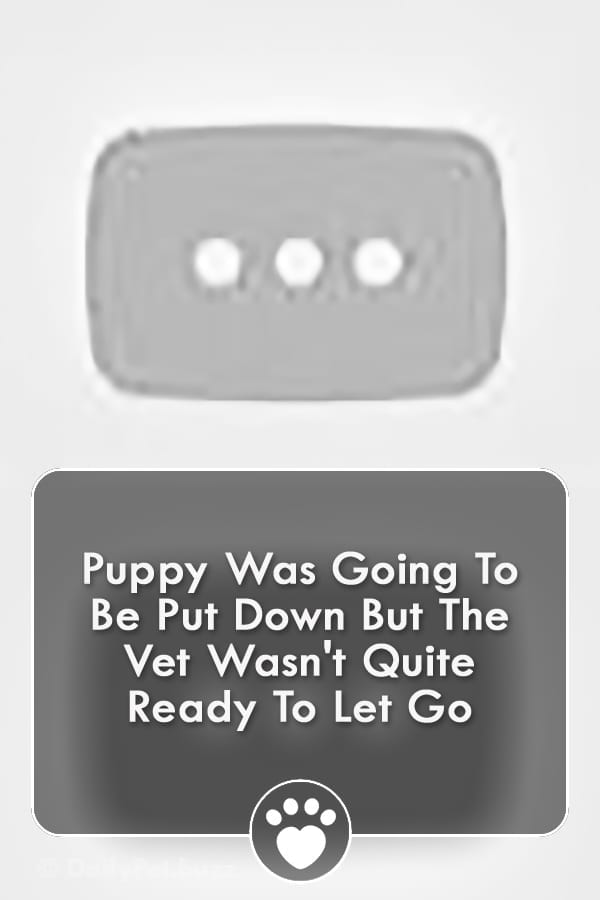