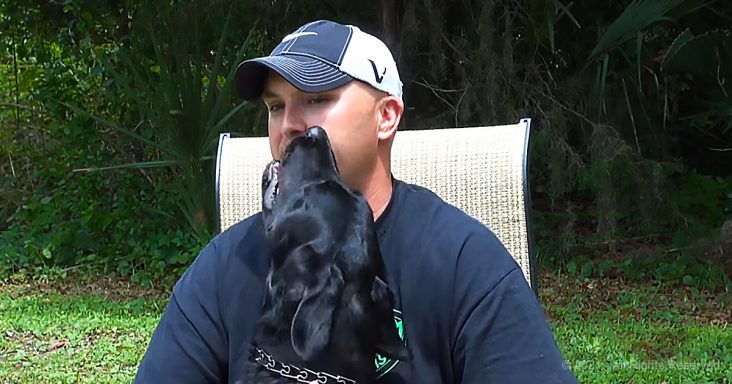 The war veteran was almost breaking down again. Luckily he had his faithful furry friend by his side to keep him in check.

Every war veteran has a very sad tale to tell and Erick is no different. He returned a different man from witnessing the loss of so many of his fellow servicemen.

The veteran still recalls his father’s final words when he told him that he should bring everyone back home. Erick is deeply tormented by survivors’ guilt after so many of his comrades fell during the war and it doesn’t take long for him to be diagnosed with PTSD.

When things kept going downhill, he reached out to K9s for warriors hoping to find himself a good medical service dog. That’s where he met Gumbo, a black labrador assigned to help him deal with PTSD.

The two have formed quite a strong bond as can be seen in the video. Erick begins to narrate his story and strong emotions quickly overcome him. However, Gumbo is there to comfort him and help distract him from the thoughts and he is able to focus on the interview.

It is truly amazing to see how this adorable dog is able to pick up signals from his body language and know the right time to swoop in.

Boasting 12.9 million views on Youtube, we see that many people agree that this dog is truly the light at the end of the tunnel that was needed in this veteran’s life after he’d gone through so much trauma serving his beloved country. 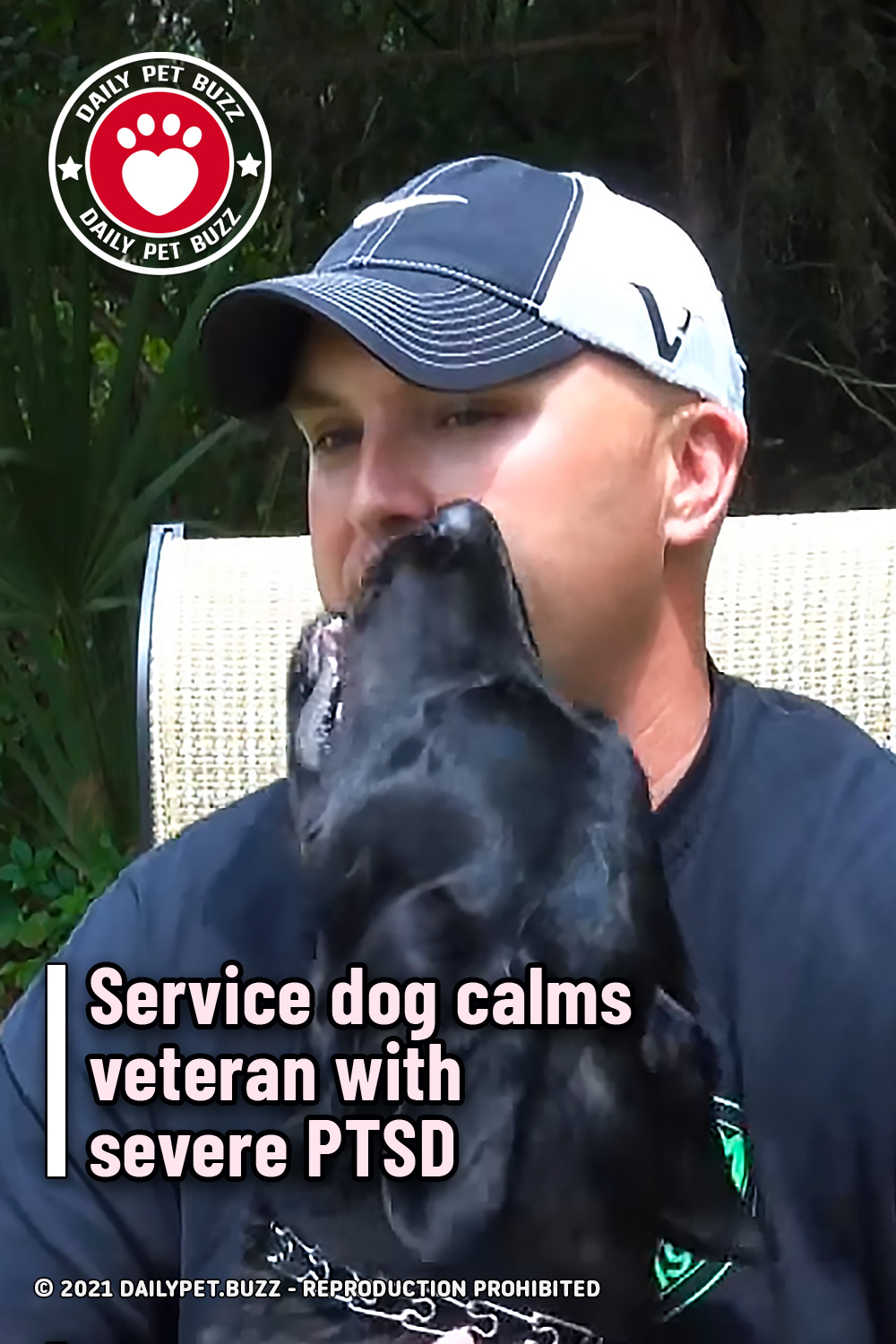