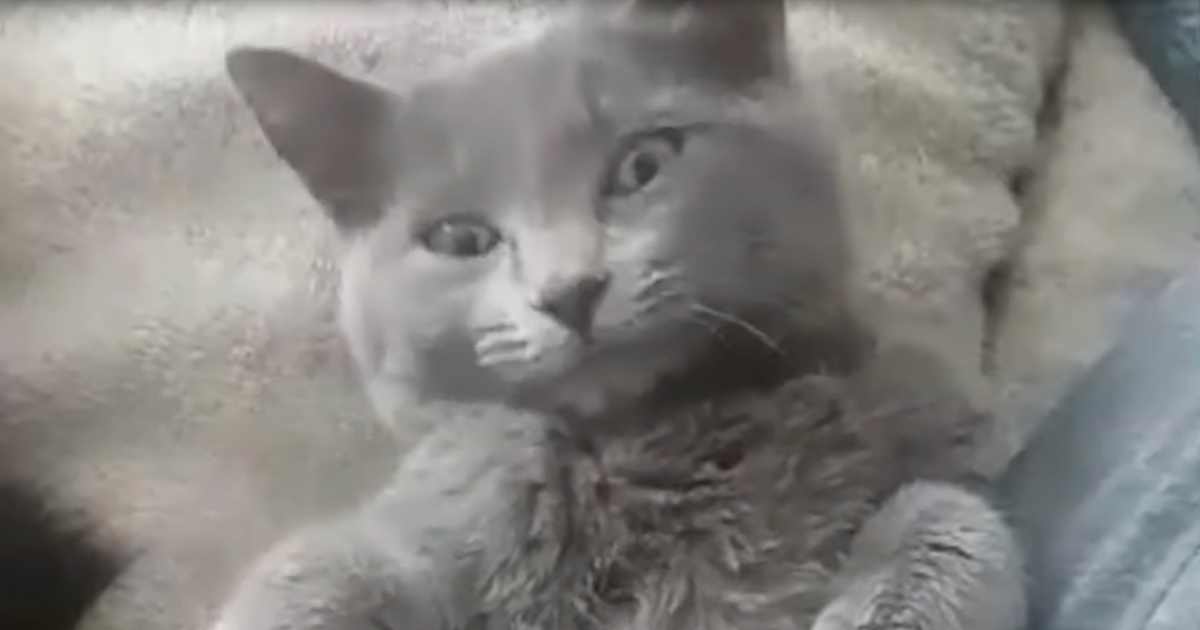 A woman heard persistent cries from a kitten and went outside to investigate their source. That’s when she saw a little gray kitten, two months of age, meowing for attention at her doorstep. The kitten came directly to her and rubbed the woman’s legs, demanding affection as soon as she stepped outside. When nobody in her neighborhood claimed the little gray waif, the woman contacted local cat rescue, Chatons Orphelins Montréal, to take her in.

A visit to a veterinarian revealed the crusty patches of skin consistent with ringworm on the kitten’s ears, and the rescue began the five-week treatment regimen to clear it. After the treatment finally succeeded, the kitten, now named “Khela”, could proceed safely to foster care without concern of spreading the highly contagious fungus to others in a foster home.

Foster caretaker Fran stepped up to welcome Khela into her home and the little feline who had wanted to live in a home environment for so long finally had her wish. The transition to her new surroundings was smooth as silk. She acclimated immediately as if she had been born and raised in Fran’s home.

Naturally affectionate Khela had endured a period of limited physical affection during her ringworm quarantine and clamored for all the attention she could get from Fran, especially during the first several days in her new home. The entire household fell for Khela right away because she was such a persistent cuddle-bug. The connection to her foster family was so strong that they knew they could not ever part with her, so Fran made her a permanent part of the family and officially adopted the loving feline. Khela was home to stay. 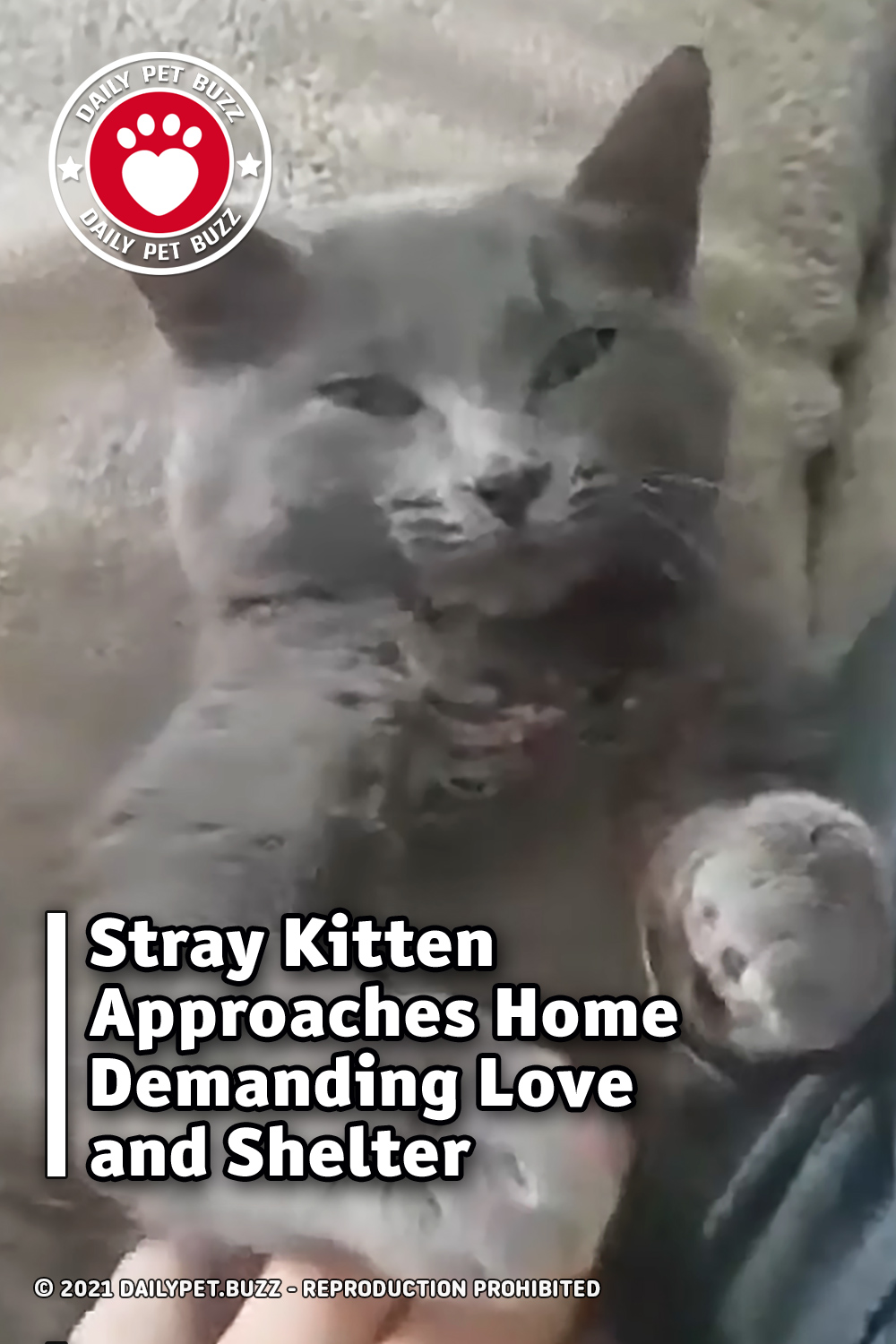