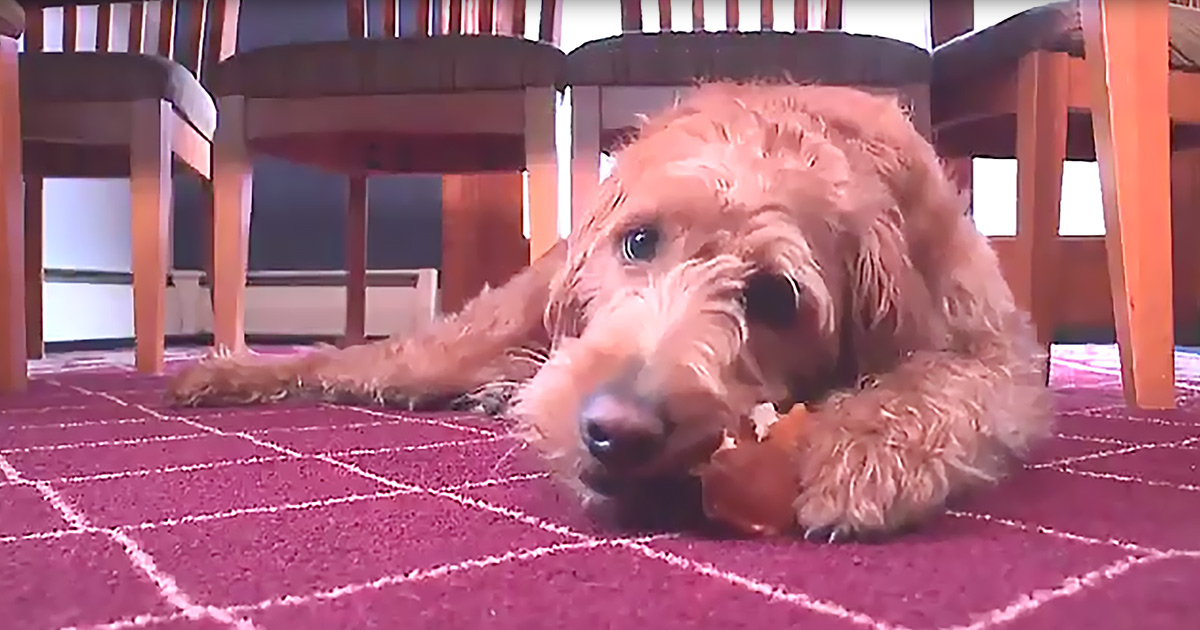 The combined efforts of a 17-year-old girl and her astute Labradoodle puppy saved the life of the teenager’s visiting grandmother. Thanks to the unusually desperate behavior of her pup, Saige, Elise Kilmer felt prompted to follow her to discover the source of the canine’s anxiety, leading her to find her grandma prostrate on the kitchen floor.

Fortunately, Elise is a trained lifeguard, having worked for the local YMCA in her hometown of Burton, Ohio. Her calm and decisive actions surely saved the life of her elder relative, who was choking on her midday meal.

Acting swiftly upon seeing her grandma out cold on the floor, the girl first dialed 911 and then began life-saving CPR, continuing to administer breaths and chest-thrusts until the arrival of the first responders, who carted the elderly woman to the hospital.

Elise Kilmer is being hailed as a hero, having received the Greater Cleveland Hero Award for the role she played in saving the life of her grandma. However, Elise is also quick to acknowledge the part Saige played in the scenario. After all, she would never have known her grandmother needed help if the Labradoodle pup had not alerted her to something amiss. Elise and Saige both deserve the honors. 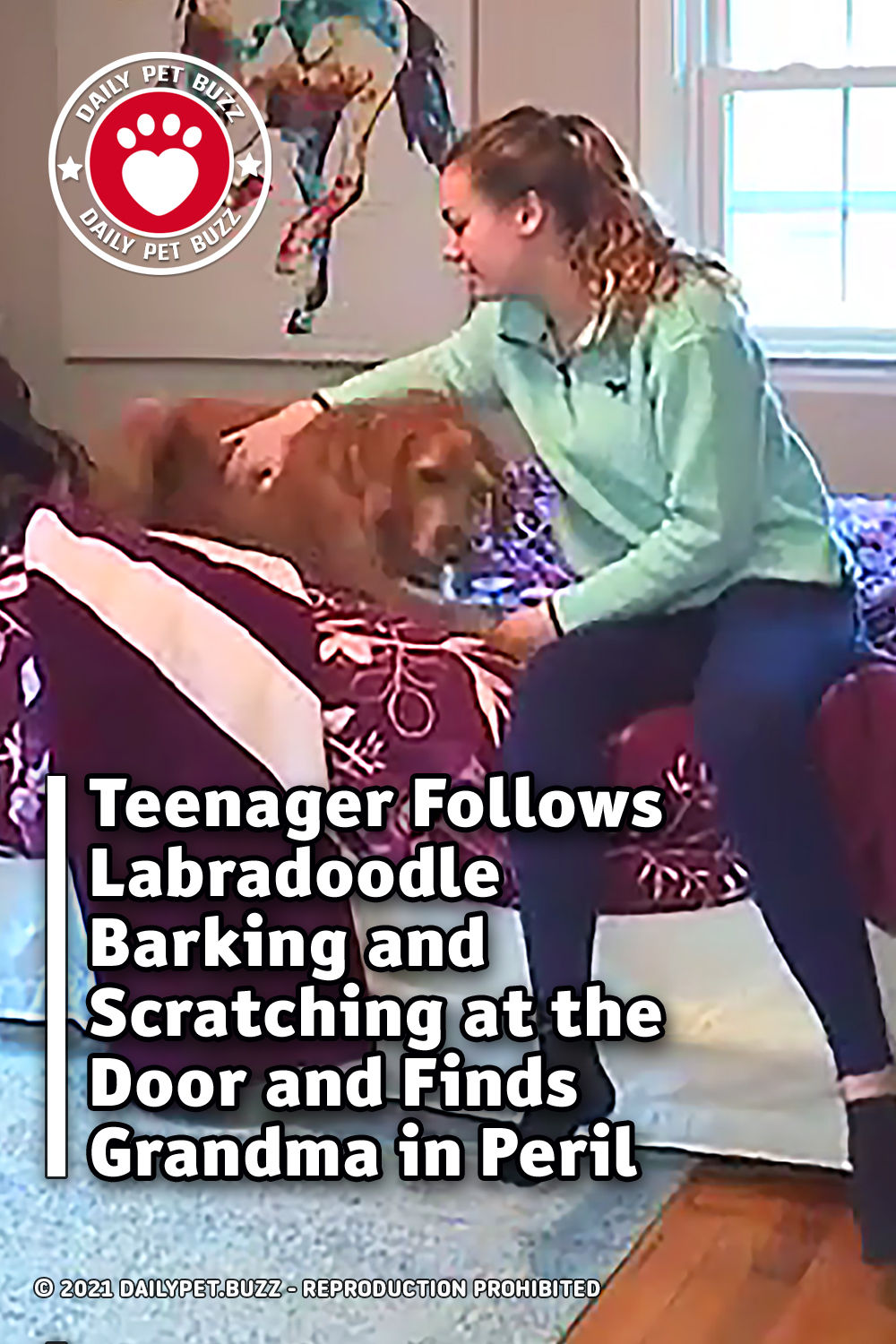