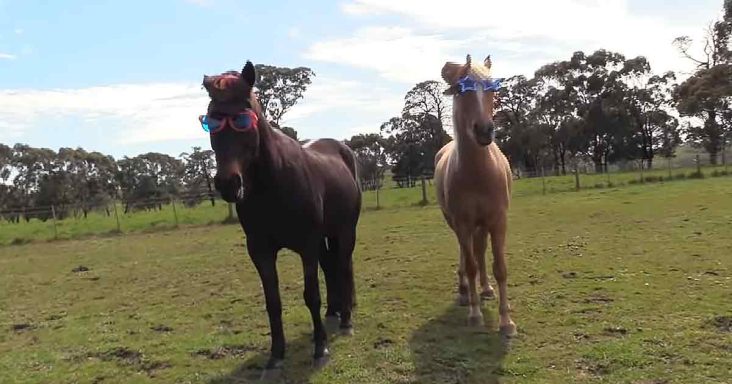 Georgia Bruce trained her two horses to dance to Blanco Brown’s “The Git Up.” Rumba, the horse, was the lead and his buddy was there to support him all the way.

Both horses wore giant shades that fit perfectly on their faces. Rumba’s shades were red, and he also wore a cap that stayed on his head the entire time.

After the dance craze went viral on TikTok, these two horses decided to steal the show. It was a sunny day, and the skies were clear. Rumba and his buddy took their positions on the field.

The two horses were the stars of their own music video, and they walked confidently into the frame. Rumba led his buddy, and they danced side to side.

Rumba hopped with joy, and the other horse slipped away. He stepped side to side and stood on his hind legs while drinking from a can. The song has clear instructions that Rumba followed perfectly.

He spun when he was told and walked left and right when he was supposed to. Rumba was an intelligent horse with a great relationship with his trainer.

Then Rumba laid down on the grass and started to roll around. His shades fell off, and when he got up, he noticed it on the ground. Rumba picked up the shades with his mouth and finished the dance. 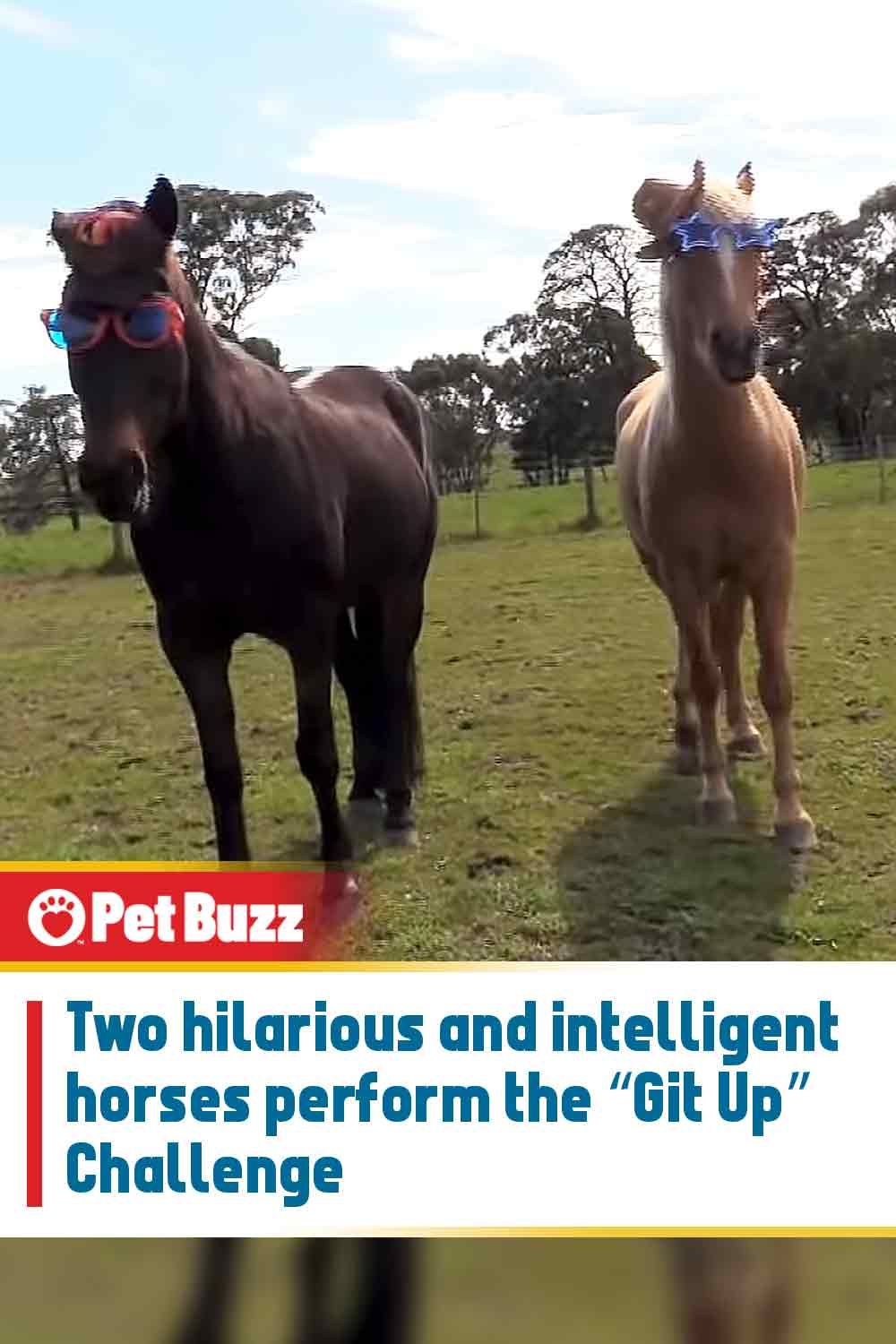