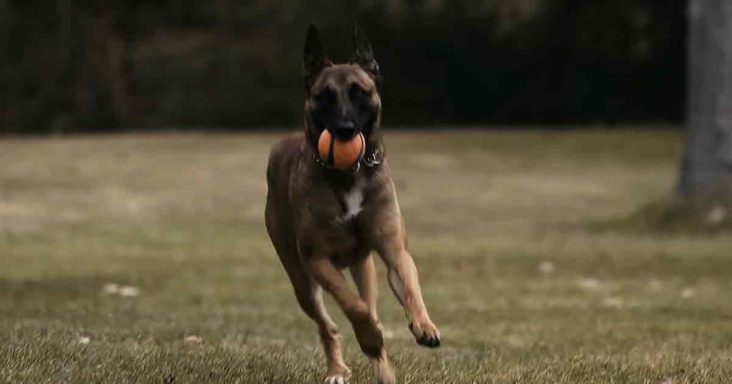 A ceremony was held on Capitol Hill to award several canines for their service. These honors were given by a nonprofit organization called Animals in War and Peace.

According to Animals in War and Peace, the Medal of Bravery is awarded for “gallantry and acts of valor performed in the presence of great danger, or at great risk.” While the Distinguished Service medal is given for “extraordinary heroism not justifying the Medal of Bravery.”

Cairo, a Belgian Malinois, was shot twice on a mission in 2009. He recovered and was part of the raid that took down Usama Bin Laden. He received a Medal of Bravery.

Another Belgian Malinois named Hurricane stopped a man who jumped the fence of the White House. During their struggle, Hurricane was injured. Hurricane was given the Distinguished Service Medal.

An airforce German Shepherd, Nemo, was posthumously honored with the Medal of Bravery. He fought and protected his handler, Throneburg, during an enemy ambush in Vietnam in 1966.

Ziggy was a German Shepherd given the Medal of Bravery for his service in the Marine Corps Forces Special Operations Command. The Distinguished Service Medal was posthumously awarded to Smoky, a Yorkshire Terrier who served with the 5th Army Airforce during World War II.

Feco was the third to receive the Dsintringused Service Medal. He is still working with the Coast Guard’s Maritime Safety and Security Team. Feco has logged over 2335 hours of patrol across the San Franciso Bay area. 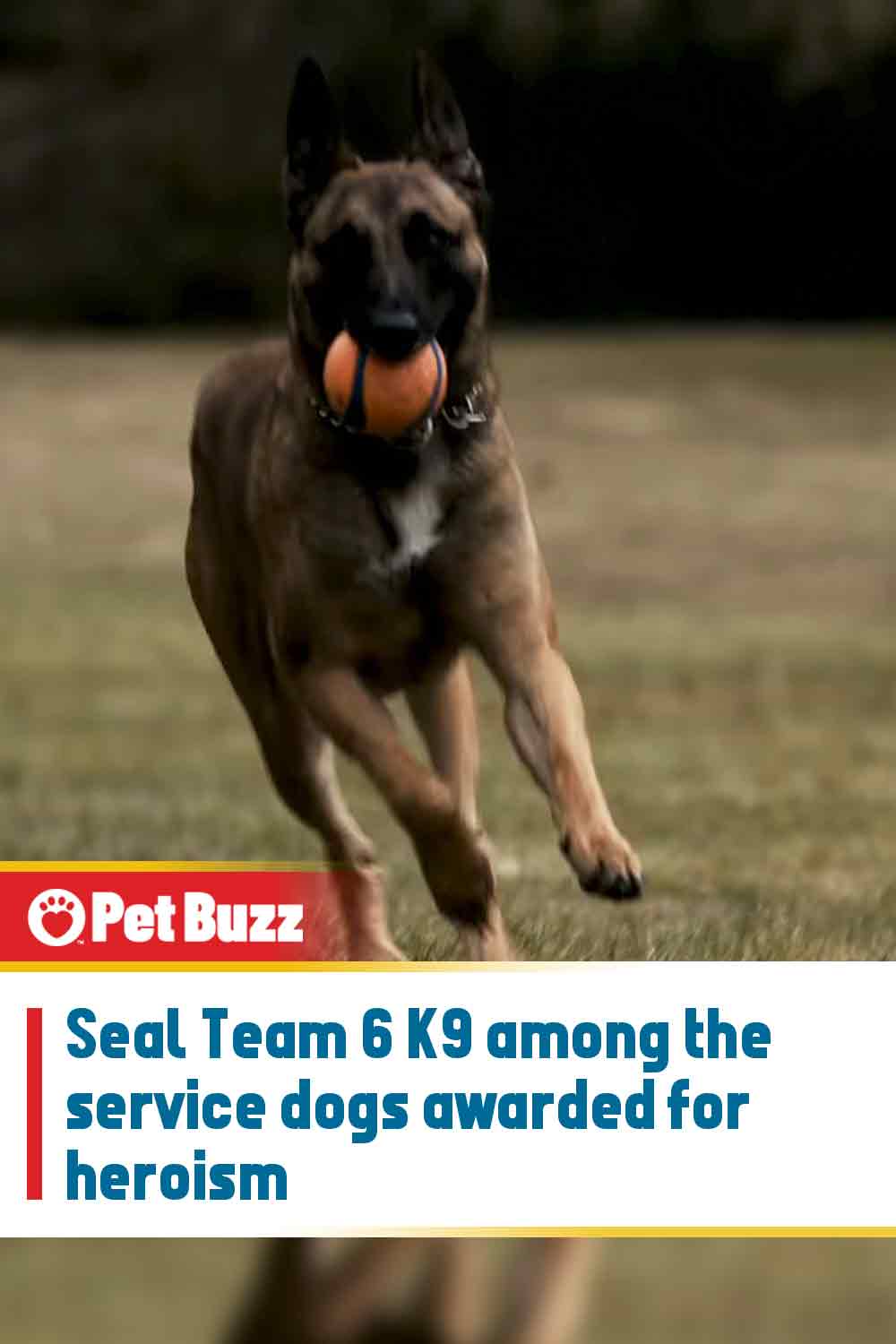