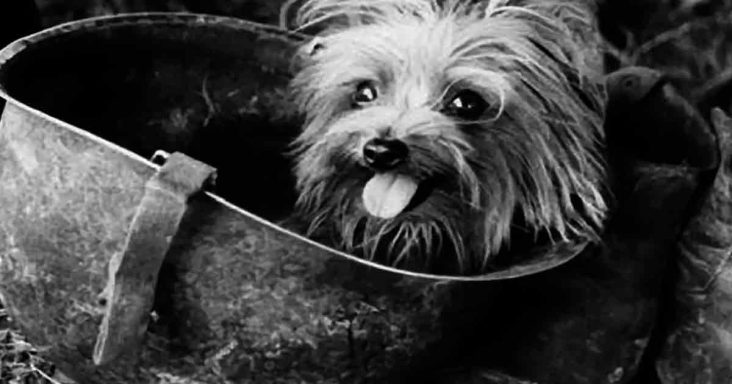 Smoky, a Yorkshire Terrier, was responsible for saving many lives during her service in the Fifth Air Force, 26th Photo Recon Squadron. She was first taken in by Corporal William Wynne in 1944.

Wynne’s friend found her in an abandoned foxhole in a jungle in New Guinea. When Smoky was shown to Wynne, his friend offered to sell her to him. He bought her for two Australian pounds.

Since Smoky was not officially a war dog, she didn’t receive any veterinary medicine or a balanced diet for the jungle. Wynne shared his tent and food with her, and Smoky never fell ill.

When flying, Smoky would dangle from a soldier’s pack by the machine guns. She was part of 12 combat missions and received eight battle stars. Smoky also survived over 150 bombing raids.

She also saved Wynne’s life when she warned him about incoming shells while they were on a transport ship. He was able to get out of danger in time.

During the Luzon campaign in 1944, Smoky ran a telegraph wire through a pipe that was 70 feet long with an 8-inch diameter. In a matter of minutes, she completed work that would have taken three days by a digging crew.

Thanks to the telegraph wire, 250 crewmen and 40 planes remained operational. After the war, she had a career in Hollywood and television. Smoky passed away in 1957, and in 2005 a monument was built to commemorate her. 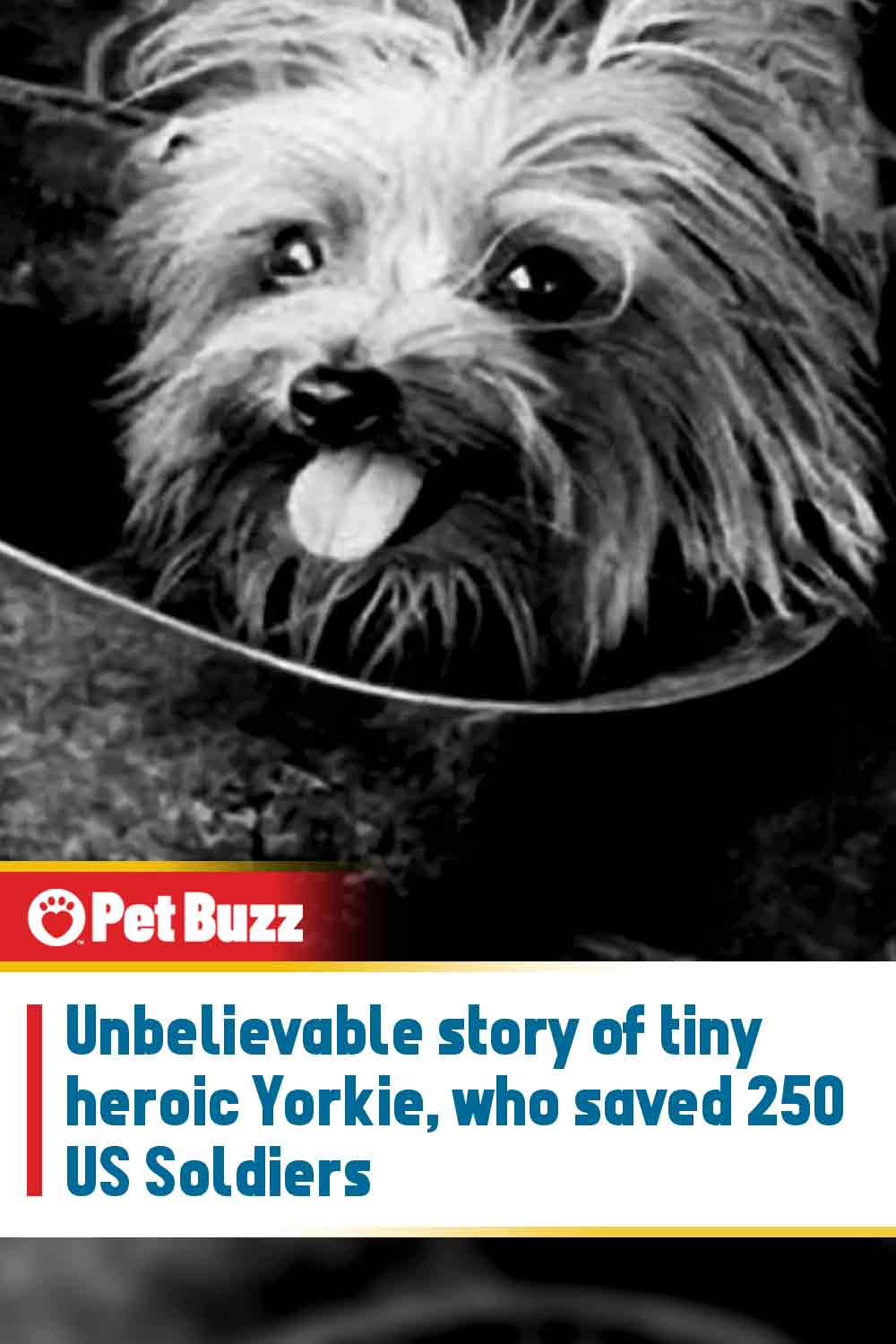