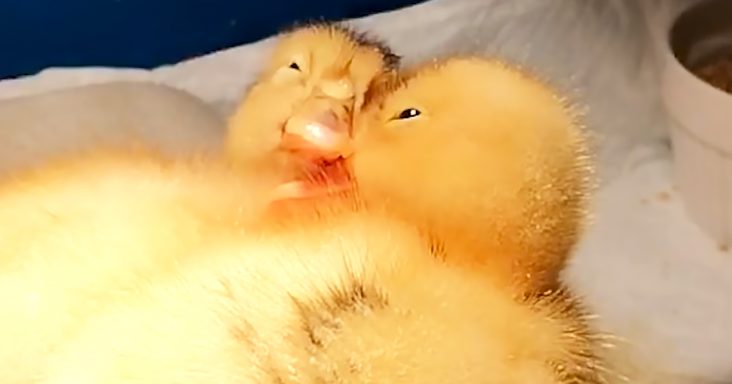 Pamellia had two baby ducks that loved to spoon while they slept together. The ducks’ names were Carl and Cassie. Carl was first to hatch, and Cassie needed some help.

Cassie’s position was twisted around in her egg, and Pamellia helped crack open her exit. The following day Cassie was finally outside of her egg. She was utterly exhausted.

Pamellia worried about Cassie’s well-being because it took so long for her to get out. A few hours later, Cassie lifted her head up and started to walk around.

Once Cassie was okay, she started to bond with Carl. They became like two peas in a pod. On their very first night together, they cuddled and slept with perfect synchronicity.

Their heads went down and then jerked back up together. As they grew bigger, they started to preen each other. Carl and Cassie would always be following Pamellia around.

If she sat down, they would sit down with her. The ducks loved their first time in a tub. They swam around and were playing and splashing. Carl learned how to tread water.

Eventually, when they were big enough, Pamellia took them outside. She started to build a pond for them. Their breeds can’t fly, so she will keep them safe with her in her home. 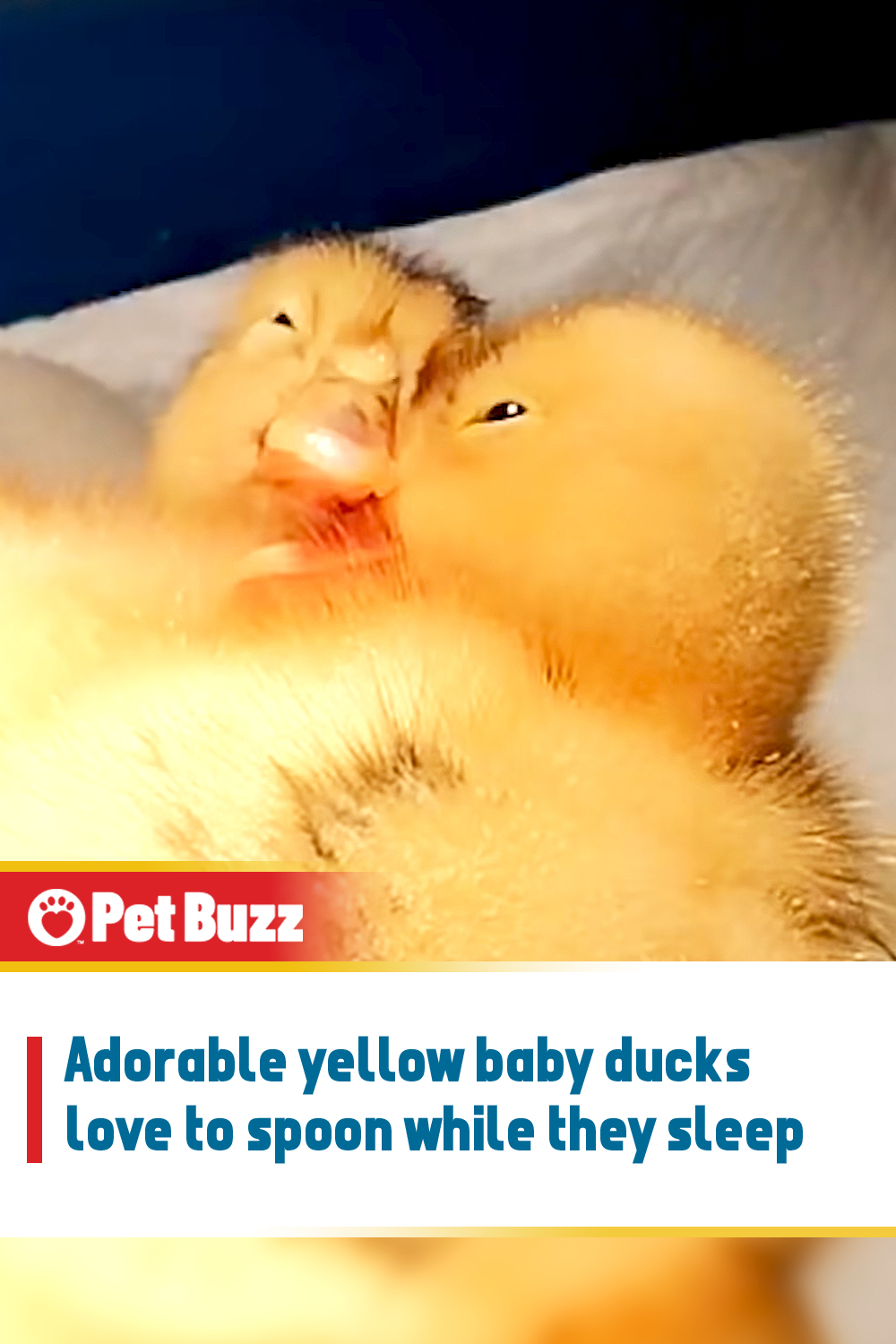