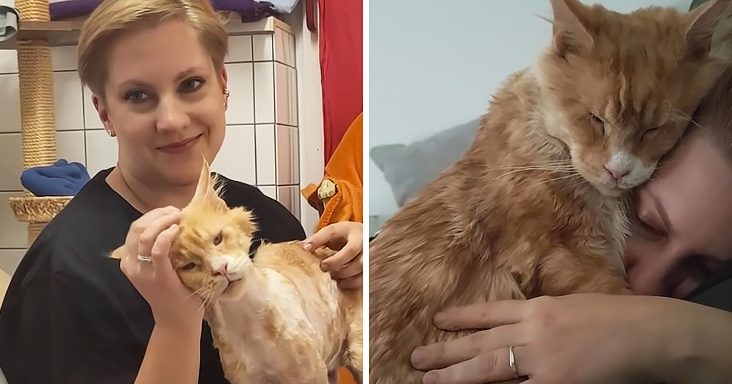 Josie first found her cat Lucian by the side of the road while driving by. He was a stray and in poor condition. His fur was covered with dirt and grime.

When Josie got out of her car and tried to approach him, he ran away and hid in a small hole. She couldn’t reach him, but eventually, he moved out, and she grabbed him with her jacket.

None of the veterinarians were open at that hour, so she took him home first, and he was so happy. Josie discovered that he was the sweetest cat she had ever met.

While she was trying to clean him, Lucian rubbed his head against her hand. Then an animal rescue organization said they could take in Lucian to help him recover.

One month later, Josie was allowed to come in and visit Lucian. His fur was all shaved, and she could see all his skin and bones. But he was getting better, and his energy was high.

After two and a half months under the organization’s care, Lucian could finally be taken home by Josie. He adjusted quickly to home life, and Josie loved how vocal he was.

Lucian likes to sit in front of the door whenever someone is in the toilet, and he meows as loud as he can. He is the sweetest cat, and Josie says he has her heart. 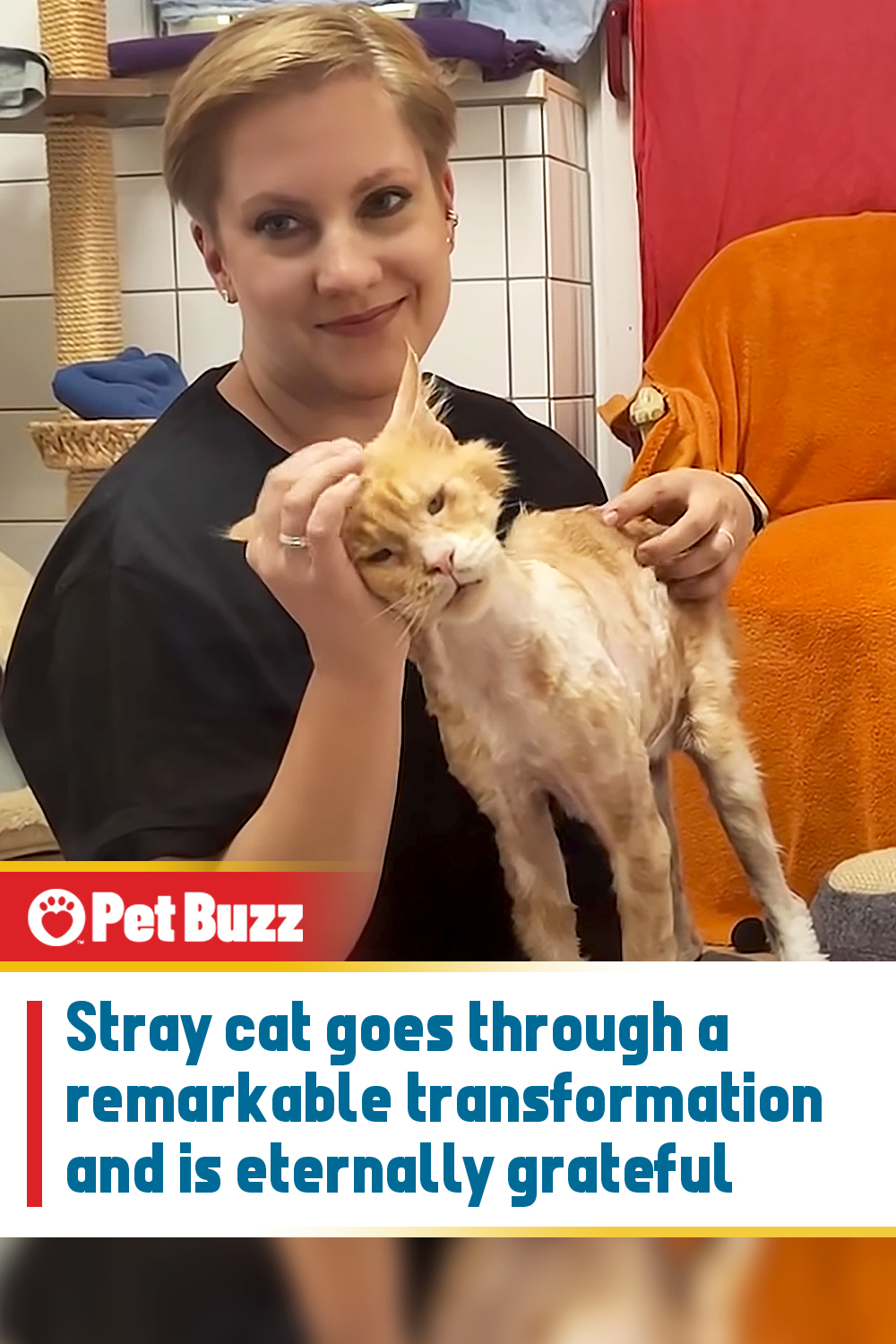