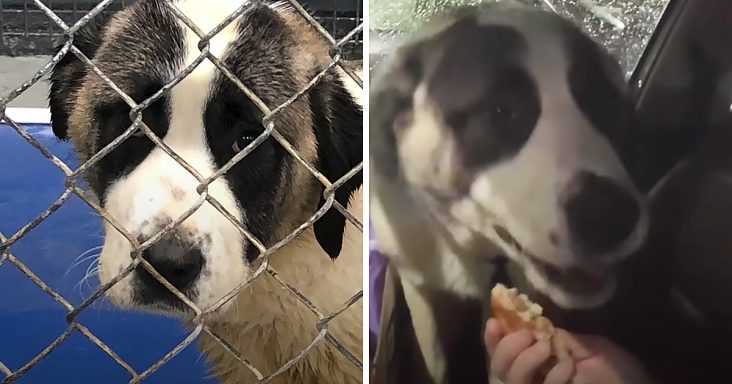 Angelica, a dog, lived in a crate for six years, and when she was finally let out, she received the perfect gift. Beside her cage was another dog, Spud, who was also in a crate.

The two of them were rescued together, and they were extremely grateful. They could run around and play with each other freely. Spud was in good shape and adopted within a few weeks.

Since Angelica was a bigger dog and stuck in the crate for so long, she needed to regain the strength in her back legs. The instant trust that Angelica gave to people surprised them.

She was taken for a car ride and was given a cheeseburger. Angelica barely chewed and happily ate the meal. The cheeseburger didn’t last long, but Angelica loved it so much.

When Angelica was taken to a dog park, she went to up people, and they fell in love with her. Eventually, she was adopted, and they knew Angelica had found her perfect home.

Three months later, Spud and Angelica were thriving and flourishing in their new homes, and it was time for them to have a reunion. They were delighted to see each other again.

Despite what the two dogs went through, they never let it weigh down on them. Angelica was ready to embrace life in front of her, and she was prepared for the next chapter. 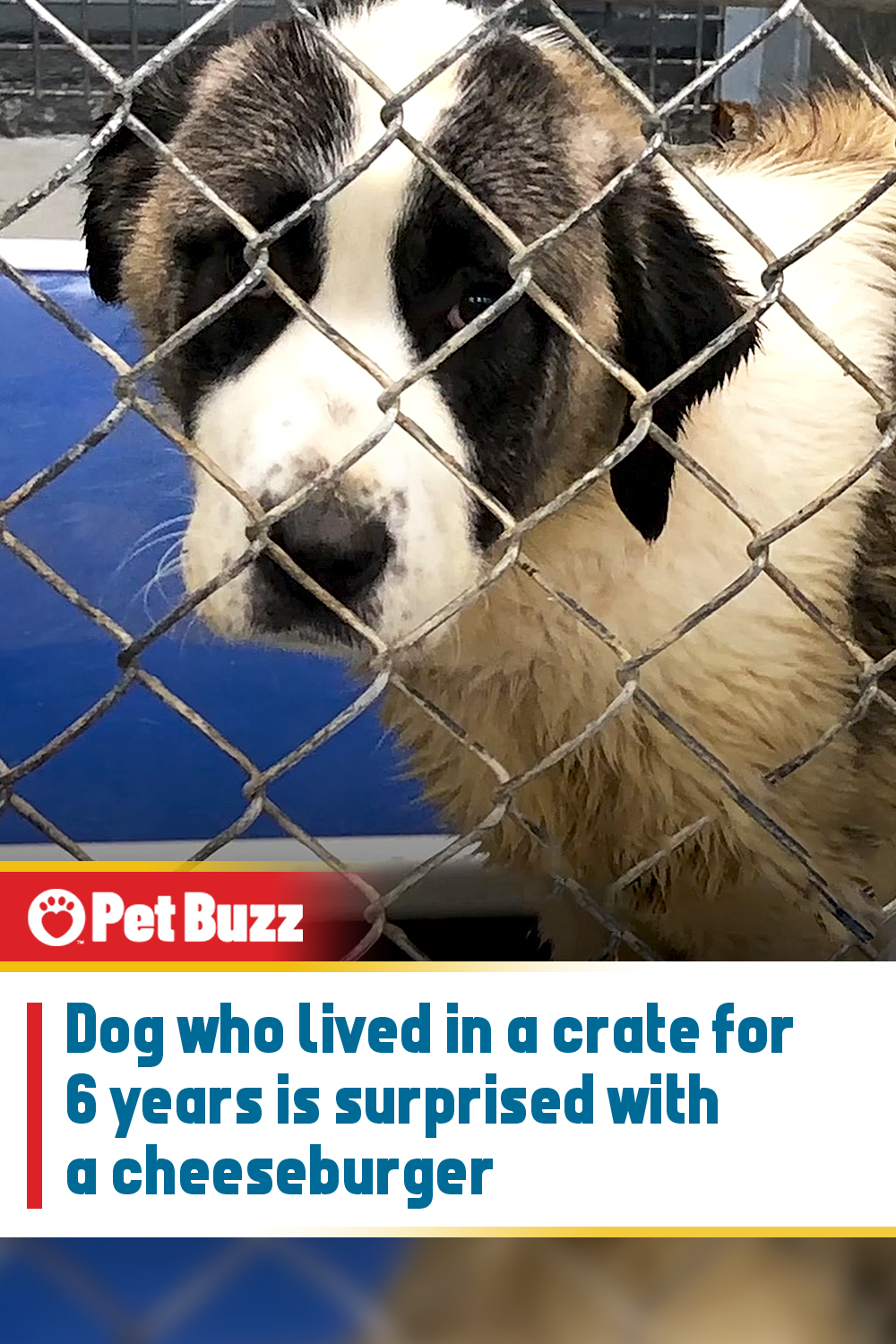