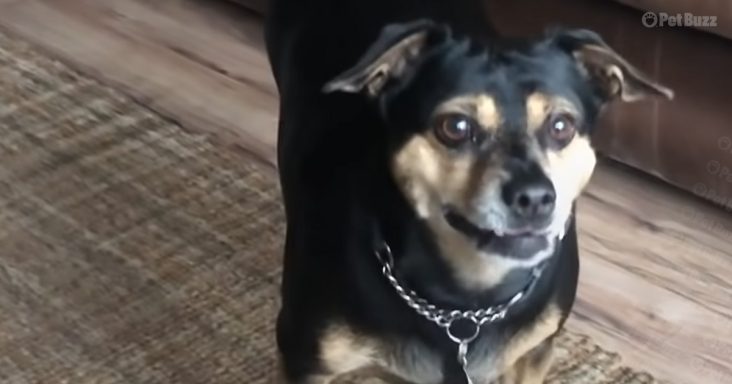 An abandoned puppy was seen shivering and alone in the middle of a vast and empty canal. The puppy’s rescuer had to get a ladder to climb down to where he was.

The man saw that the dog was sitting on an empty bag of chips. He was small, hungry, and in pain. Carefully the man picked him up and carried him towards the ladder.

They placed the puppy in a small basket so they could safely bring him out without hurting him. He looked somewhat fragile and sick. Then he was quickly taken to the veterinarian.

While wrapped up in a blanket, the rescued puppy was given a complete medical check-up. He got an x-ray and was treated for everything they found. When he was given a bath, he was well-behaved.

Eventually, he changed drastically and was nearly unrecognizable from when he was first found. The puppy was named Jordan, and he thrived in his new home.

Jordan made friends with other dogs, and he learned how to swim. He was happy, playful, and even rather plump. In his family, he receives all the love he deserves.

After all this time, it is hard to believe that Jordan was the same puppy found sick and shivering in the middle of nowhere. He has a fighting spirit, and it is thanks to the kindness of his rescuer that he is happy and healthy. 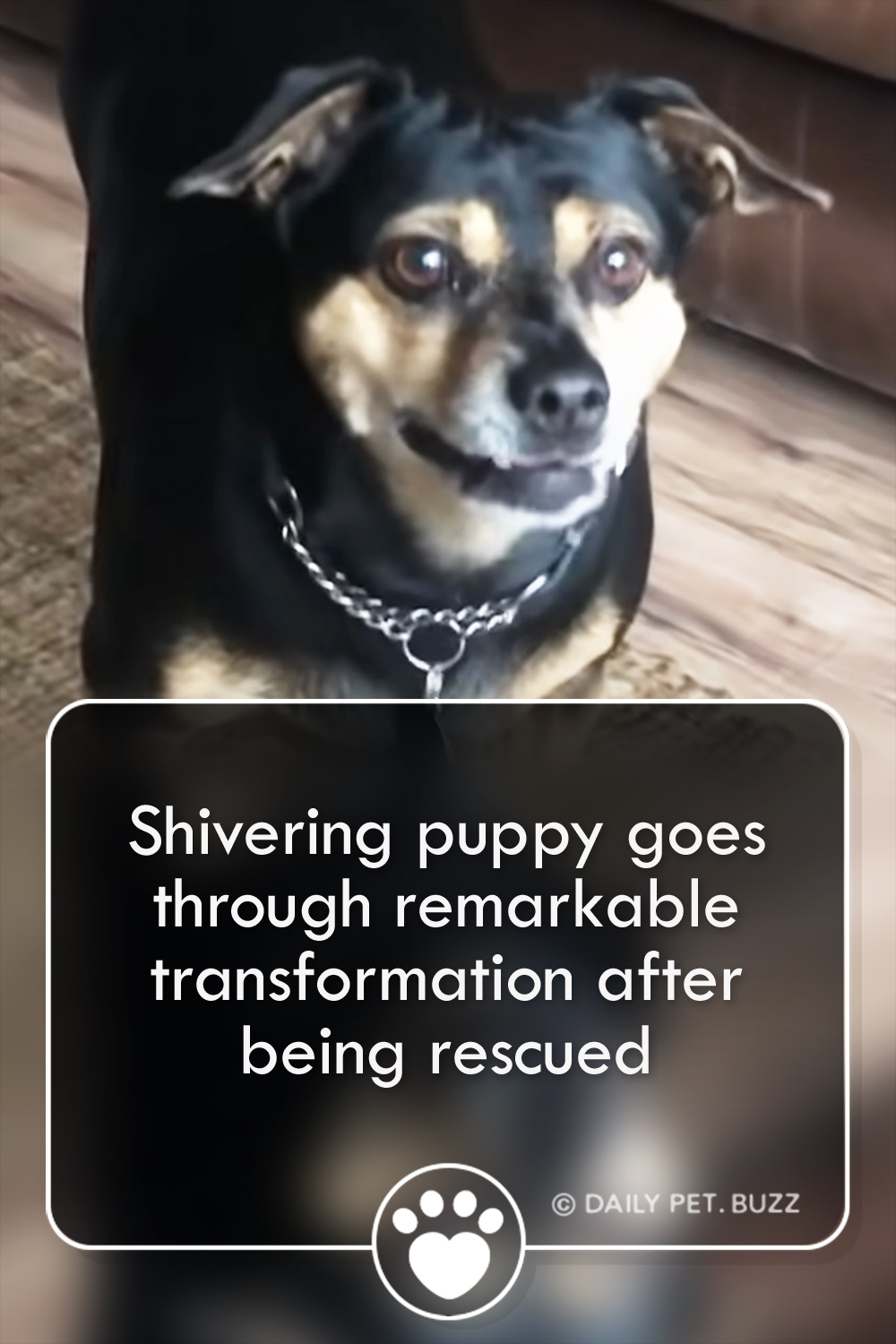