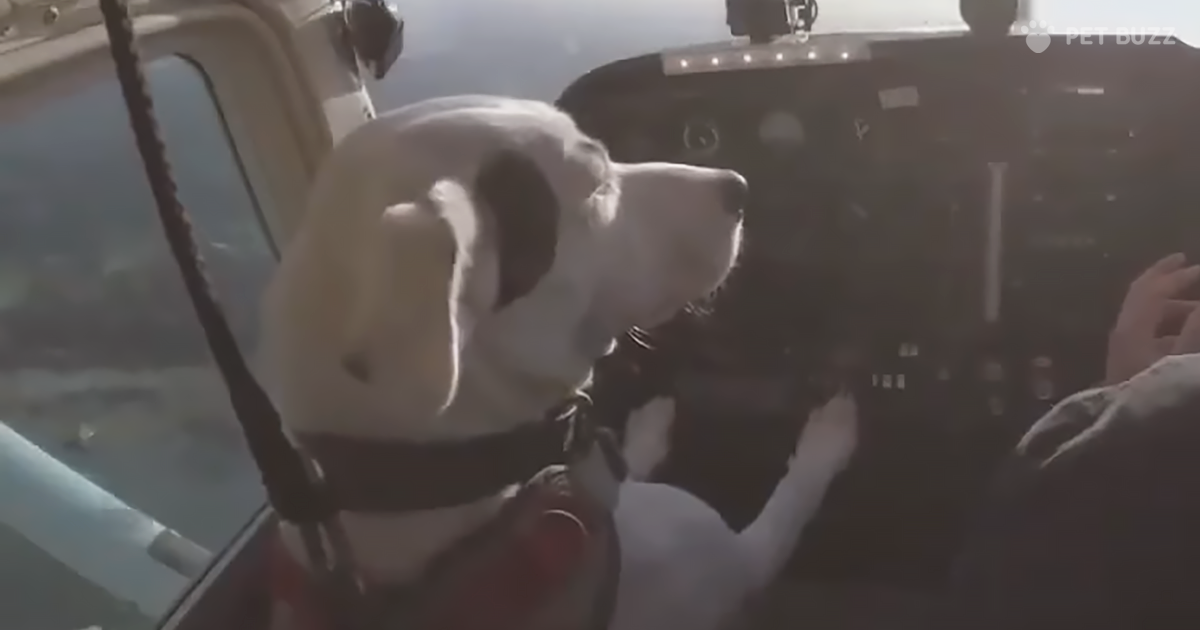 There’s that old turn-of-phrase ‘You can’t teach an old dog, new tricks.’ While the idea may be interesting, I think we can safely put that stereotype to rest. I’ve seen way too many instances where older, or even slightly aged dogs have not only learned new tricks, but they’ve learned new skills. They’ve learned a new profession, a new talent, a new and previously unexplored field.

However, the result after learning something new? Lead them to not only seek mastery but lead them to other fields or skills that had similar qualities. They plow through that, and once you’ve mastered one skill, that just makes the next one that much easier. It’s all about learning the rhythms or patterns that your brain learns and adapting to that. It may be hard at first, but if the elder generation has taught me anything, it’s ‘fall down 7 times, get up 8.’

When it comes to unbelievable moments in history, I think Mark Vette may very well be noted. His amazingly high goal of teaching dogs to not only get airborne but also fly a plane? It seems almost impossible. Yet, we are discovering that more and more that the animals we love are reacting to us in ways we hadn’t seen previously.

The gap for understanding and communication will come to a head and we will speak on level terms if these sorts of experiments and trials keep up. My mind was blown when I first heard about Mark Vette and his attempts to get pups airborne. 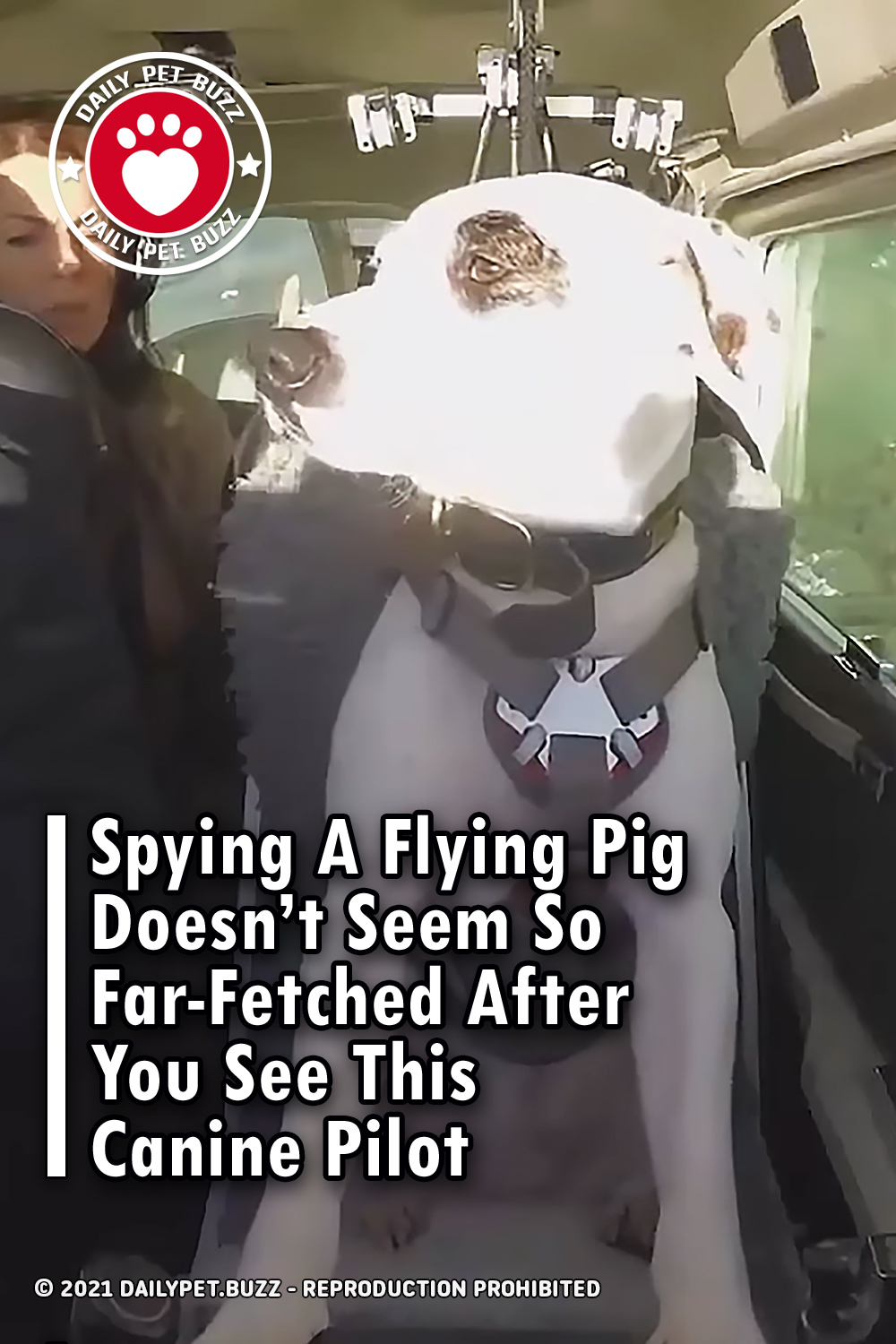