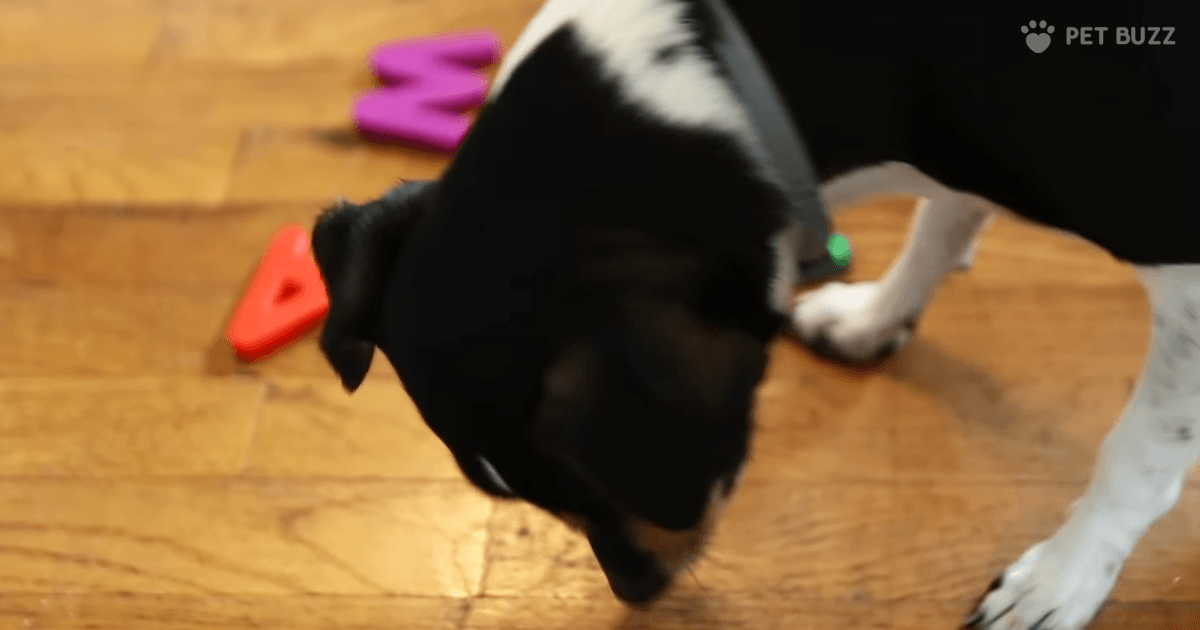 Every dog has its own unique personality. With some dogs, it’s immediately obvious they’re “characters.” In other cases, it’s more subtle. Regardless, their individuality is one thing that makes dogs so lovable.

One puppy’s charming personality should have been plain to anyone who saw her, but she nevertheless ended up at an animal shelter. She’d been found abandoned, wandering around a park. Once at the shelter, it took surprisingly long before the pup found a forever home. But when a woman named Leonora saw the dog, it was love at first sight. She couldn’t believe how lucky she was: the dog was absolutely adorable and had such a sweet, calm disposition.

Leonora named the dog Penny and soon discovered that she wasn’t quite like other dogs. It wasn’t anything bad, just that Penny was amazingly smart. You’d almost wonder if it was because she’d spent so much time on her own: maybe she had to figure everything out for herself. Whatever was behind Penny’s intelligence, the result was delightful.

The dog easily learned all sorts of tricks, sitting, giving kisses, you name it. So Leonora decided to really put Penny to the test. It usually isn’t easy for dogs to recognize shapes and make sense of patterns. Written language is way beyond any dog. But then, Penny isn’t just any dog. It turns out she can spell her name with plastic letters. If you don’t believe it, have a look at the video posted below.

But of course, the best thing of all is that Penny found such a wonderful, loving forever home. It’s a good bet that she and Leonora will create countless happy memories together. 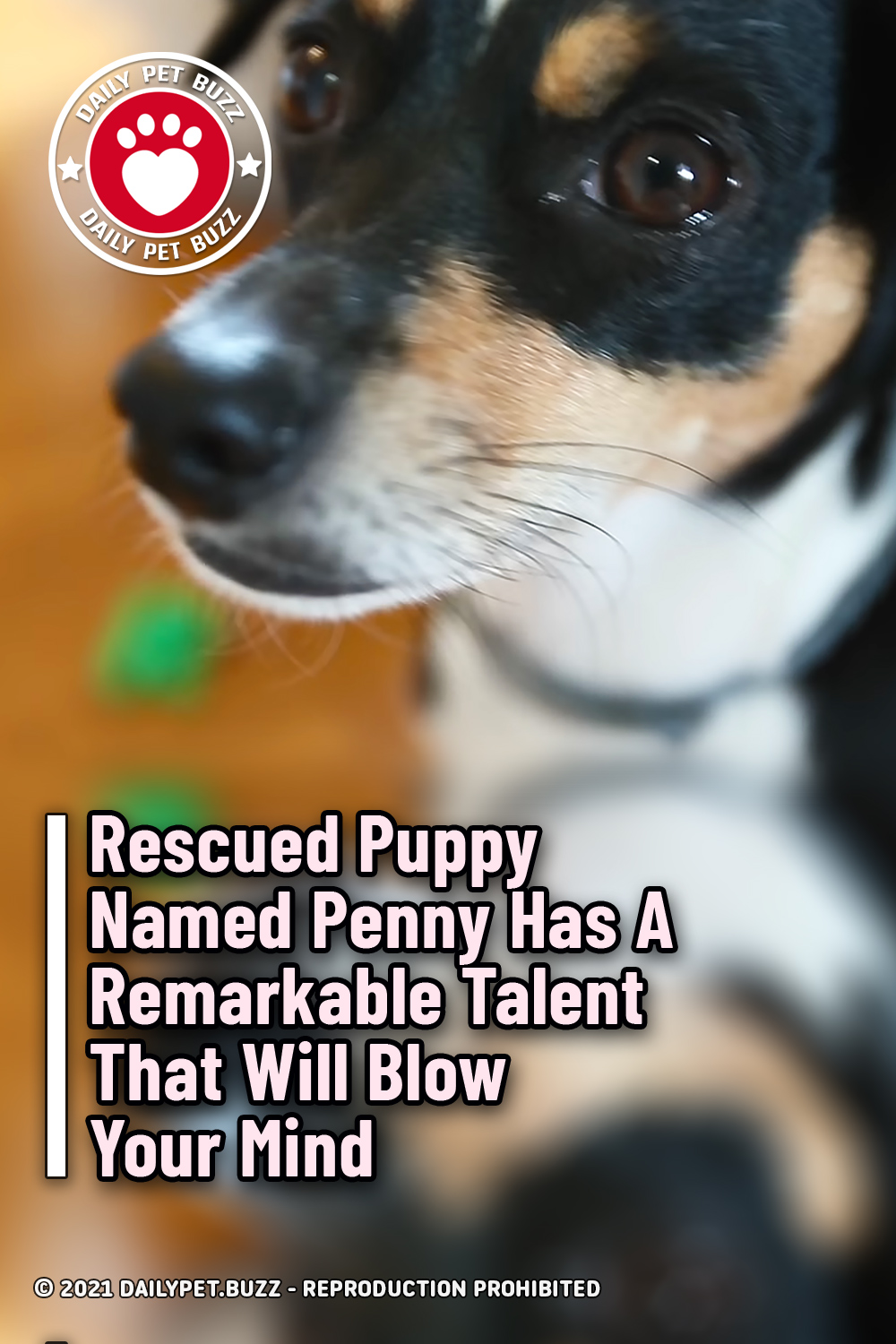