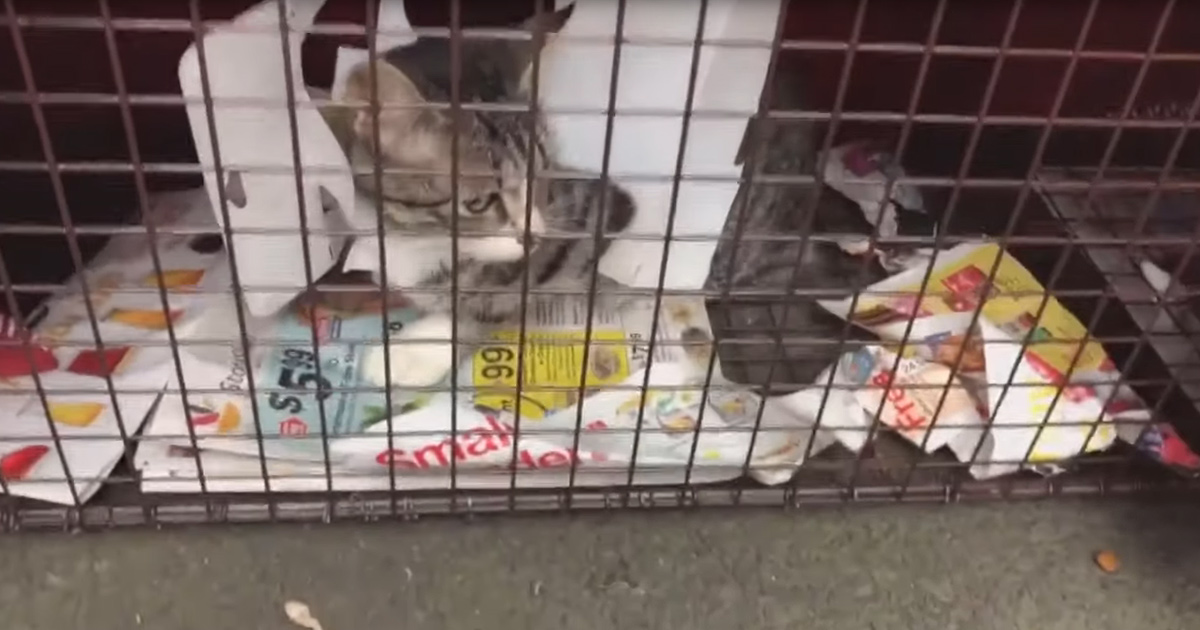 Animal rescue volunteer Whitney Malin came across a homeless kitten ensnared in a piece of plastic packaging and she knew she needed to help the frightened feline. Unable to pick up the suspicious young cat, Whitney used a humane trap to catch her and bring her home.

Once Whitney got the terrified little cat home, she relieved her of the plastic prison encircling her chest and placed her in a small, quiet, and secure room with a pile of towels to help calm her. Still alarmed at the unfamiliar indoor place and situation, but relieved to be free from her plastic prison, the little feline, since named Josie, finally found some relaxation from the towels Whitney had provided for her and got some overdue sleep.

Whitney allowed Josie a few days to settle in and become more familiar with her new surroundings, and then took her for her first visit to a veterinarian, who determined that she was healthy, in spite of being small compared to other kittens her age. The little girl had been hungry for a long time, and taking whatever kind of sustenance she could find on the streets. Now it was time for her to learn to adjust to the relative luxury of life on the inside.

Whitney worked with Josie regularly to help her acclimate to indoor life and to human attention. After three weeks in Whitney’s home, Josie snuggled up to Whitney – a huge accomplishment for a street cat who had never known human affection. Her confidence was growing. Josie went from a cat who constantly sought hiding places to a curious cat who loved to explore. The once-timid cat had found her mojo and would soon be ready for adoption. 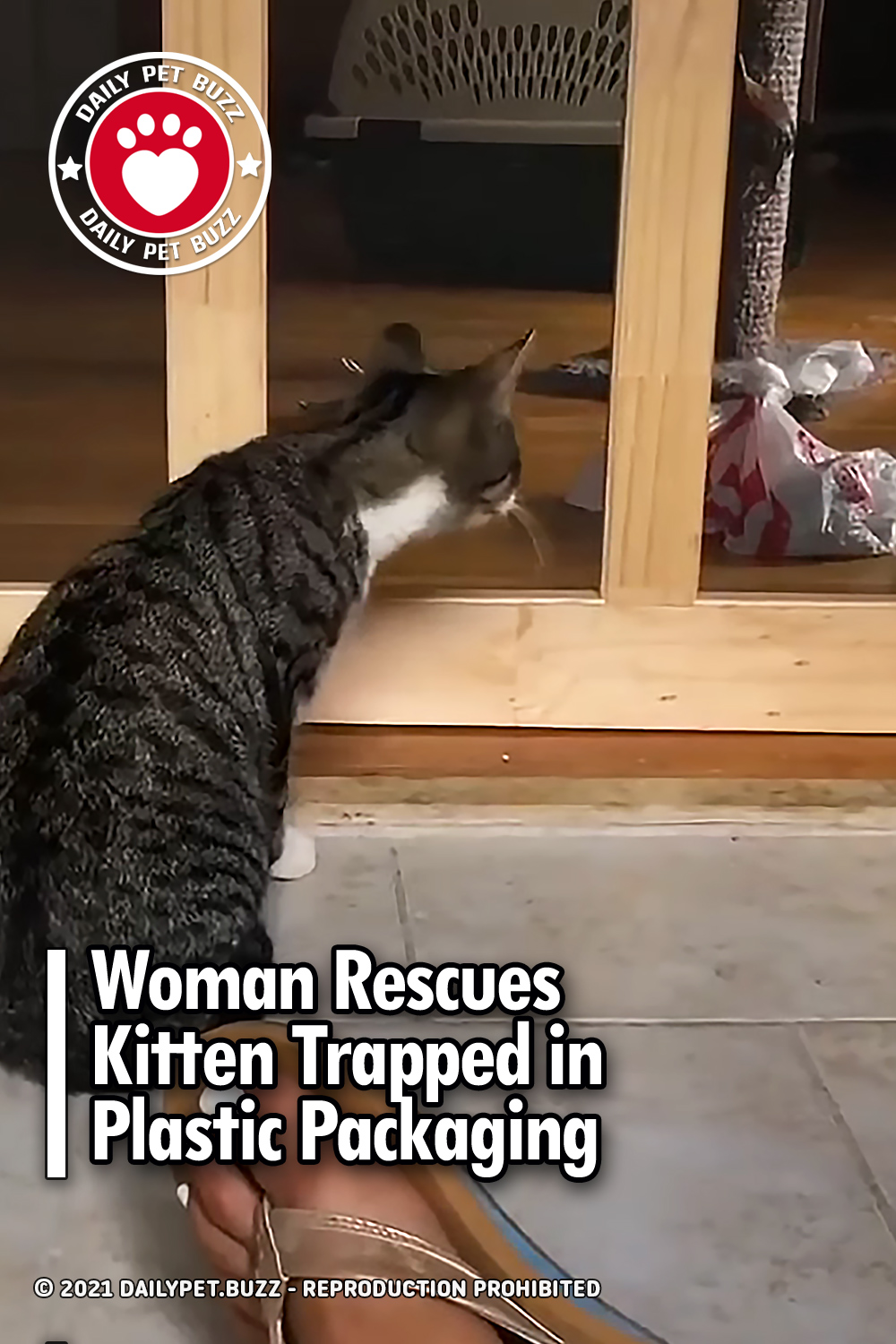