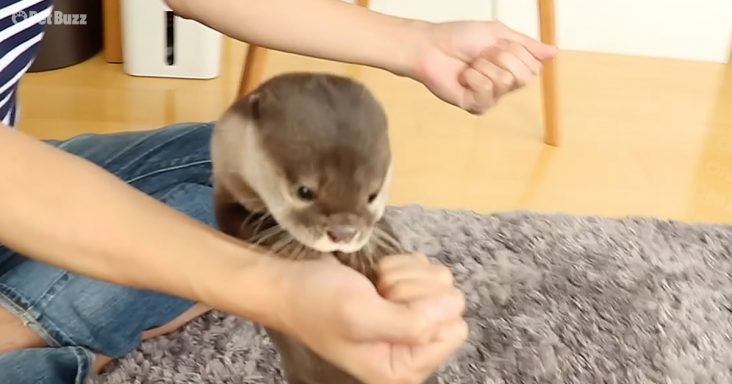 While trying to play a game of locating a ball, Kotaro the otter started to complain. His friend would toss it into the air, and with a quick wave of his hands, it disappeared.

It all happened so fast Kotaro could not keep track of where the ball was ending up. With two choices between the left and the right, surely he had good chances of being correct.

They played several times when Kotaro was a toddler and he got it wrong for most of it. After that, they hadn’t played for a long time until three years later when they wanted to try it again.

This time though instead of a ball, he had to search for jerky. The reward was even more enticing, but it made it even more frustrating when he got it wrong.

Kotaro faced the same issue with trying to spot where the object was caught. In his head, he remembered that he always received treats from the right hand. So that was the safe bet.

Again and again, he bet on the right hand, and he grew impatient the more he got it wrong. Soon enough he just gave up on playing the game.

He watched the other otter, Hana, play the same game. Much to his delight, she wasn’t any better than him at finding the jerky either. 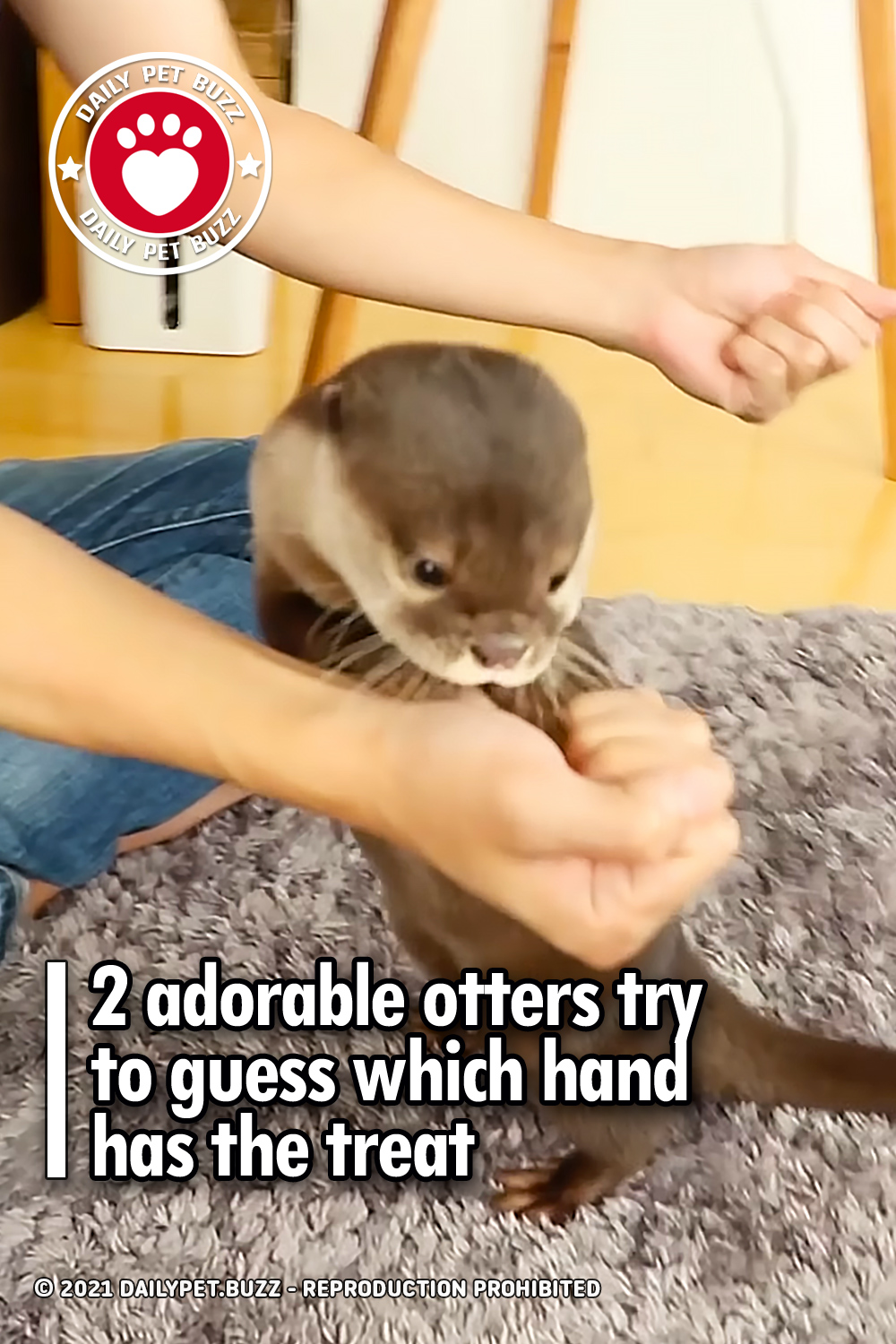