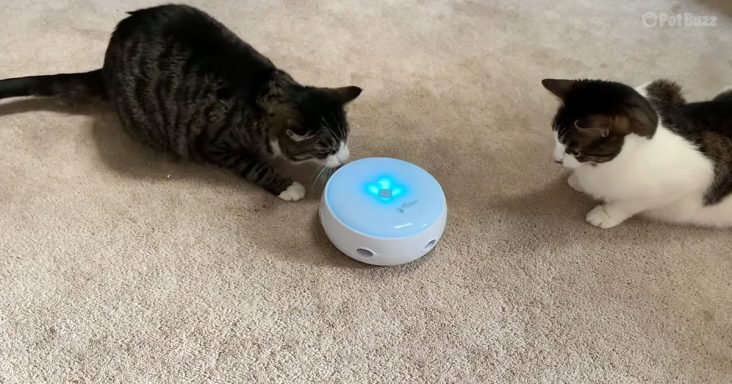 With the help of her cats, a woman reviewed some electronic . The cats’ names were Harley and Lola, and they looked to have a lot of fun testing out the five toys.

The woman mentions that cats must use toys to get exercise and playtime, and it is for the benefit of their physical and mental health.

Ambush by Pet Fusion was the first toy they tested. It was a disc with six openings on the sides. A rainbow feather would pop out unpredictably to simulate moving prey. It was fun but didn’t last for more than a week.

The following toy was the Nanorobotic pet toy by Hexbug. It was small and insect-like that moved on its own and dragged around a feather. The cats were more interested in watching it rather than chasing it.

SmartyKat Hot Pursuit by Worldwise was their favorite toy by far. The toy also mimics movements to simulate hunting prey by using light and motion. It has different speeds, and they played with it even when it was off.

The SmartyKat Twirly Top by Worldwise was a small ball with twirling tassels. It was fun but didn’t keep them on their feet, and they got bored of it quickly.

Yo Fun 360 by YoFun was the final toy, and it was a ball that moved on its own. It didn’t interest the cats much since it didn’t have tassels or feathers. Every cat is different, so other cats may react differently than Harley and Lola. 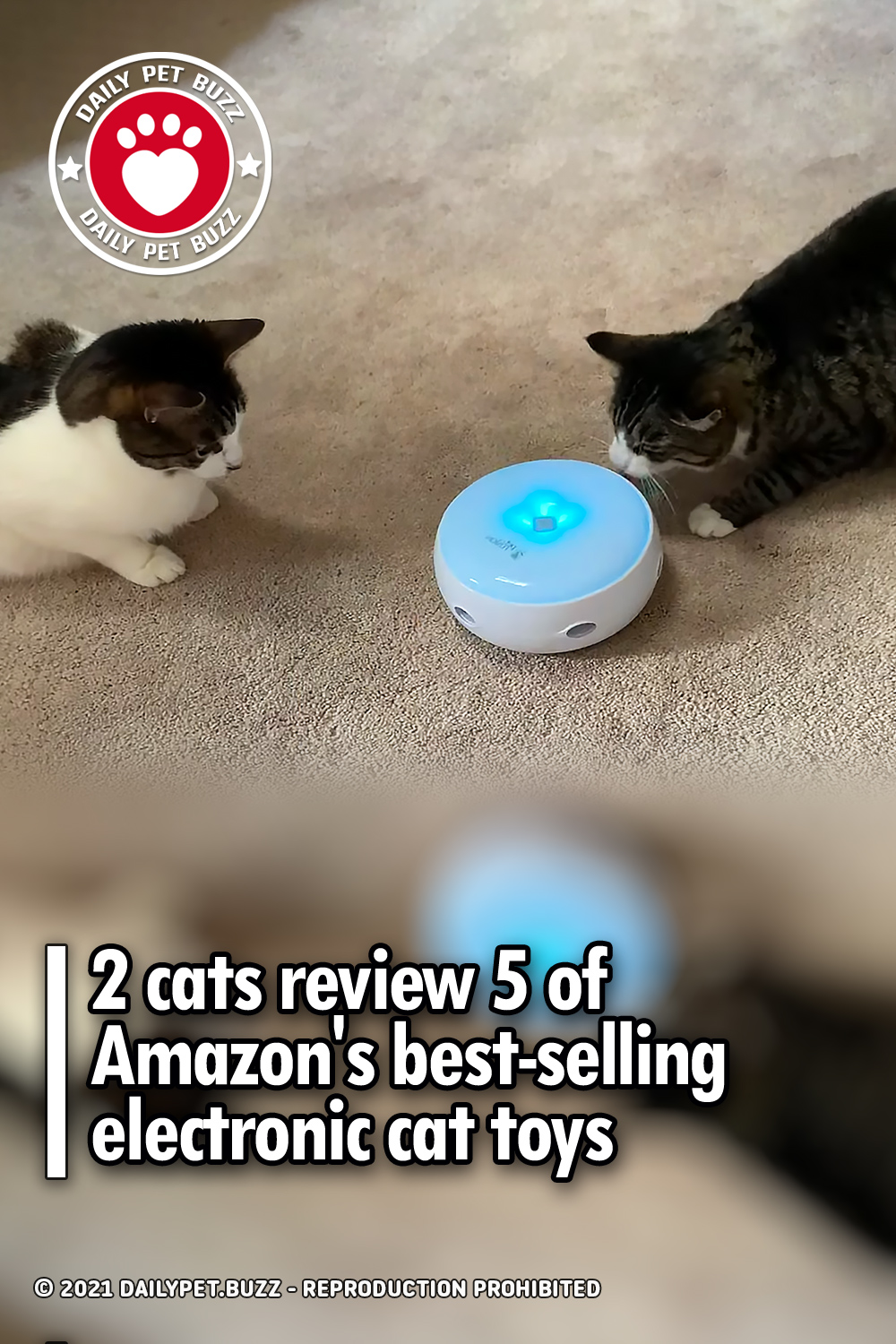