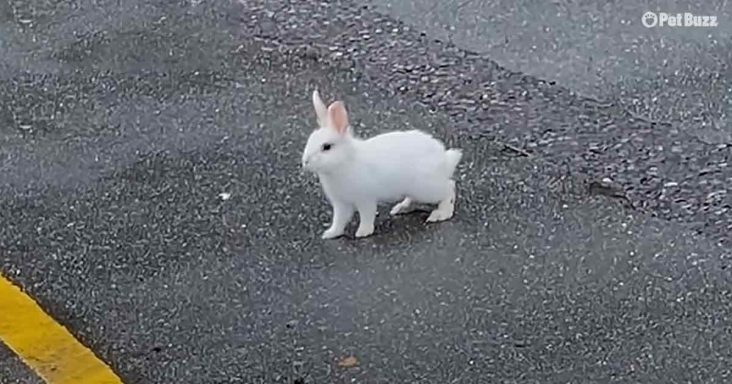 Aaron saw a bright white ball in the middle of the road, and it was, in fact, a tiny bunny. He could tell that the bunny wasn’t a wild rabbit, and someone had probably dumped him outside.

It was freezing and raining, so Aaron took the bunny in immediately. He named the bunny Mr. Phirii and their lifelong friendship began to form. Aaron used a blow dryer to dry Phirii’s fur.

At first, Phirii was nervous, but he became more trusting after Aaron gave him food. Phirii’s fear washed away, and he started to settle in. Then Aaron realized how special Phirii was.

They formed a special bond and became inseparable. Months later, Aaron wakes up every morning with Phirii standing on top of him. Phirii always takes off Aaron’s blankets.

Aaron gives Phirii his first breakfast, then they go downstairs together for Phirii’s second breakfast and Aaron’s first. Phirii will redecorate by chewing on everything, and Aaron pays him with kisses.

Then they go outside to catch some sun, and Phirii always demands to take a nap in the middle of the day. After lying down together, Phirii makes sure that Aaron is adequately groomed.

Aaron also enjoys homeschooling Phirii, and one of the subjects is philosophy. He feels incredibly fortunate that Phirii chose him to be his best friend. 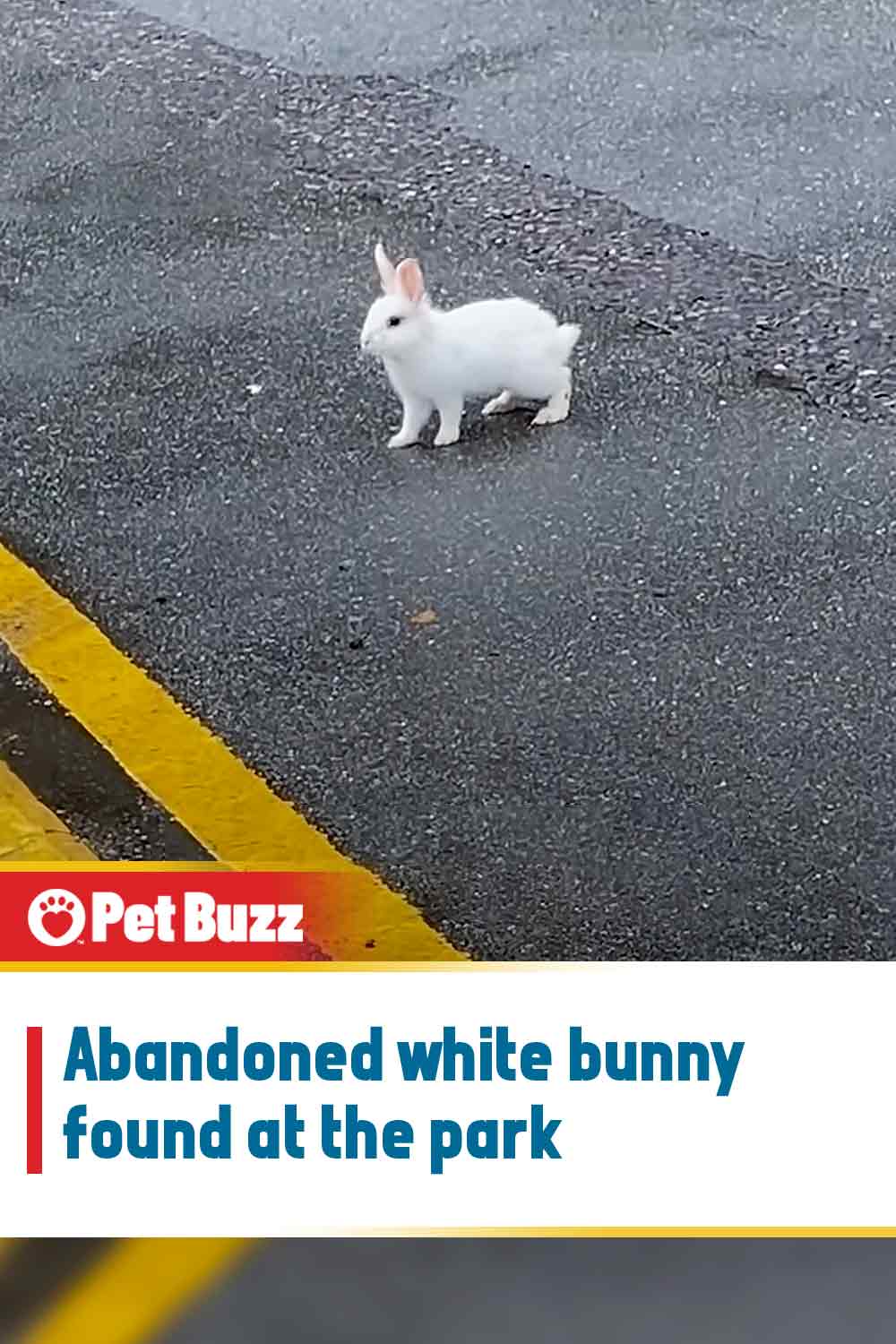