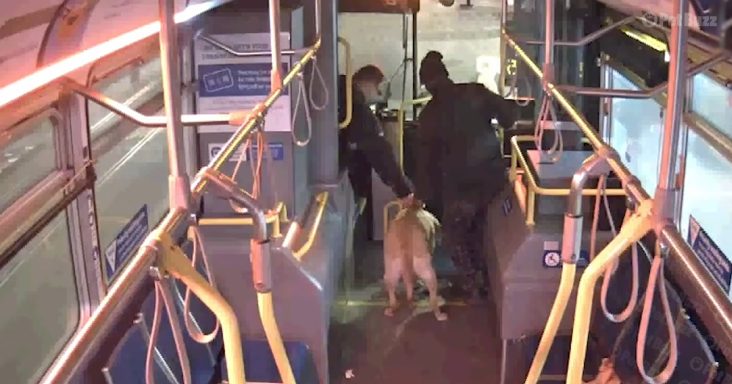 Bus driver Mike Thomas was able to bring a stolen dog back to his owner thanks to his quick decision-making. While driving through his usual route, he noticed a man with a dog in the middle of the road.

It was strange because the Yellow Labrador had no leash, and the man was pulling him by the collar. Mike thought the best thing to do was stop the bus and let the man come inside.

At first, the man got on the bus without the dog, and Mike told him to bring the dog inside. Mike asked more questions and was absolutely sure that he didn’t own the dog.

While driving, he overheard a conversation where the man tried to sell the dog to a lady on the bus. Mike would later learn the dog’s name was Cooper.

When the suspicious man tried to leave the bus with Cooper, Mike told the man that the dog would be staying with him. The man didn’t argue, and he left Cooper with Mike.

Mike drove for a few more stops with Cooper on the bus, and Cooper happily played with his tennis ball and said hello to a few passengers. The transit police then contacted the number on Cooper’s collar.

Cooper’s owner Jane was on vacation, and her son was taking care of him. They were relieved when Cooper was found and returned home, and Jane is thankful that Mike went the extra mile to save her dog. 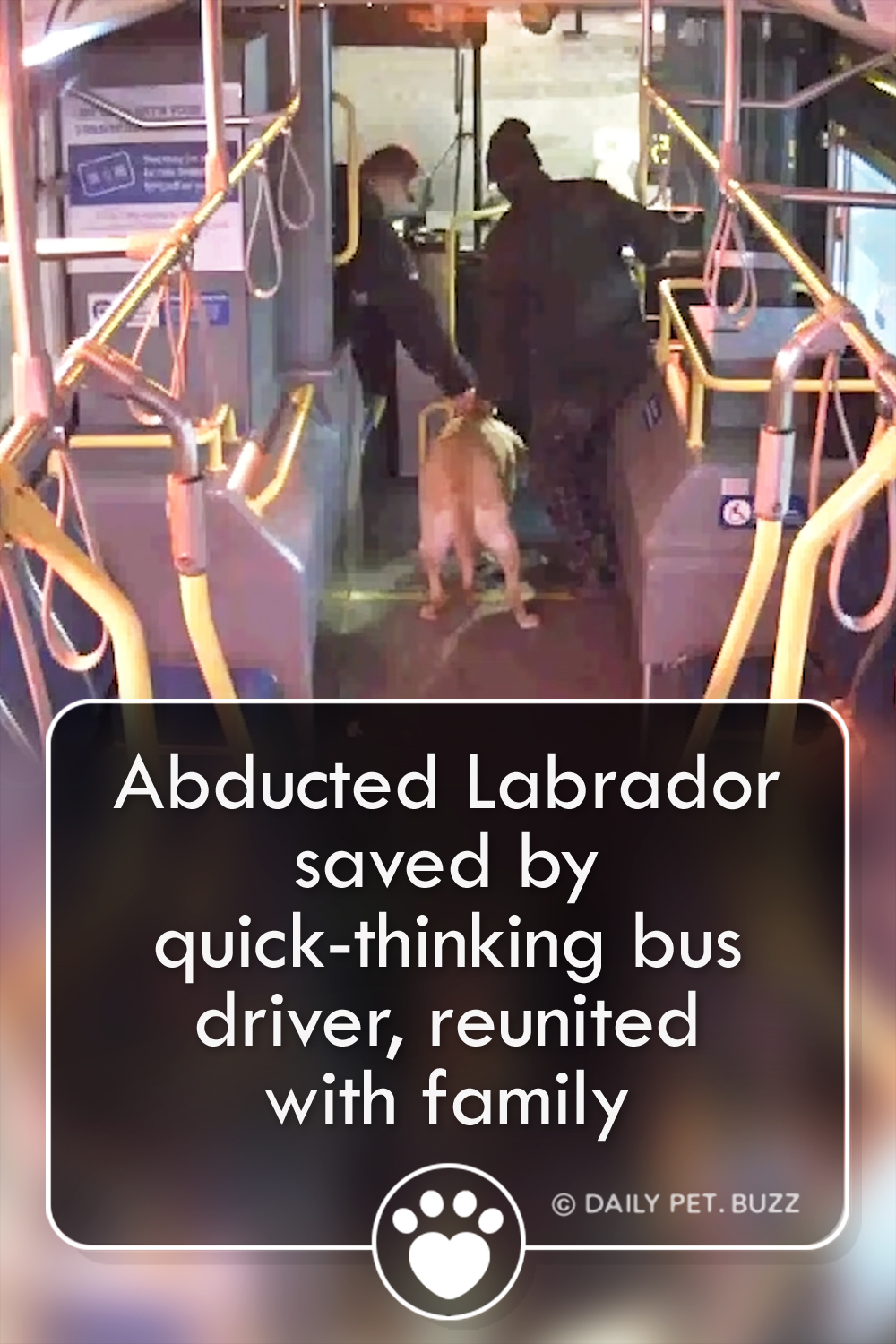