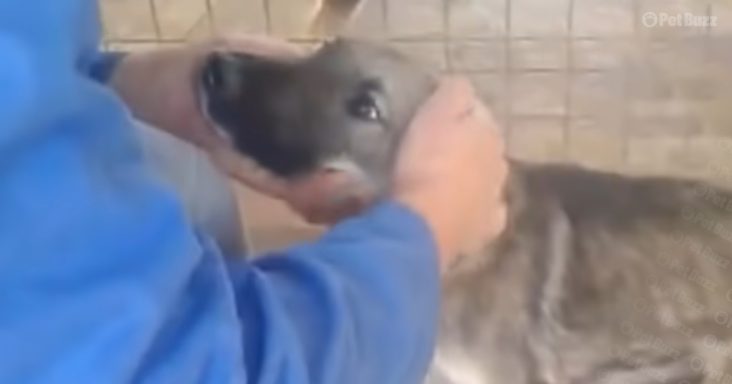 Rocky was a stray who was rescued from living in a landfill in Greece. He lived in poor conditions and was exposed to all the elements, and the only thing he had for a bed was broken chairs.

Takis Shelter was notified of Rocky’s condition, and they sent a rescuer to go and help him. The organization is owned and run by Theoklitos Proestakis. Ever since the start of their operations, they have saved over 600 animals.

At the landfill, Rocky was distant and wary of anyone who approached him. It was clear that Rocky had not been treated well in the past. The rescuers were patient and gave Rocky time to trust them.

One rescuer was even bitten when he got close to Rocky, but that didn’t stop him from continuing to help. They know that Rocky was just trying to protect himself.

Every day they visited the landfill and gave him food and water, and medicine for whatever he may have been exposed to while living outdoors.

After a few weeks, Rocky let them get closer and closer to him. In time Rocky allowed them to pet him, and he loved the affection he received.

Finally, he was taken to the Takis Shelter, where he had space to roam around and play with his new friends. Soon enough, he will find his forever home. 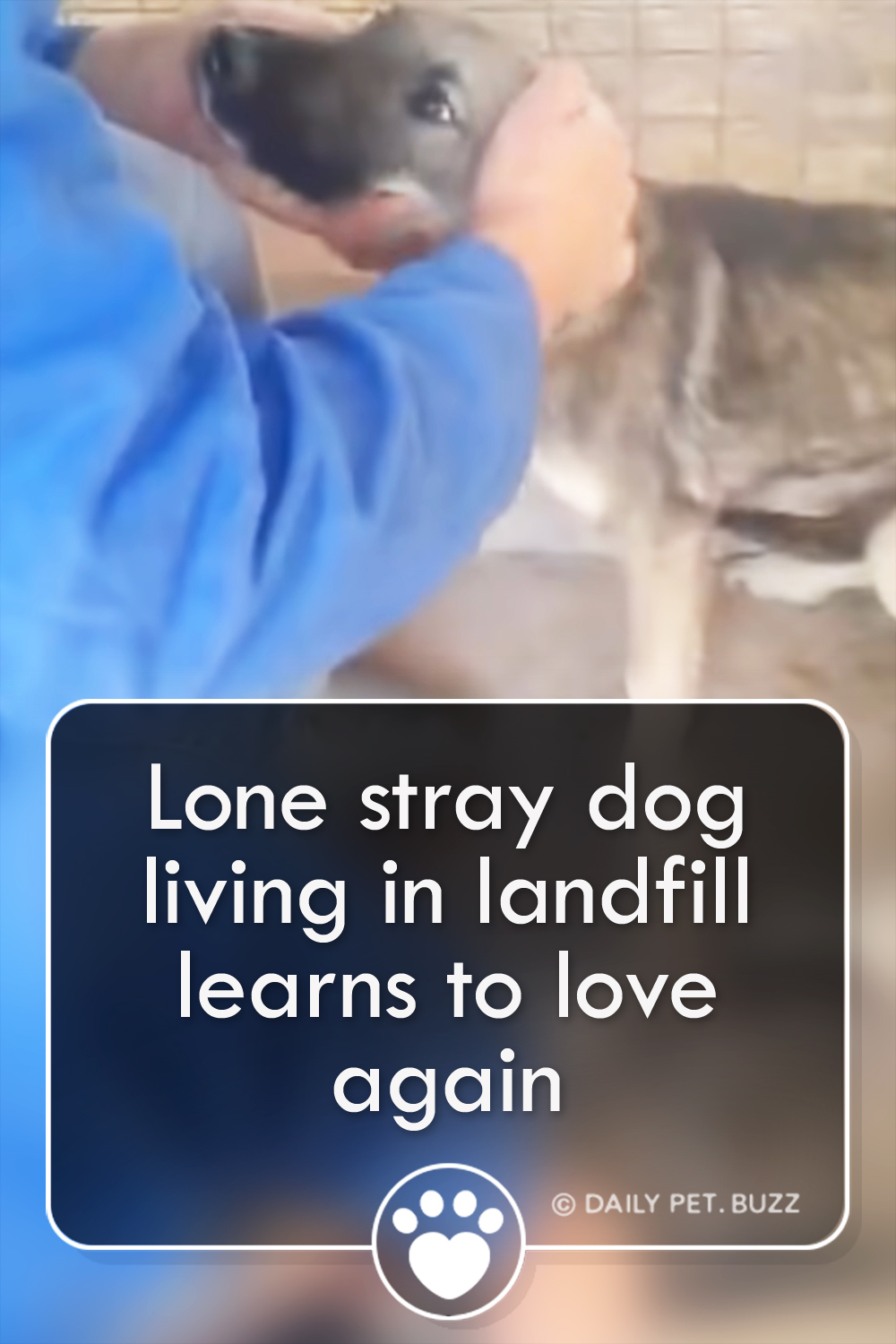