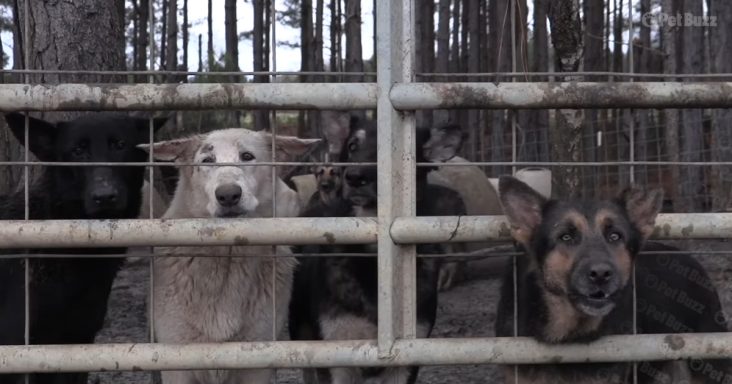 Owning a dog comes with a huge responsibility. In some cases, people find it really hard to care for their dogs. This was observed when Atlanta Humane Society’s Animal Protection Unit was notified about a property in Georgia.

The rescuers found a total of 167 German Shepherd dogs living in horrible conditions. Numerous dogs, row after row, were locked in small filthy pens. The dogs stood in 6-inches of mud and looked at the rescue workers with sad eyes.

Rescue workers took swift action and loaded the vulnerable dogs into their vans, and got them the medical help that they desperately needed. The dogs were then distributed to several shelters after they were treated.

The dogs brought to the shelter were curious about the new living environment and wanted to connect with the humans. However, they were scared and did not know what to do.

The volunteers at the shelter had to sit with the dogs in their kennel to understand that it was a safe place and no one was going to hurt them.

One of the dogs, named Beetle, was very nervous and used to pace around the kennel. So, the rescue worker sat with the dog for about 25 minutes. He gradually started to come close within a short time and began trusting humans once again.

Beetle was cleared for adoption and found his forever home. His new owners Donald and Julie, named him Teddy. However, the owners did face some challenges of taking in a traumatized dog. Still, with a lot of patience and hard work, Teddy is now adjusting to his new life and is living happily. 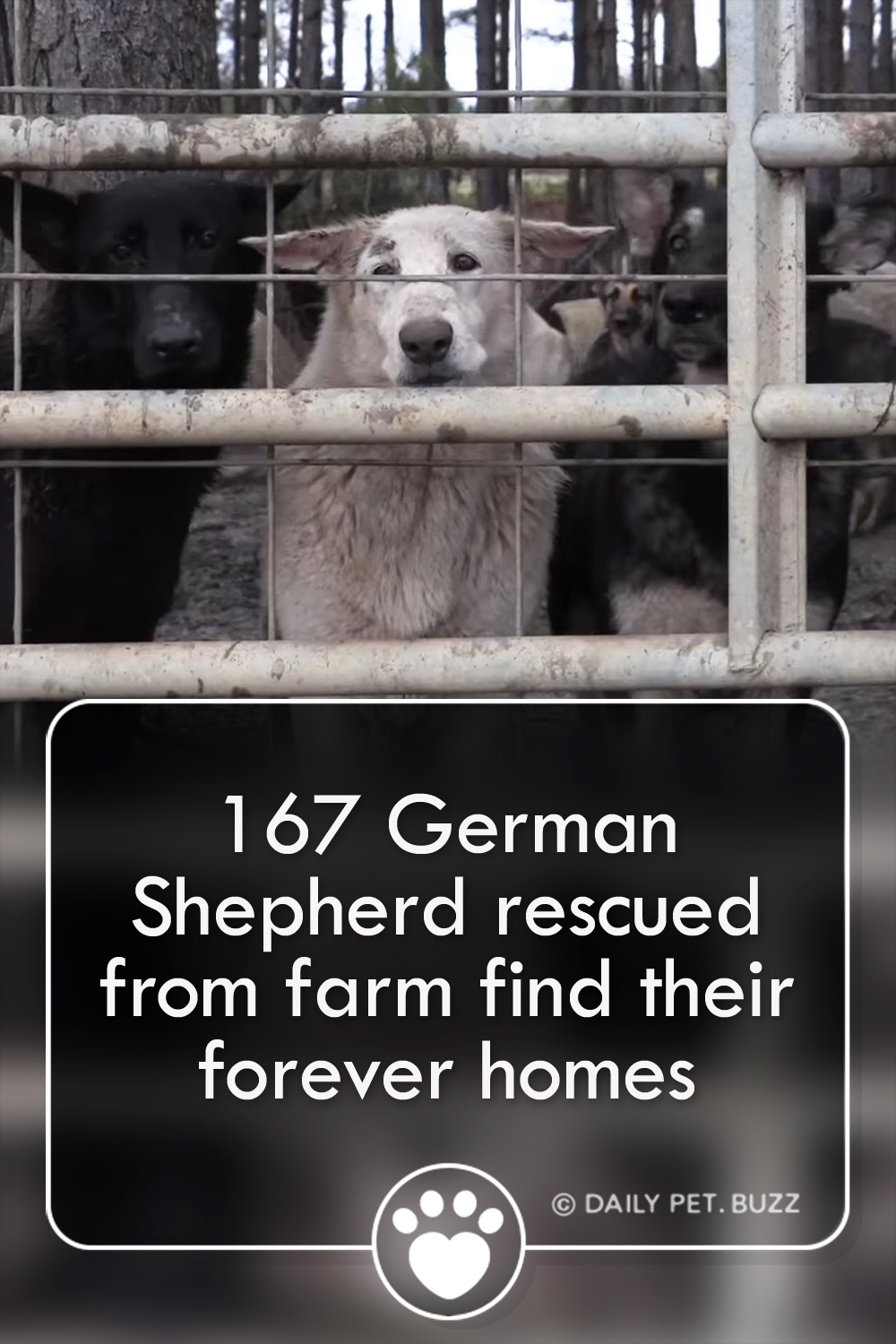