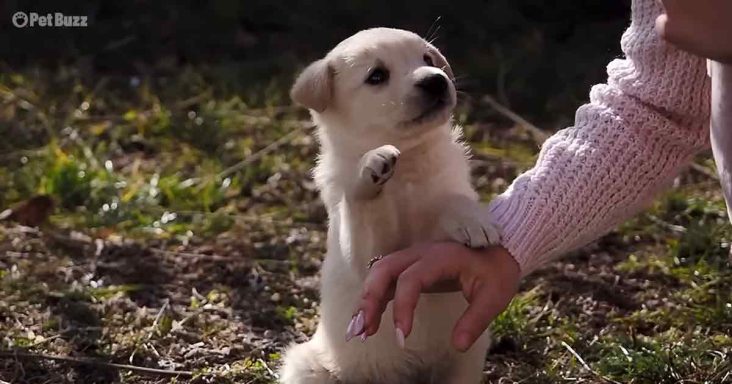 Two abandoned puppies, Oscar and Tiger, had a photo session to help them find their forever homes. Stoyan and Dessy, who rescued them, aren’t from an organization or shelter, but they want to help as many stray animals as they can.

Oscar and Tiger were found next to trash, and their fur was dirty and matted. After they were given a bath and food, the photo session began.

It was a beautiful sunny day, and the birds were singing for the puppies. In the distance Kiana the cat watched with curiosity but never got close to Oscar or Tiger.

During the photo taking, Oscar wanted to be given pets and could barely stay still. Tiger was playful and full of mischievous energy. All shots of them were adorable.

Sometime later, the two hungry puppies asked for food, and they ate from two massive bowls. Tiger ate quickly and then tried to get Oscar’s food, but Tiger was gently pulled away.

They went back to taking more photos, and Tiger was always trying to push his brother out of the frame. Tiger started chasing and wrestling with Oscar, who was having fun at first.

Oscar asked to be picked up and protected when Tiger got a bit too rough. At the end of the day, the photo shoot was a success, with great individual pictures and cute shots of the brothers together. 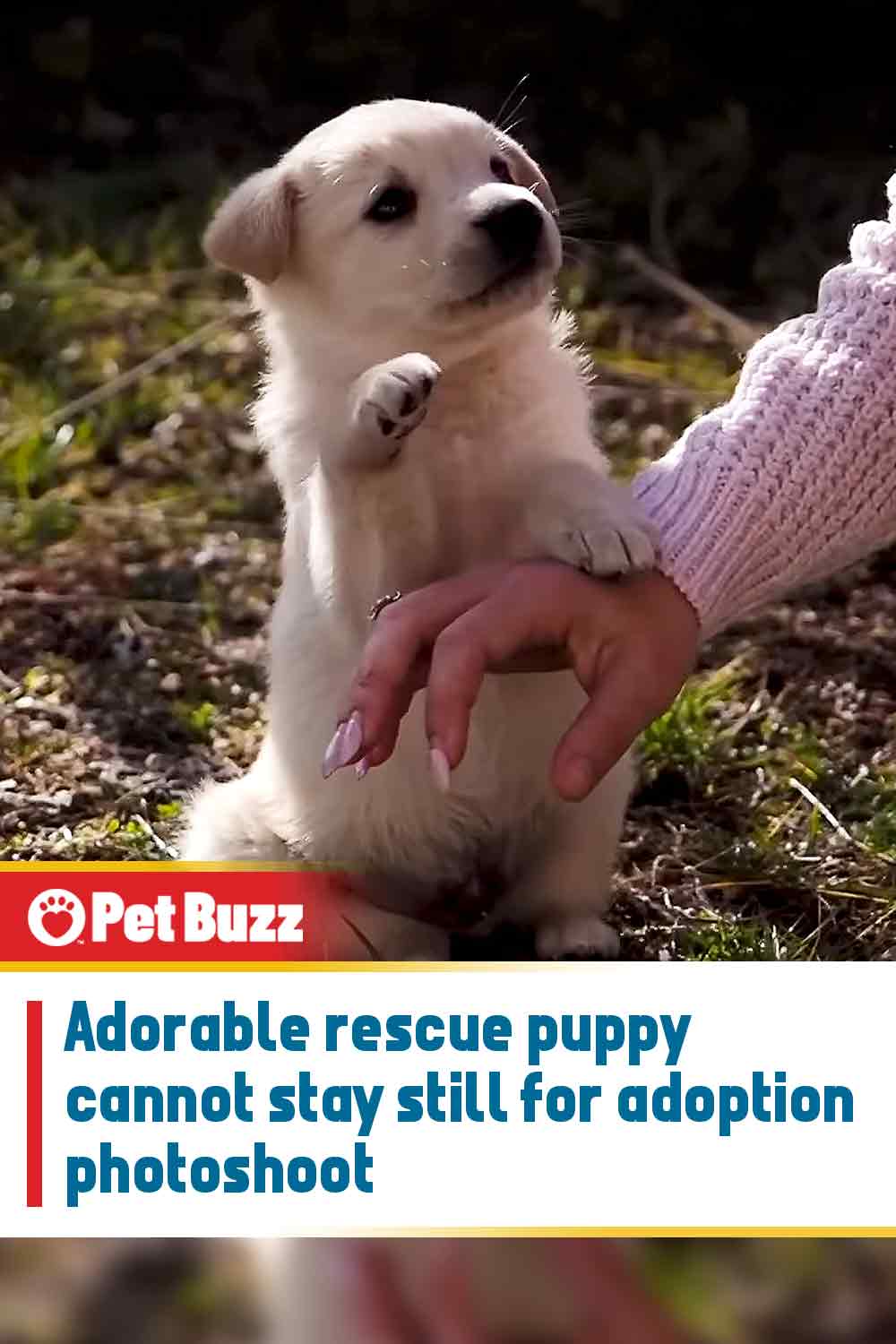