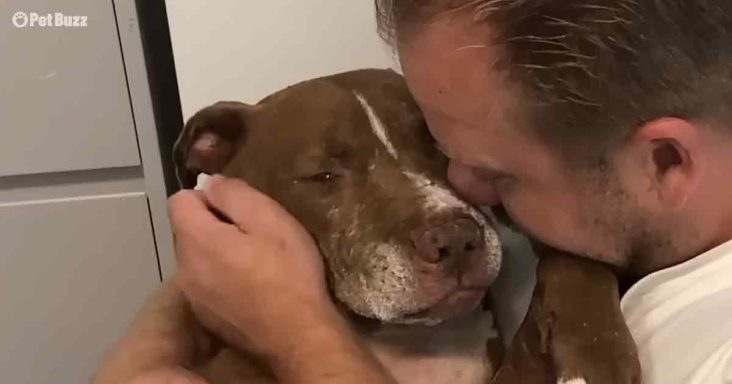 Hero was the sweetest senior shelter dog who found the perfect home with Rusty and Anna. Everyone who met Hero always fell in love with him and could see how special he was.

Rusty and Anna saw that Hero’s story was a heart-wrenching case. He was abused until he was rescued by Pit Crew Rescue in Sacramento, and Hero was with them for eight months.

Before Hero could come home with Rusty and Anna, he had to impress their family dog, Sugar Bear. They let them meet, and Sugar’s eyes lit up with joy as soon as she saw Hero.

Anna, at that moment, realized that Hero belonged with them. All Hero wanted was to be loved, and he would always ask for pets. He would nudge them whenever someone stopped petting him until they started again.

Hero was around 8 years old when he was rescued, and not a day went by where he didn’t show how much he loved everyone. He enjoyed hopping in the car with Rusty.

Anna was his caregiver, and Hero followed her everywhere. Rusty and Anna only wish they had found him sooner. 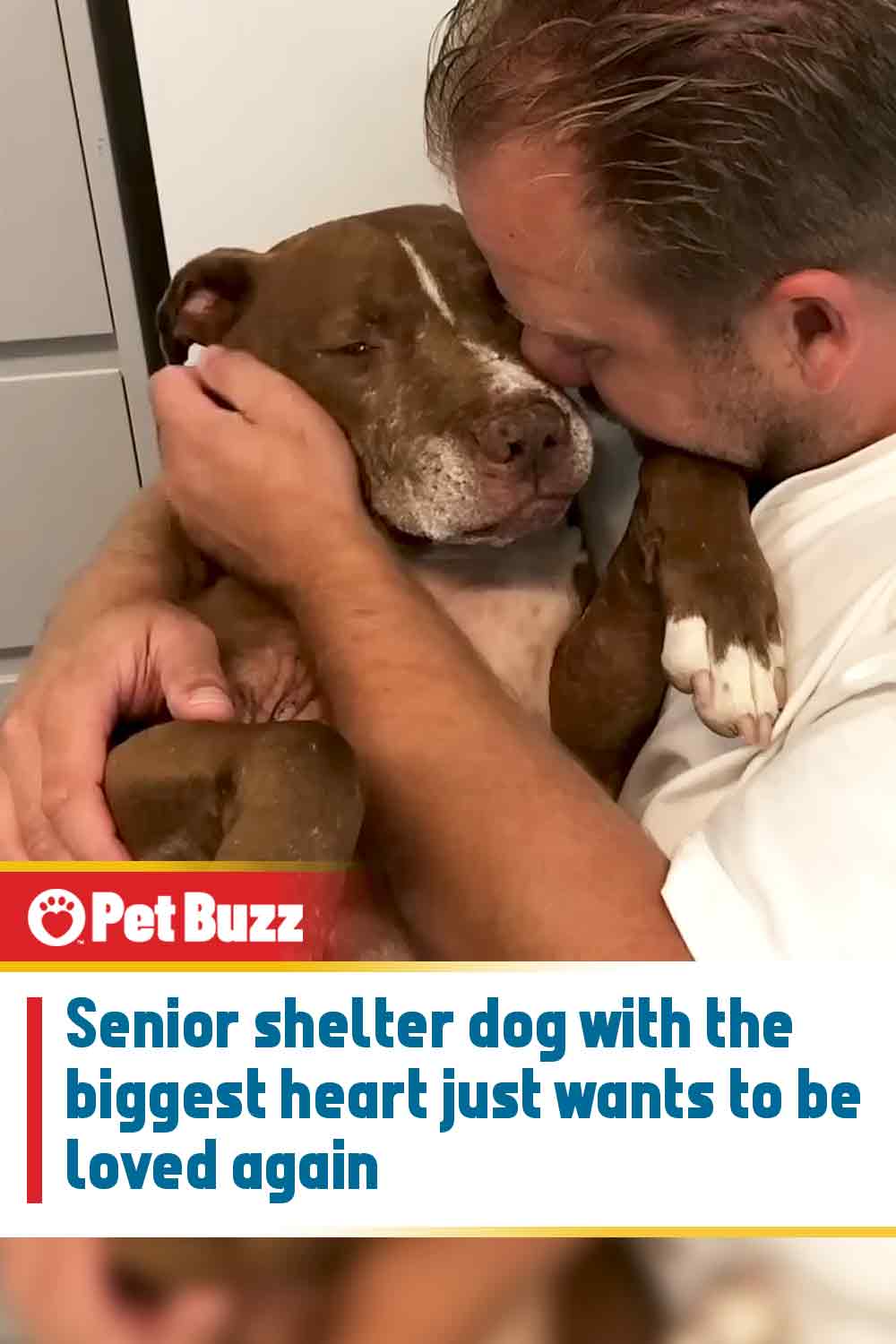