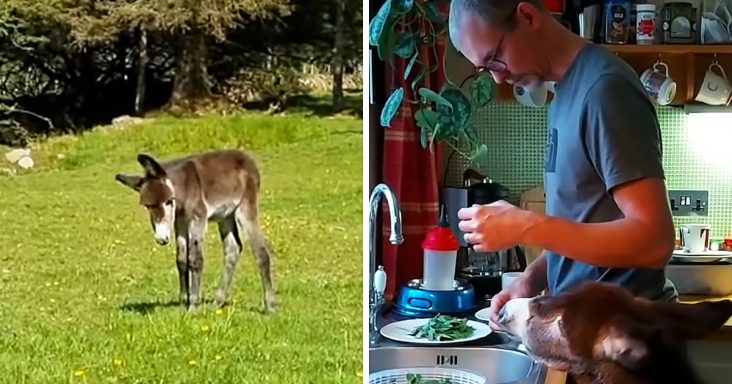 Darragh, the donkey, was raised like a human after his mother rejected him. When he needed them most, Torsten Islei and his partner became Darragh’s parents.

At this point, they aren’t sure if Darragh can tell the difference between them and other donkeys. Darragh doesn’t know that his upbringing was different compared to the others.

He likes to eat from a bottle and sleep on Islei’s lap. Darragh also joins them when they go on a walk with the dogs. A lot of donkeys in Ireland are unwanted.

Islei lives in a tiny house with a vast garden in the countryside, so they started rescuing donkeys. It came to a point where people left their unwanted donkeys in front of their house.

It was heartbreaking to see Darragh be rejected by his mother when he was born, but they did everything they could to help him and make him feel loved.

They had him inside the house, and he had to be fed every three hours. It was like having a baby because he cried whenever he wanted food. Darragh weighed 30 pounds when he was born, and now he is around 130 pounds.

Donkeys are just as affectionate as cats or dogs, and now they have more animals besides donkeys in their home. They have chickens, parrots, and even a snake. 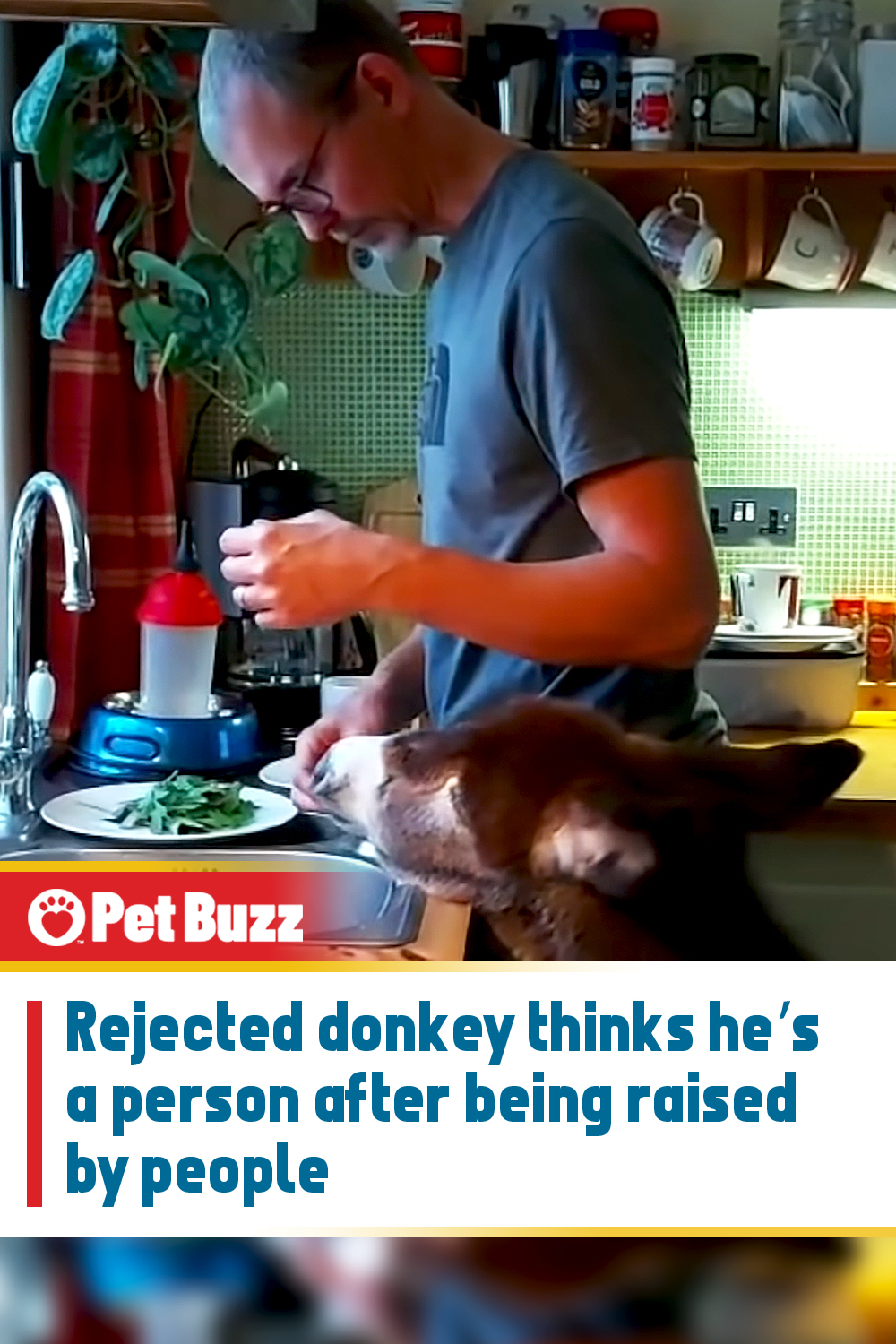