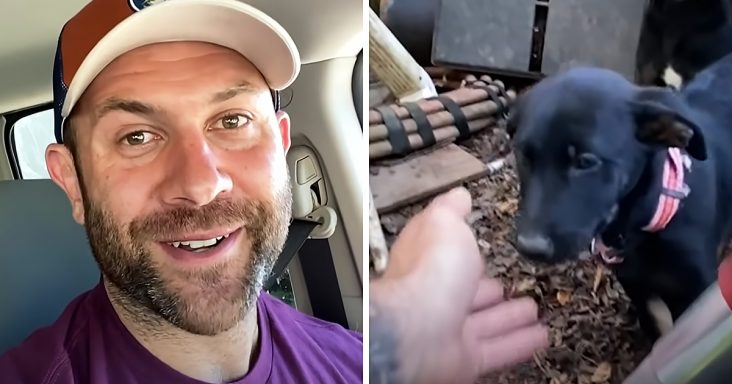 Lee Asher heard there was a woman driving around a neighborhood asking people if they wanted to adopt her three dogs. He went to her house right away to help her.

As soon as Lee arrived, the mama dog came to greet him. When he asked the woman why she needed to give away her dogs, she asked him to turn off the camera.

The reason as to why she had to let go of her pets is between Lee and her. Lee could tell that she was devastated and he was prepared to help her and the adorable dogs.

Two of the puppies were frightened and hiding under a crate. They didn’t want to come out at first, but Lee called to them with an extremely warm voice.

The mom of the puppies was waiting nearby as well. They understood they could trust Lee and slowly started to crawl out. Lee cheered them on and was greeted with two cute babies.

As soon as the puppies were out, their tails were wildly wagging back and forth. Their fear was completely gone, and they were delighted to meet someone new and friendly.

Lee carried the puppies to his car and told them not to worry because he would get their mother right after. He felt terrible for the woman, but he was able to help the dogs find new homes. 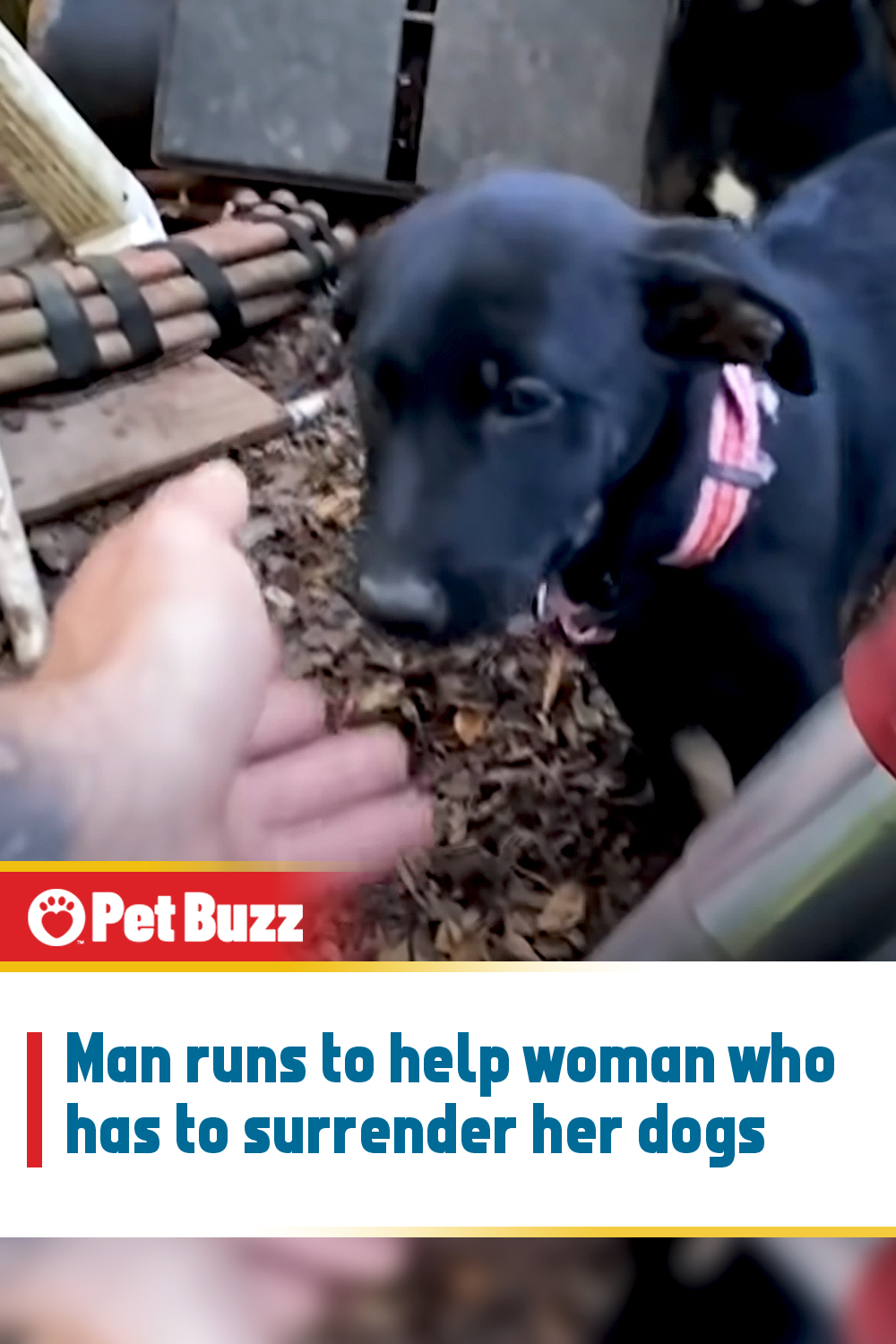