Ginger was a sociable Pitbull with many friends, and she was sad when they moved to a new neighborhood. She had no one to hang out with, so she was lonely and bored.

Kassidi, Ginger’s mom, said that Ginger would walk around the house and constantly look out the window. One day, Ginger spotted another dog. Her name was Chloe, and she was 11 years old.

According to Cherelle, Chloe’s mom, Chloe had never socialized with other dogs. She adopted Chloe from a shelter, and it had been just the two of them for a long time.

Chloe didn’t like to be around other dogs, and when Ginger and she met for the first time, she was uncomfortable. After Chloe tried to bite Ginger, Cherelle thought Kassidi wouldn’t want them to meet again.

To Cherelle’s surprise, Kassidi suggested giving Chloe and Ginger another chance at friendship. Kassidi understood that Chloe was an older dog, and she needed time to get used to Ginger.

The two dogs met outside, and they were without their leashes. They were probably more comfortable in this situation, and Cherelle was happy to see both of them playing around and chasing each other.

Chloe and Ginger have become inseparable. As soon as one of them goes outside, they run to visit the other. Ginger finally feels at home thanks to her new friend, and Chloe has been revitalized by her young friend. 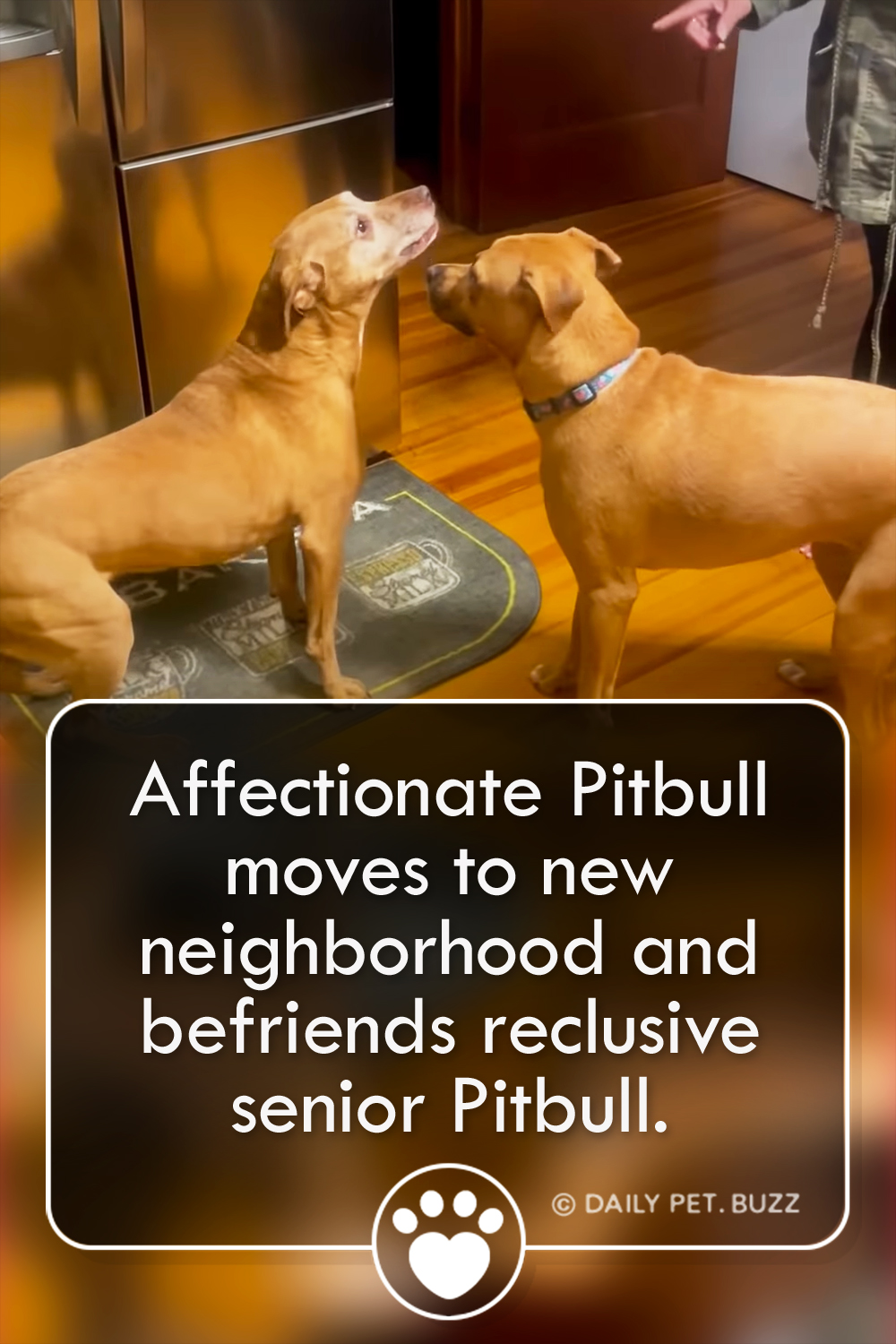