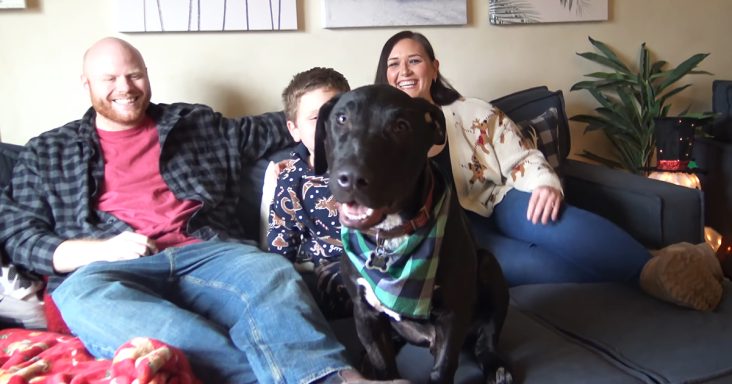 An animal rescue organization got an urgent message about a sick and neglected puppy. The rescuer drove to the place where the puppy was abandoned.

He found the puppy hiding under a car, and much of the puppy’s fur had fallen off. The puppy was delighted to see someone, and his tail was quickly wagging as he was being petted.

The man put a leash on the dog and led him to his car. He gently carried him into a cage and comforted him. Eventually, the puppy was given the name Aoki.

Aoki was given a checkup, and they found he had an extreme overbite that would cause his teeth to injure his lips, and he was diagnosed with Demodex.

He was prescribed medicine, medicated baths, and lots of love. A dental procedure fixed his teeth, and Aoki got better in no time. Then another organization called Foxy and the Hounds offered to foster him.

Aoki’s coat grew back to be beautiful and full. He learned to be a happy puppy, and he made lots of dog friends under the care of his foster family.

It wasn’t long before he was adopted into his forever home. Aoki has grown to be happy and healthy while living with a family that loves and cherishes him completely. 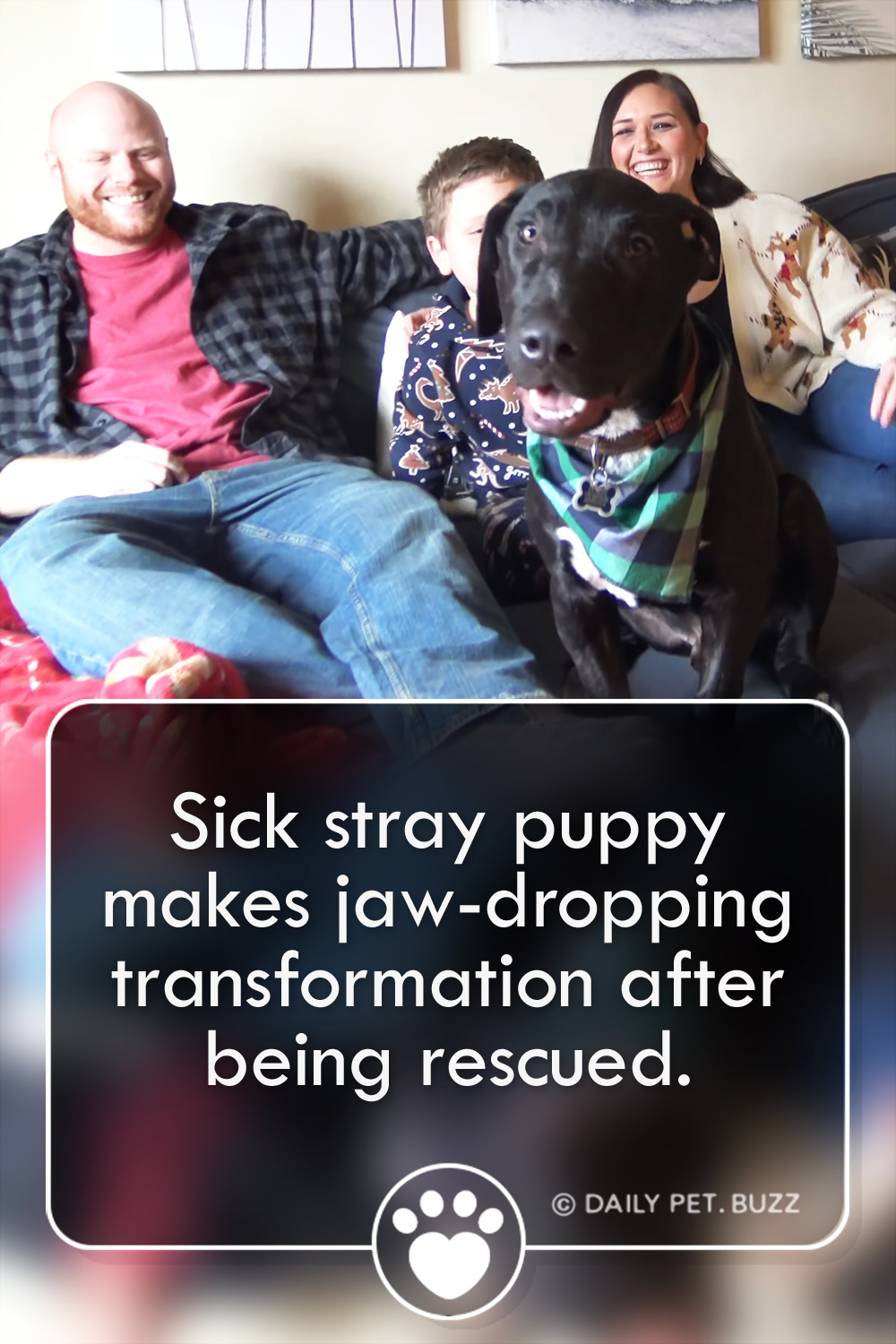