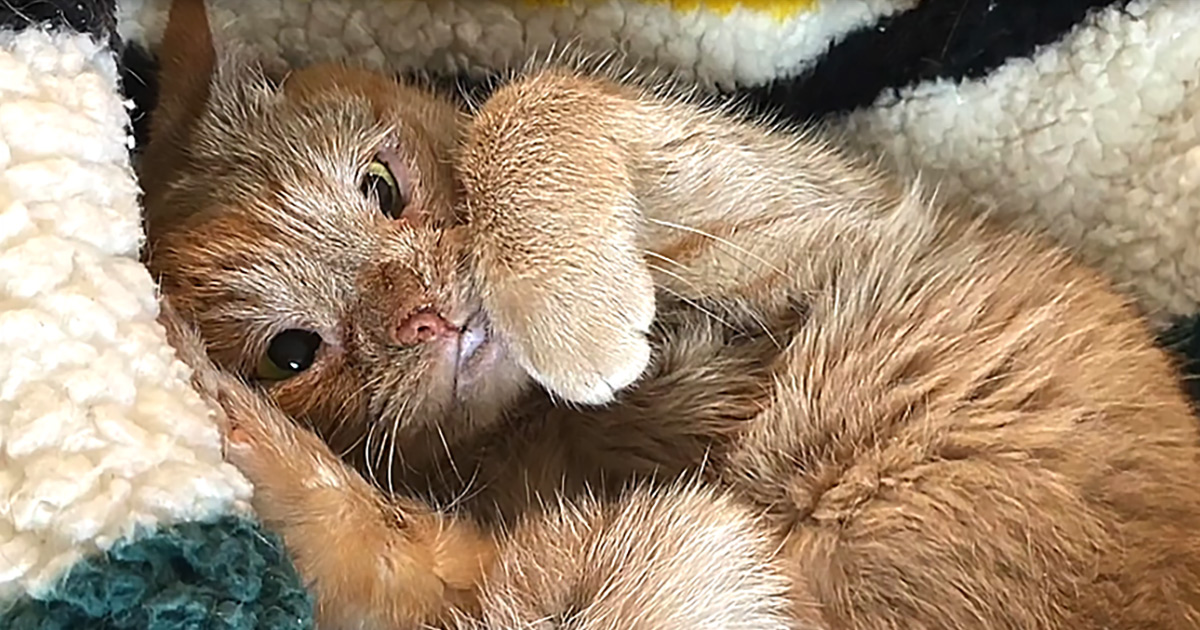 A sweet ginger tabby with special needs was discovered on a construction site and since the shelter lacked resources to tend to those requirements, they called on the Odd Cats Sanctuary in Salem, Massachusetts for help. Tara Kay of Odd Cats jumped into action to accept.

The found kitty only has a single nostril, her eyes are crossed and her sinuses tend to be loud, due to a chromosomal insufficiency. Those unusual characteristics do not stop the adorable light ginger girl from expressing her appreciation for human kindness with abundant purrs and snuggles.

Upon arrival at Odd Cat Sanctuary, the friendly feline, who became known as “Toast”, scoped out her new surroundings as any cat would, and then settled in to request her favorite form of human interaction: Chin-rubs. Toast may look a little bit different in the face, and she weighs in at a diminutive five pounds, but she is healthy and behaves like any other cat.

The adorable little kitty wants nothing more than to love and to be loved. She loves attention and has a cute, but unconventional play style that endears her to anyone who watches her bobbing her head in concentration on her prey. Toast is clearly happy to have found her way to her new home at Odd Cat Sanctuary, and she did so just in time for the holiday season. Happy holidays to Toast. 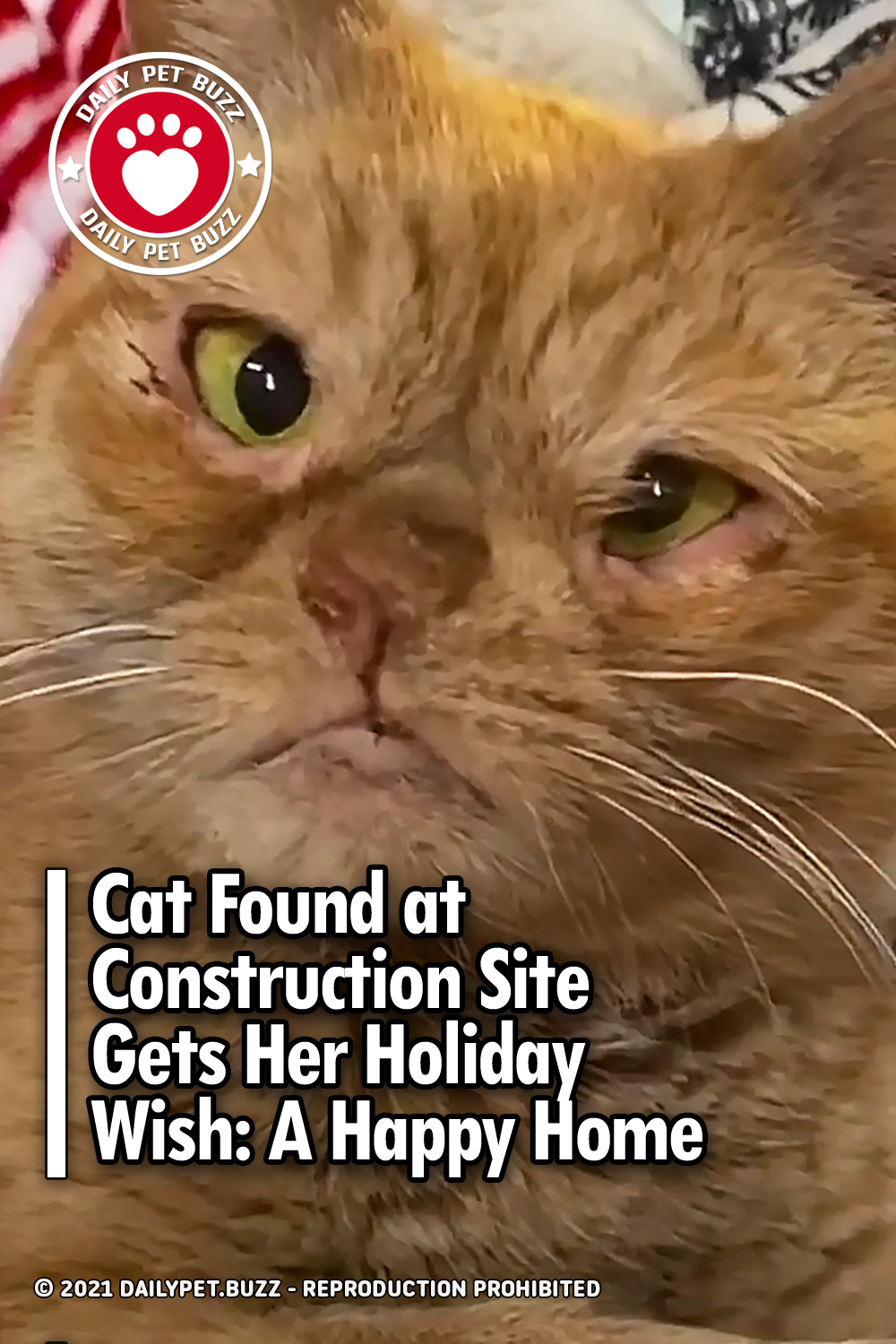