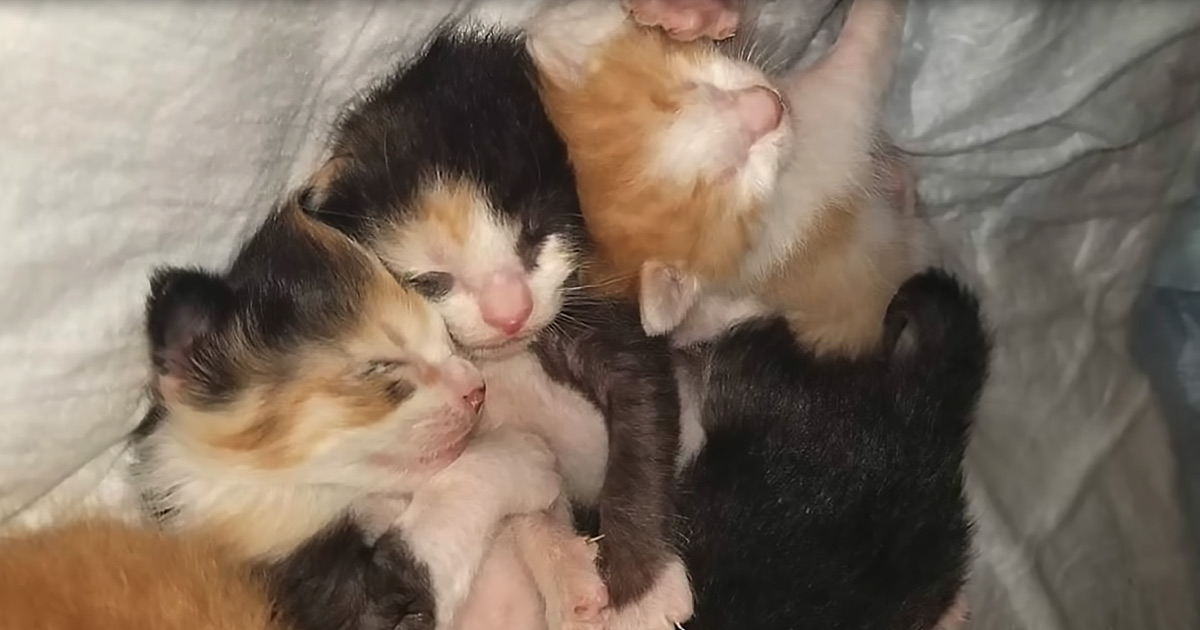 Most community cats, often referred to as “feral cats”, are instinctively afraid of humans, and wisely so, as people sometimes have harmful intentions and feral cats are basically wild animals. That’s why Texas resident Linda Zardain was elated when one of the community cats she had been feeding began showing signs of trust in her.

At first, when the beautiful medium-haired calico began taking the chance to trust this person who left food for her daily, an unexpected sound or movement would spook her and cause her to run away. However, over time she began allowing Linda to touch her even with outside disturbances. Their bond grew progressively and the cat began seeking out affectionate touches.

Linda noticed a change in the cat, who she had named Callie, as the feline’s pregnancy became more apparent. She hoped the cat would trust her enough to come inside, and optimistically fashioned a birthing box for her. After Callie went missing for a few days, Linda’s neighbor mentioned having seen a cat carrying a kitten. Assuming the cat her neighbor saw was indeed her feline friend, Linda went looking for her and very quickly found Callie, carrying a kitten in her mouth.

To Linda’s delight, upon seeing her benefactor, the new mother cat made a beeline for Linda’s apartment, and right into the waiting birthing box as if she had been sleeping there all her life. After dropping her kitten into the box, Callie turned and retrieved all her kittens, one-by-one, until she had brought them all home. Eight months later, all of the kittens had been placed in loving homes. Callie found hers the day she began trusting the benevolent stranger who had been caring for her all along. 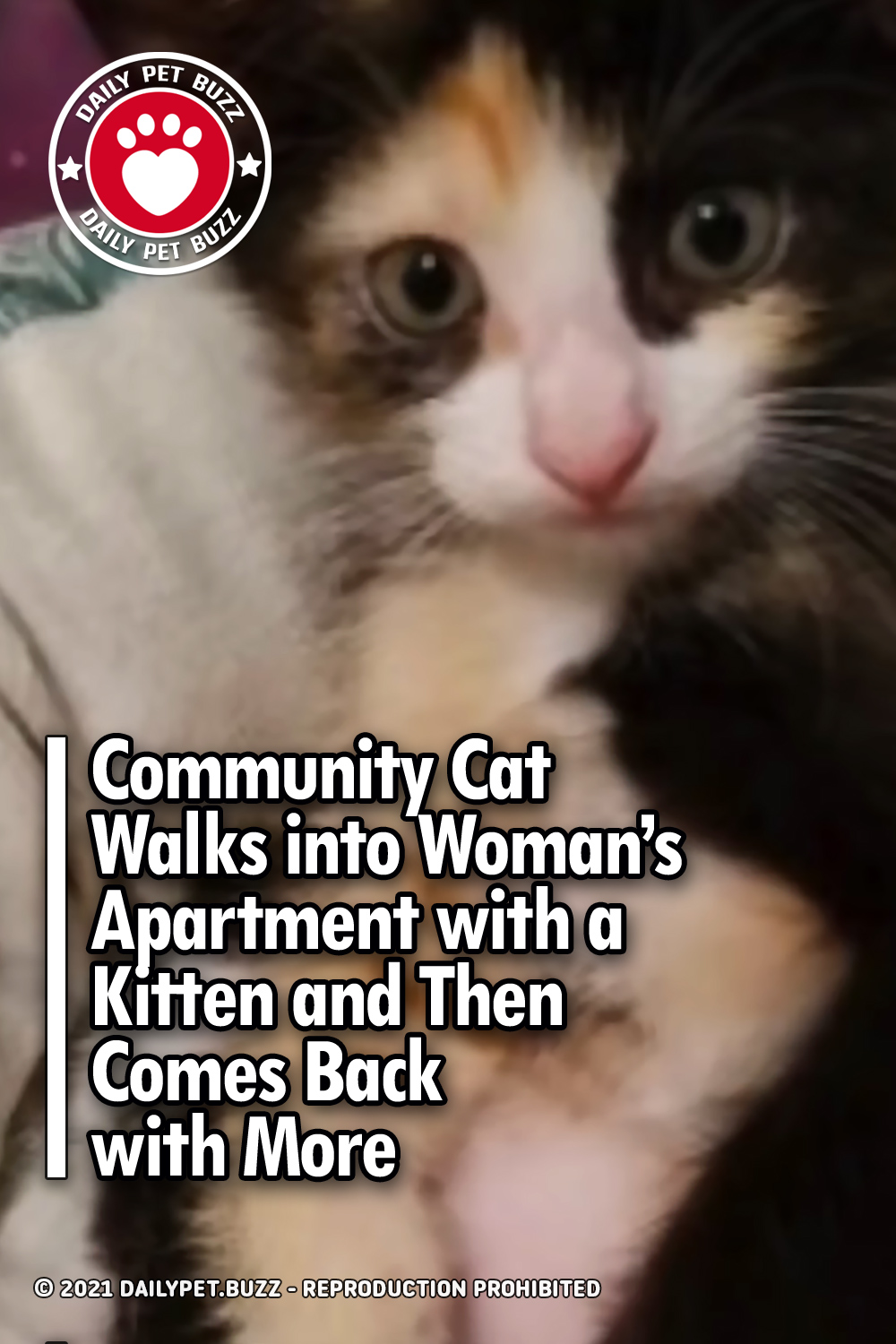