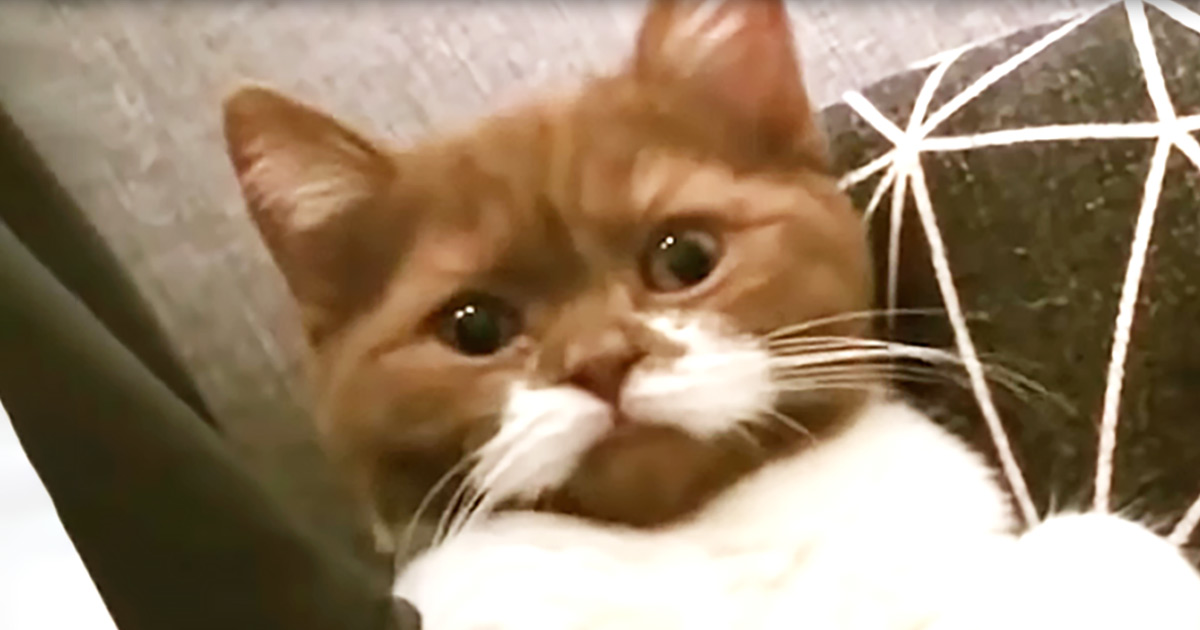 They say that beauty is in the eye of the beholder. While that may be true, it’s likely that anyone would agree: O’gringo ranks among the most fetching of cats. The dapper mustache he wears attracts immediate admiration, but French couple Romaine and Sabrine became enamored with him when he chose them to be his new parents.

The three-month-old kitten invited them to snuggle into his plush gray fur, purring all the while, and that forged a solid new love affair. The couple’s other cat, Milko, echoes their sentiment, taking to O’gringo and frolicking around the house in play with him straightaway.

O’gringo is a little charmer with endearing habits. His meerkat impersonation amuses his family, as he has the practice of standing on his hind legs, sometimes even for as long as a few minutes. Then he breaks the meerkat stance and goes scampering off on another playful adventure.

The adorable gray feline with a white mustache and white stomach has become a full-grown cat now, and has endeared himself to everyone he meets. He and Milko are the best of friends and the two are always together. Sabrine and Romaine completed their family when they brought home the sweet mustachioed kitten they named O’gringo. 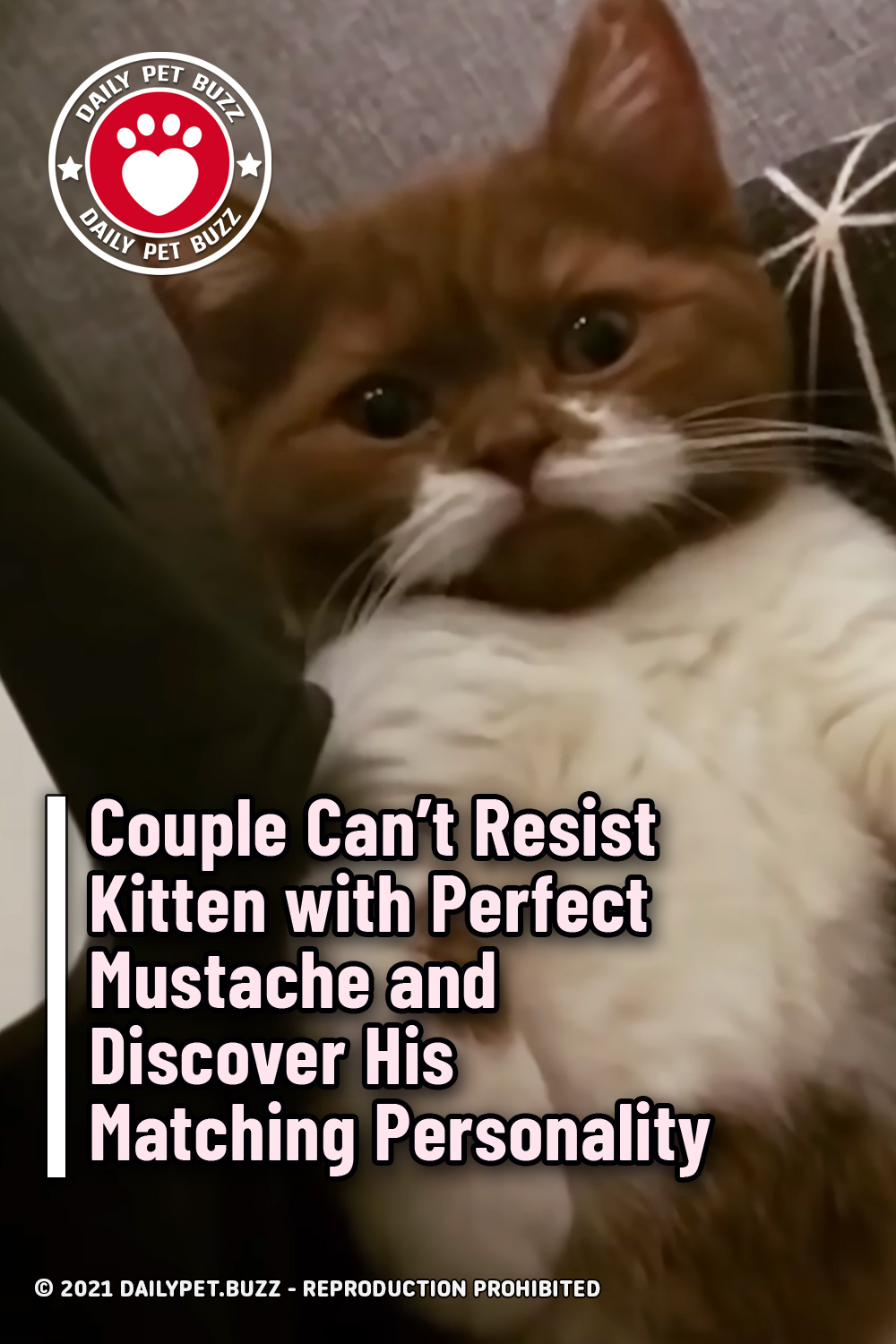