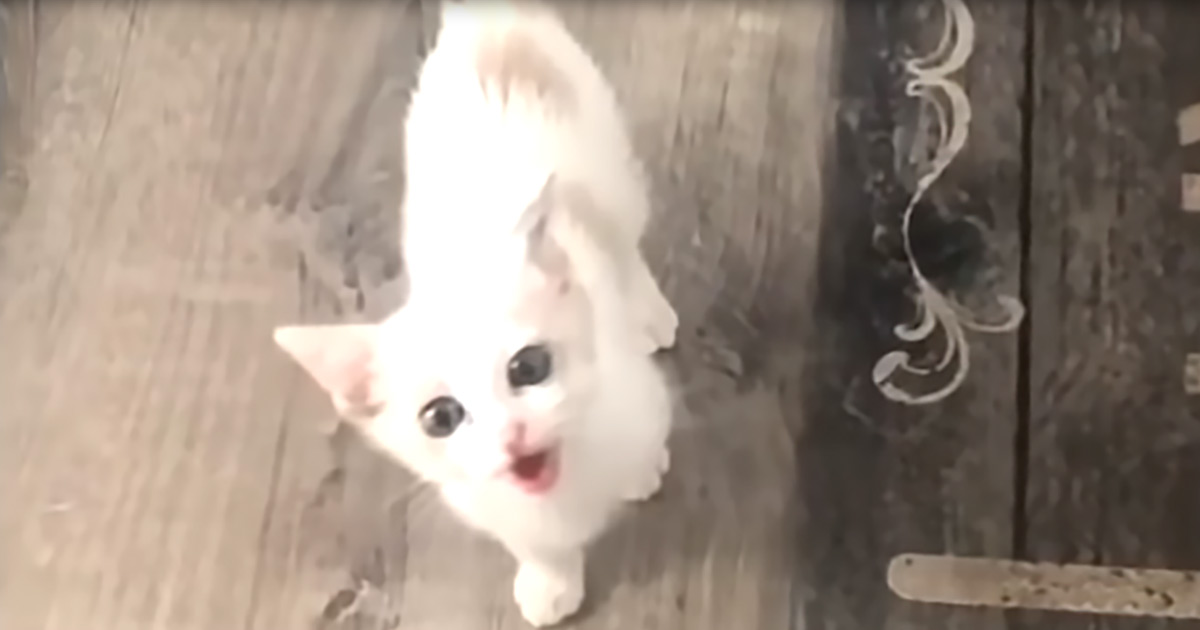 When faced with the option to befriend an adorable, wide-eyed kitten, who can resist? Yesenia DelaCueva brought home a tiny injured kitty when she found the orphan on the street with a broken leg.

With an impending long-distance move, her plan was to bring the little waif to a shelter, but when she was told they could not help her, she accepted her role as a new cat mom and welcomed the baby, who she named Bella, into her family.

Yesenia’s Chihuahua Buster had been the sole pet in her household and now had to share his mom’s affection – and her bed – with this tiny new interloper. If Buster was a bit undecided at first, Bella did her level best to charm her way into his heart. She decided immediately that Buster would be her best friend and she refused to take “no” for an answer, following him like a shadow wherever he went.

Bella’s persistence paid off, as the two are now the best of buddies. They play together, Buster allowing Bella to express all the energy and rough play that comes with being a kitten. He is truly the most tolerant of big brothers. When the day is done, the baby cat and the Chihuahua curl up together to sleep. Bella the kitten has found her best friend. 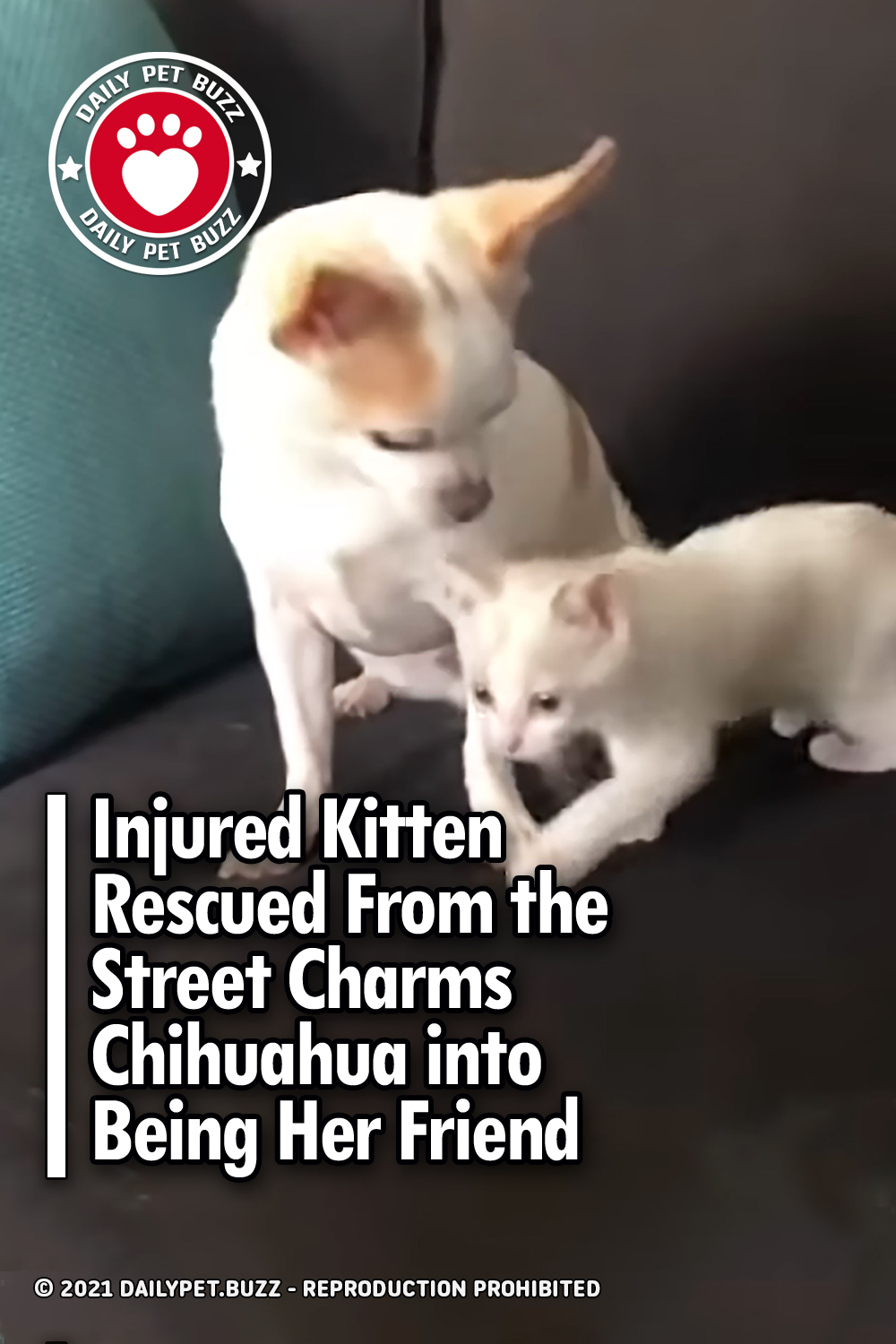