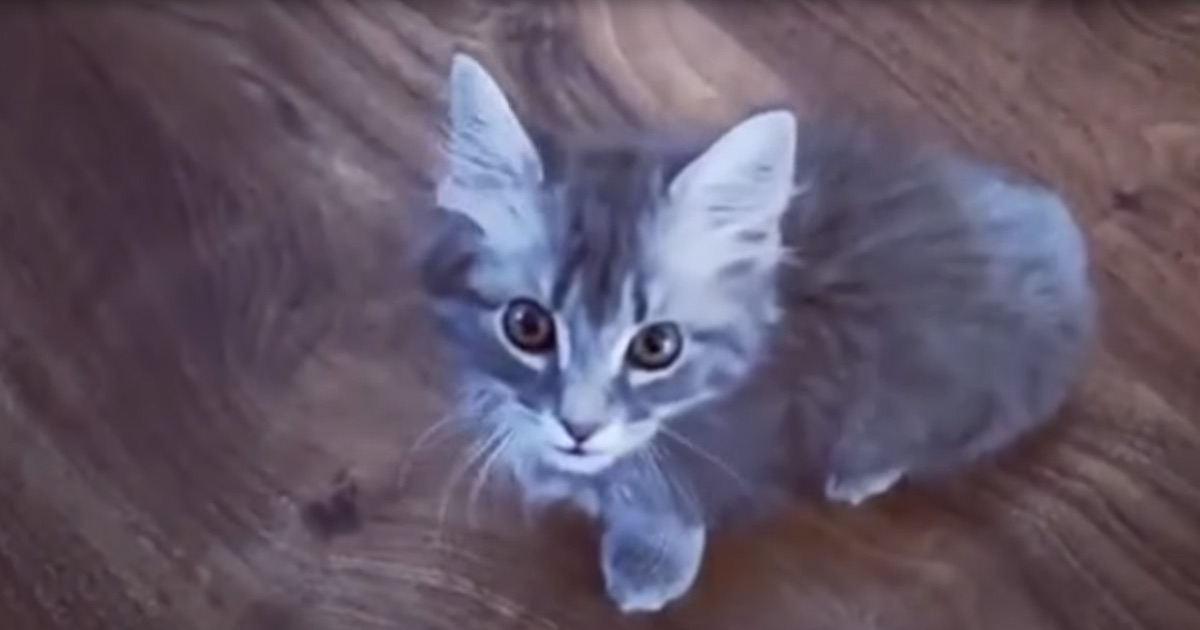 Nashville Cat Rescue volunteers Bryan and Jamie Adams knew right away that Winston would be the perfect addition to their family. Grieving the loss of their three-legged cat Timmy, who had passed away several months earlier from cancer, they felt a hole in their hearts and it was clear on first meeting him that Winston would fill that hole seamlessly.

Having been tossed out of a moving car, Winston’s leg was broken, but his resolution was strong and his spirit was even stronger. Jamie and Bryan first met Winston just before his emergency surgery and they were smitten with him the minute the injured kitten climbed up into Bryan’s arms and playfully began batting at the wrinkles in his shirt.

Winston came through his surgery and the couple took him home a week later to begin his at-home recovery period. After a couple of days though, they started noticing something wrong with his leg. Upon investigation, the veterinarians determined that the leg would need to be amputated. Winston would become tri-pawed – just like Timmy was – and coincidentally, the same orthopedic surgeon that had performed Timmy’s surgery was now called on to perform the same surgery on Winston.

A few days following his amputation, Winston returned home, and without the bad leg holding him back he was like a brand new kitten, bouncy and happy. It didn’t take long for the little ball of fluff to bond with the couple’s other cat, Pete, who had been Timmy’s best friend. Winston now follows Pete wherever he goes. Now Winston is fully healthy and their family is complete. Jamie reports that she feels lucky to have him as part of the family. 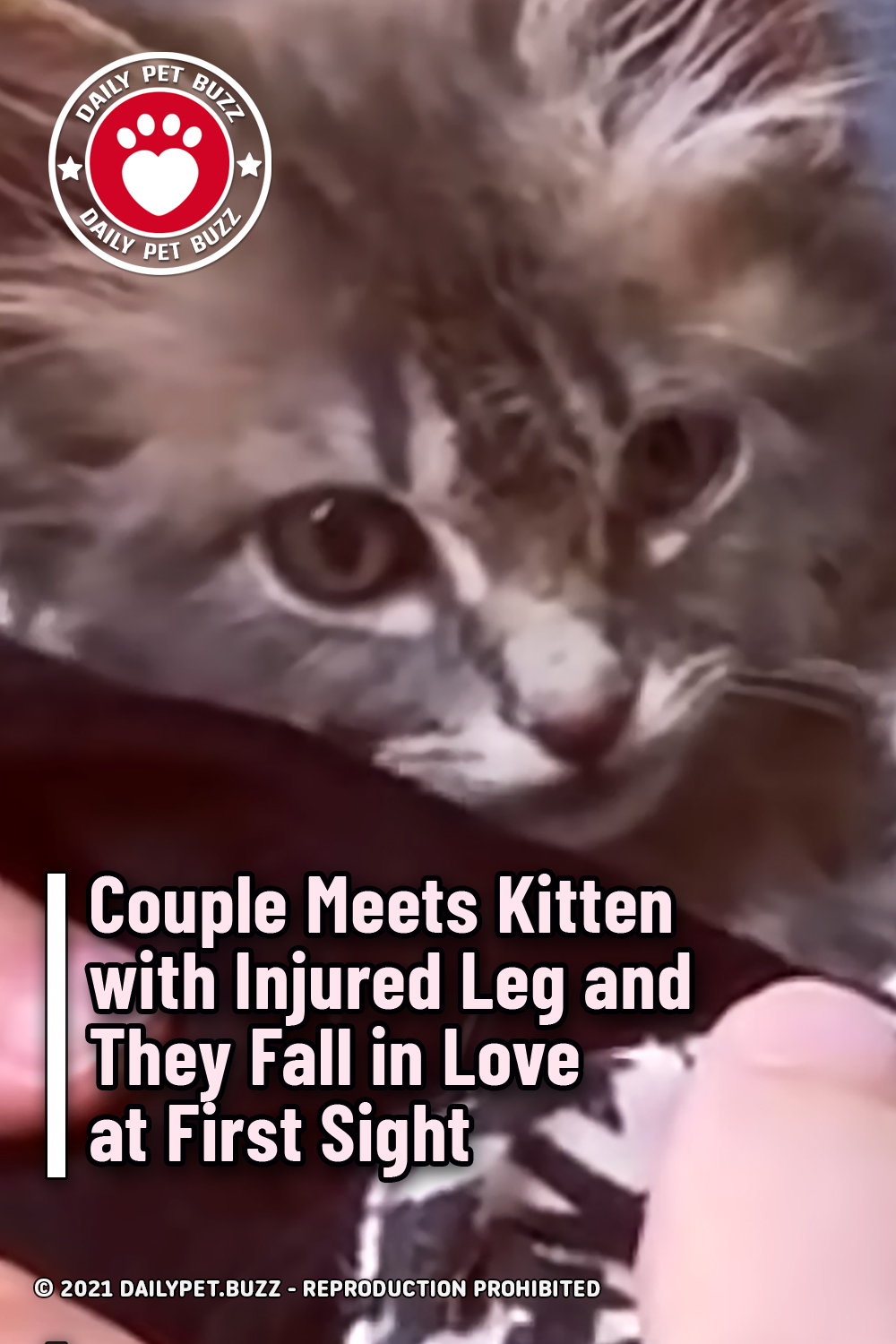