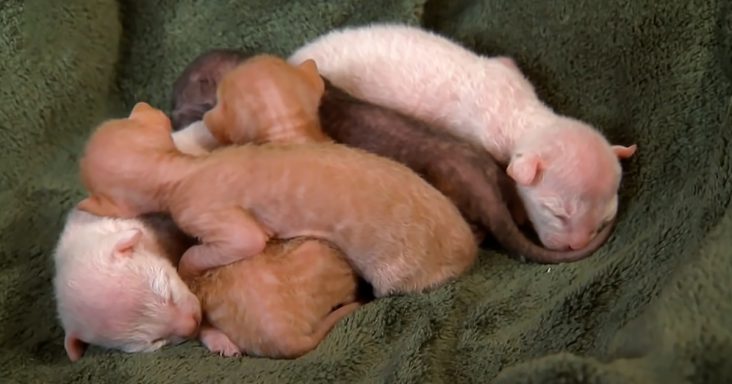 It is hard to choose which kittens in the world are the cutest ones ever, and a breed called Cornish Rex is a good contender. The breed was developed by accident in the 1950s.

They have extremely fine fur, making them have one of the softest cat coats. Cornish Rex cats are incredibly athletic and playful like a dog. The kittens come in all colors and patterns, from white to red.

In another place, a pregnant cat was abandoned but thankfully rescued before she gave birth. The five newborn kittens were lively, and their mother was very friendly.

When the kittens were big enough, the mama cat was tested for disease, and the results were negative. That meant that she and her babies were healthy.

Then in Colorado, cat experts Jackson and Hannah flew a bunch of kittens from LA to be adopted. They invited people to meet the cute cats to see if they could find their potential new family.

Jackson wanted the kittens that came in pairs to be adopted together. He knows that having two cats means less work because they keep each other busy and entertained.

It was fulfilling work for both Jackson and Hannah to see so many kittens be adopted into loving homes. They saved the cats and gave them a second chance in Colorado. 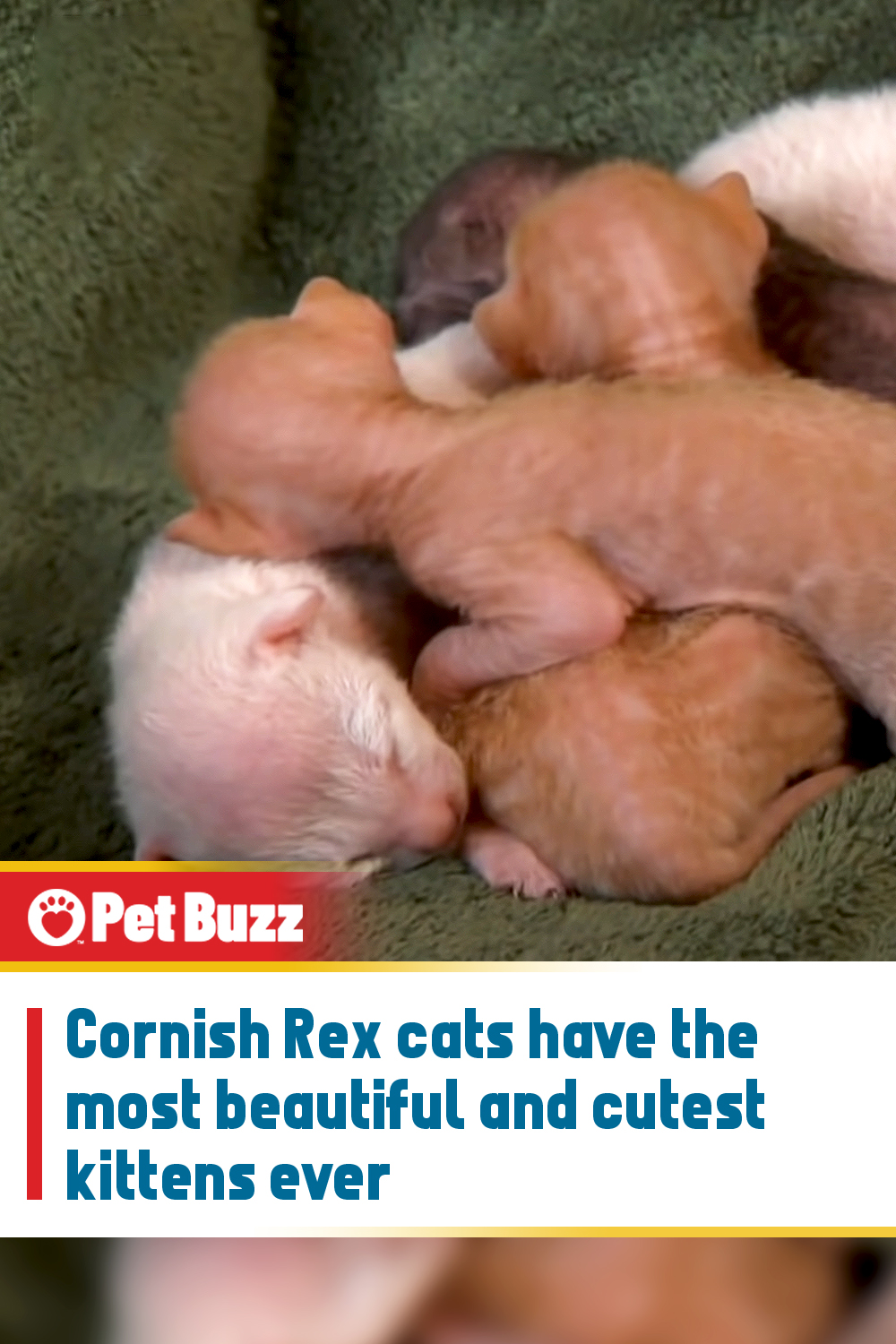