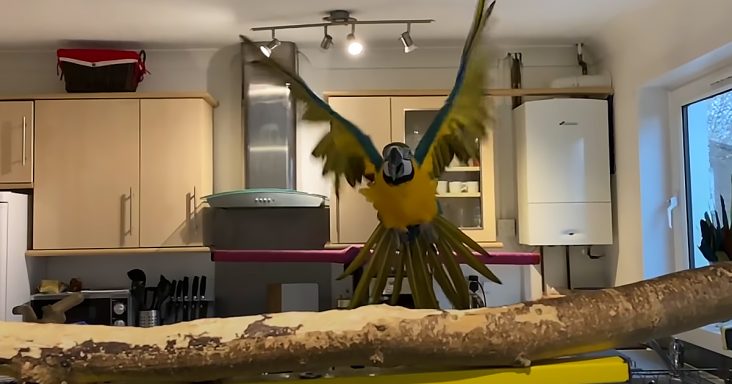 Rita was a beautiful blue and gold macaw whose wings atrophied because she was kept in a cage for so long. Ola and Nash rescued Rita and did everything they could to help her.

They had to hug and support Rita initially because the bird was afraid to move, and her body was constantly shaking. Ola cried when she watched how still Rita was.

Rita had to be given exercise so she could learn how to fly. Ola and Nash gave her constant encouragement and support. At first, Rita had no desire to move at all.

Being in a cage had conditioned her to stay as still as possible. Rita slowly built her muscles by opening her wings. Then she began to become more comfortable flapping them.

Ola and Nash watched as Rita became more confident with her movement. Rita was strong enough to climb the stairs, and her bubbly personality started to show.

Ola and Nash would toss a balloon around, and Rita would volley it back to them. It was a satisfying sight to see Rita be so active and energetic compared to how she was when they first got her.

When it came to flying, Rita had to trust herself not to fall. She was able to fly from perch to perch. Rita finally gained her confidence, and she found her balance and was able to soar on her own. 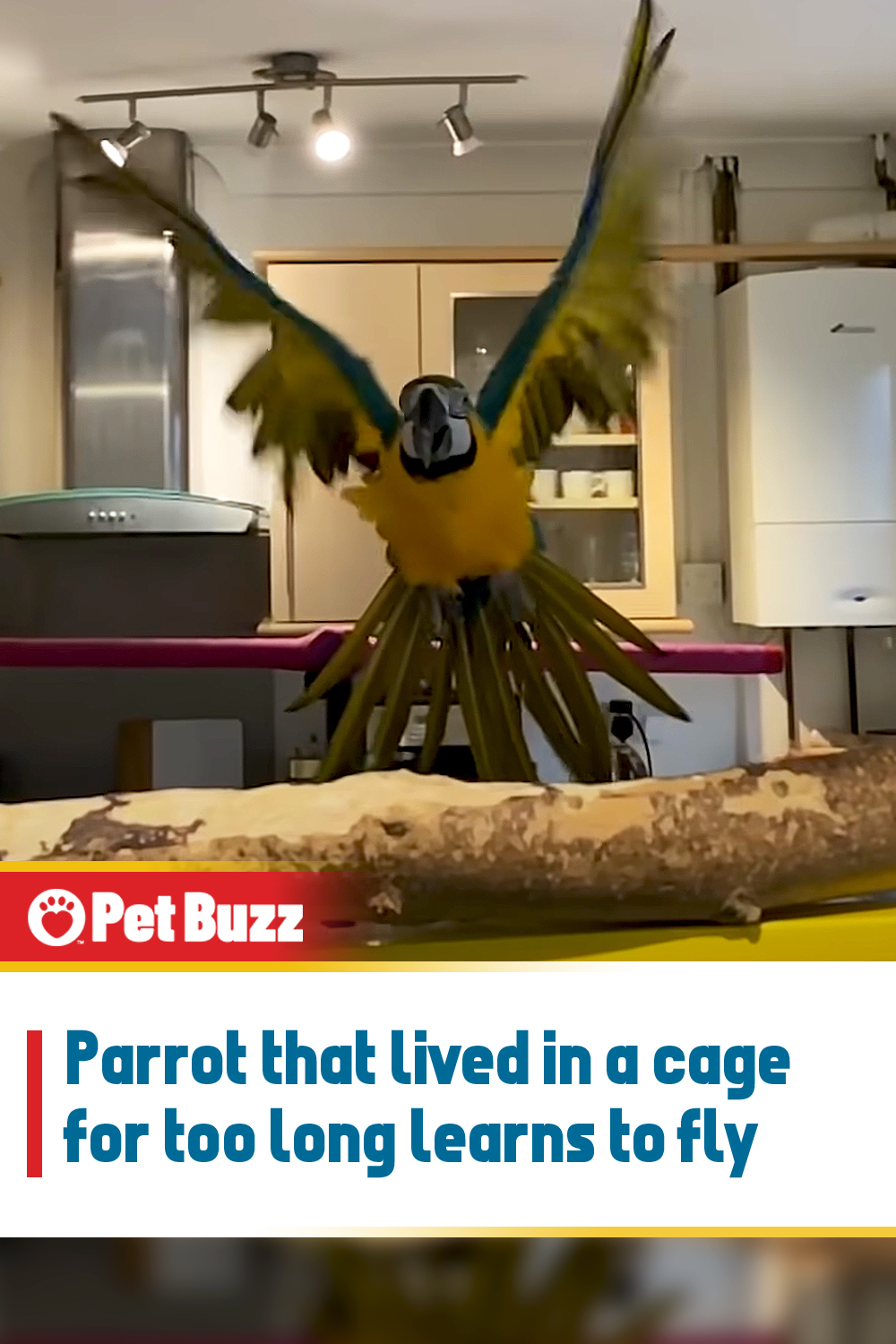