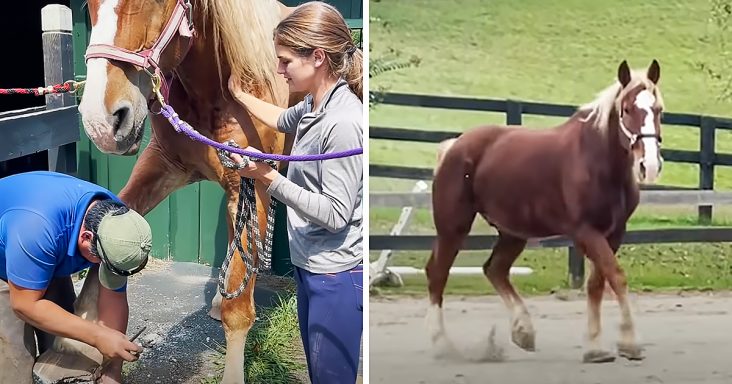 Shane was a 10-year-old horse that Ally saved from being put down at a kill pen. Ally has helped around 80 horses as part of Colby’s Crew Rescue.

She saw that Shane’s hooves looked just like flippers. He could barely walk on them and was constantly in pain. Shane was extremely thin as well. Ally knew he had lots of life to still give.

After Shane’s first trim, he drastically improved. He went outside and tested out his clean feet. Ally felt incredible watching him run for the first time.

Shane was one of the most grateful horses she had ever seen. He was the most recent horse they rescued, with Colby being the first one ever. Something within her woke up when they saved Colby.

When she went to a kill pen personally one day, she knew that she would not let one more horse be put to slaughter. Around 60-70 percent of the horses they have rescued were ex-workhorses.

They have also saved older horses, drafts, and ponies. Most of them need help with physical or mental rehabilitation. Ally and the others give them love and show that people can be trusted.

Their hearts and souls have been poured into rescuing horses. It was a rewarding and emotional experience to see them happy and healthy. Ally says that seeing them saved makes it all worth it. 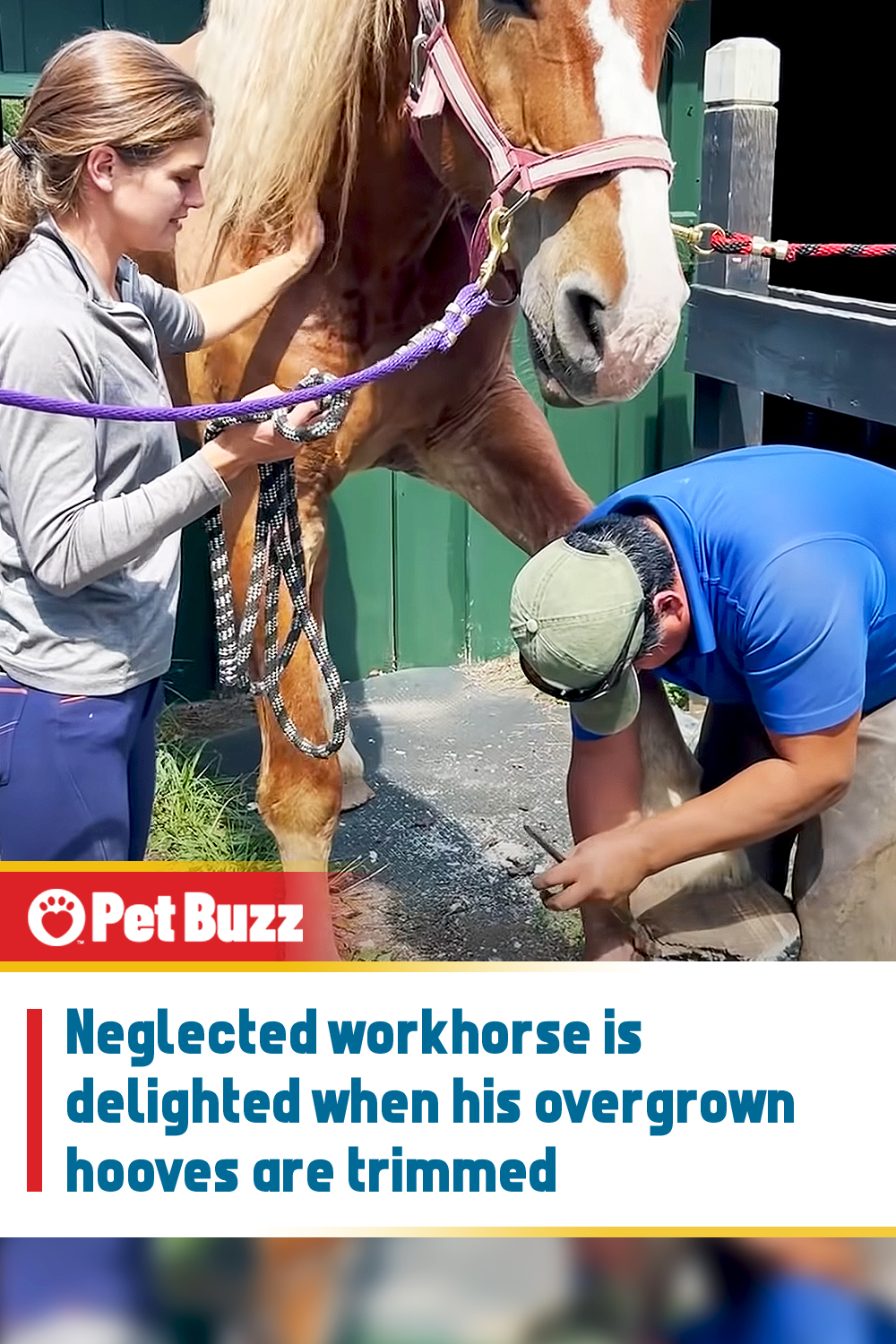