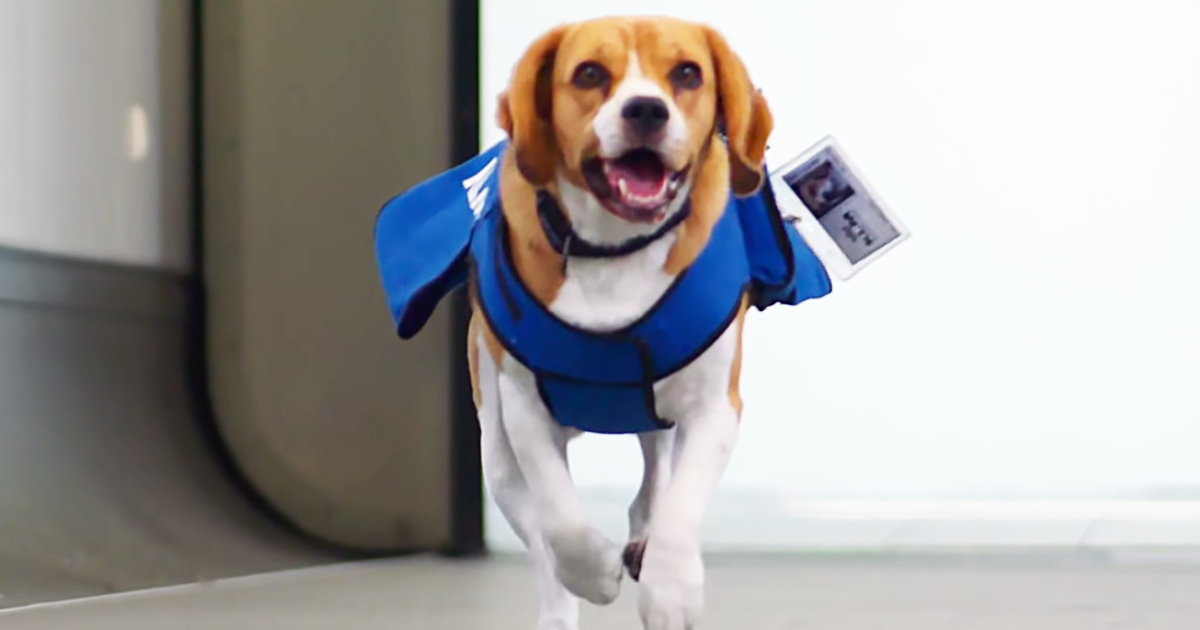 KLM’s innovative advertising technique certainly has our attention. It’s hard to look away when this adorable beagle (aptly named ‘Sherlock’ ) hunts down airline passengers to return their lost items, sometimes even before they notice these items are missing.

Who wouldn’t want to spoil this lovable pooch, especially when he comes bearing such welcome gifts? But alas, further investigation into the film reveals that Sherlock isn’t a KLM employee at all ( – or even named ‘Sherlock’ ).

In fact, his only job is to look adorable for the cameras. He’s actually a KLM ‘Mascot’, and not a permanent member of the KLM team. While that’s disappointing, you can’t deny that he does his job well. But don’t despair; there is some truth in advertising.

The dog is meant to symbolize the robust effort that KLM’s lost and found team puts into their jobs, still working at the speed of light to return lost items to their owners. While there might not be a floppy-eared puppy lopping its way towards you at the airport, KLM fliers can definitely expect a dedicated response team of individuals working on getting their belongings home safe and sound.

Since traveling can be so grueling, it’s comforting to know that someone’s on the lookout for weary fliers’ stuff. Thanks, KLM, even if we aren’t getting puppy kisses. Maybe they were worried that people would leave things behind in hopes of meeting Sherlock? Anyway, this beagle is simply adorable and clearly has a knack for finding things. Don’t miss him in the video below. 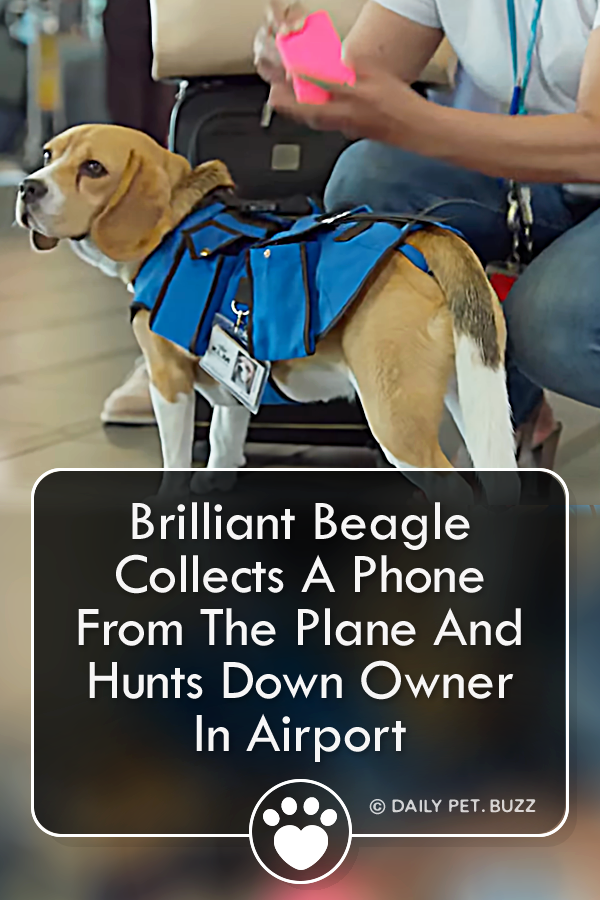