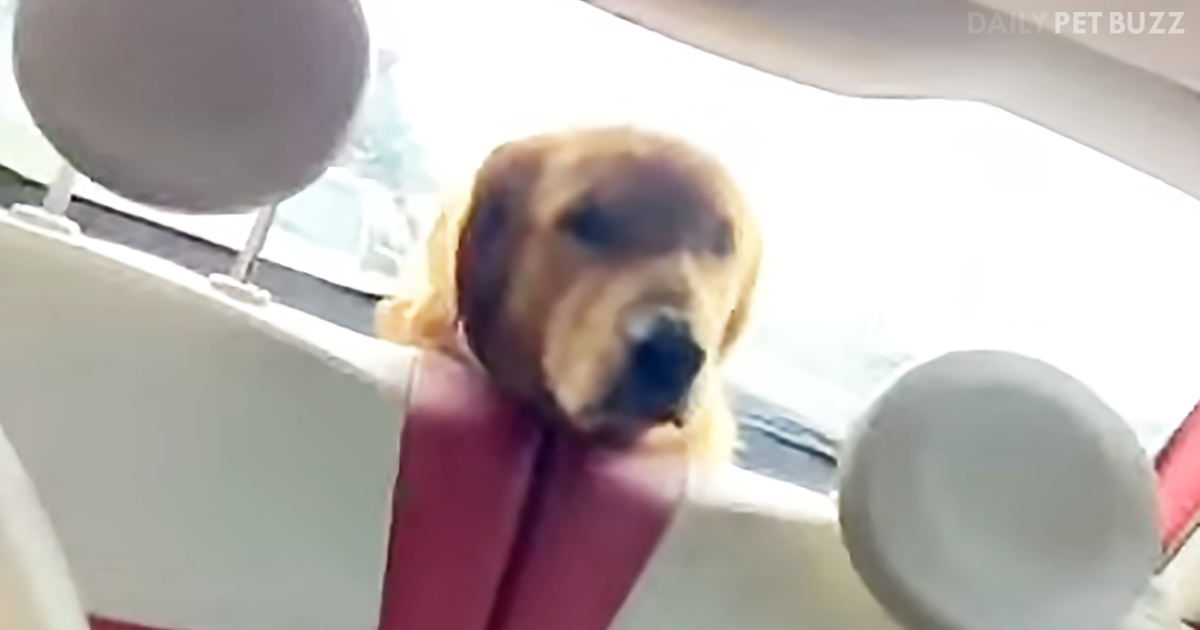 We all get scared of some very weird things. When I was little, I had a giraffe coat hanger in my room. One night, I was falling asleep, and the giraffe MOVED. Well – I had to have that giraffe out of my room. Never mind that the dog had probably nudged it in the dark – the giraffe was ALIVE. Several decades later, I’m fine now, but I’m still a little unnerved by photos of giraffes. The canine that’s the star of this video can certainly understand what I went through.

The scene is the interior of what looks like some kind of European model car with a windshield wiper on the rearview window. There’s a year-old- Golden Retriever named Enzo sitting in the space between the backseat and the window – it makes me think the car’s a hatchback hybrid. He’s doing great, all happy – and then the wiper goes off in the rearview window.

You’d think a bat had just flown into the car as Enzo ducks down every time the wiper moves. It’s so cute to see this young Golden Retriever be so wary of a windshield wiper. He wants to answer his mommy when she calls him, and the wiper goes off; he’s like, ‘Mommy! Oh! That fast-moving black thing again! Duck!’

According to Enzo’s mommy, he’s also afraid of a vacuum cleaner. He’s in very good company there. Enjoy sweet Enzo in the video below and have a giggle with his mom as he ducks from the wipers at each cycle. 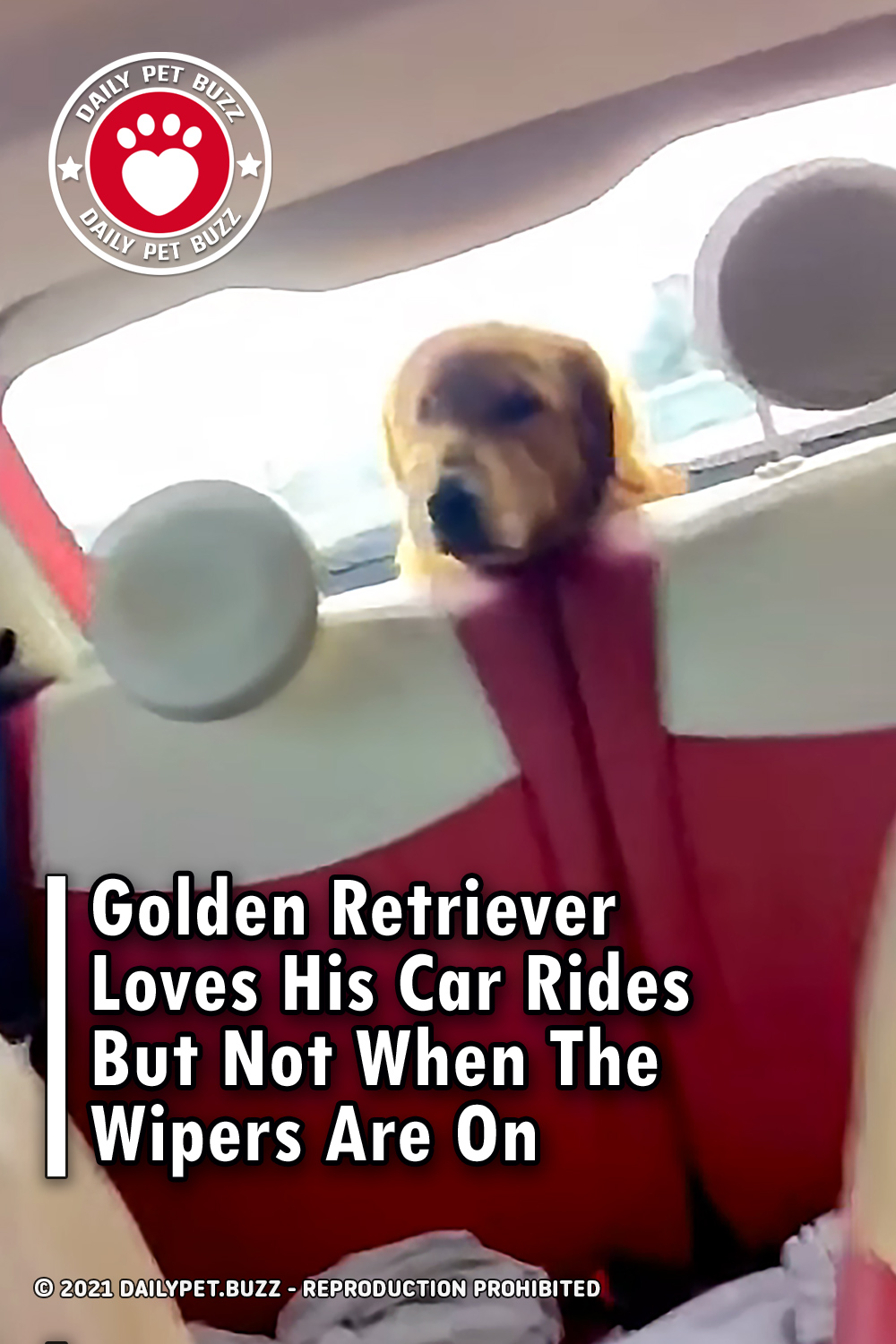