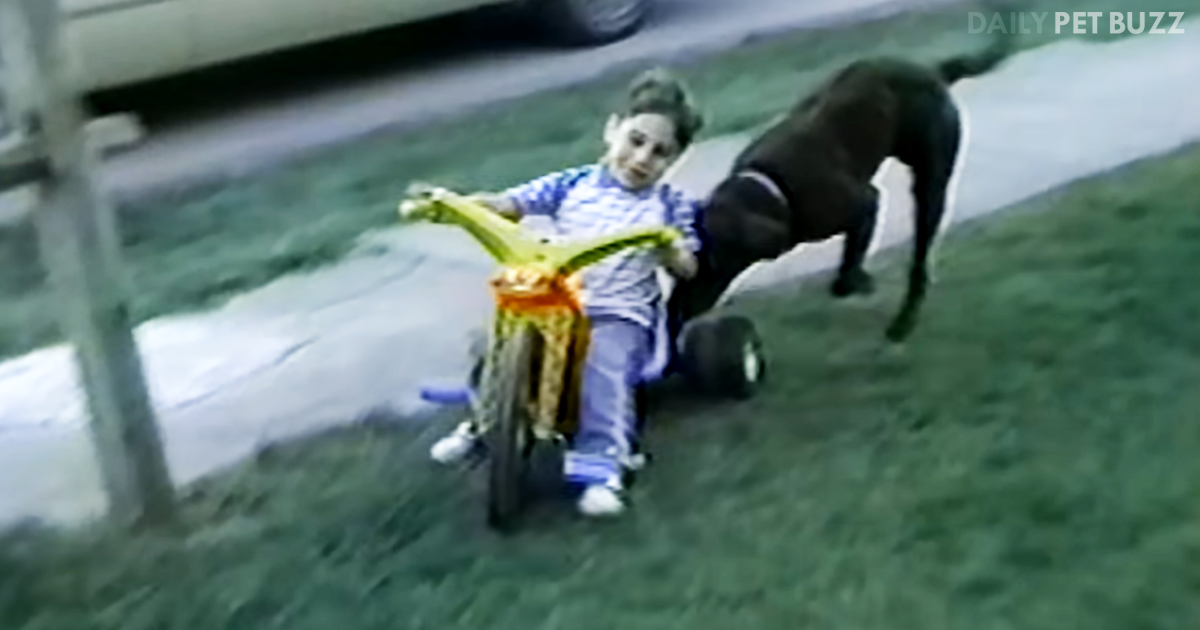 These days, it just feels like there’s so much negativity out there. It’s getting to the point that turning on the television can raise your blood pressure by 50 points. Too many people backstabbing each other or abandoning their principles. We all need a break from that, otherwise, we’ll burn out. If you need some inspiration, check out this video of animals who have each other’s backs.

We see all kinds of examples of animals helping each other: cats opening lids for jars of treats for dogs, dogs carrying bags into the house for their parents, dogs helping turtles, cats massaging other cats or dogs, and even a doggie going into another room to get a diaper to help mommy change his human brother.

This is a video that is needed on yet another day of politicians yelling at each other. The best one, to me, is the one where a dog leans over to get a ball out of a pool. A fellow dog grabs his tail and acts as an anchor to keep him from falling into the water. The operation is a success, and the two run off with the ball. A close second was where a dog finds a turtle upside down. He flips the turtle back over, and the terrapin starts ambling away like, ‘Thanks, man! Appreciate it!’

The video highlights the innate kindness of these animals. Even cats, who are often viewed as being a species populated by selfish jerks, were nice to other cats and even dogs. I’m sure they looked at the camera later and said, ‘Listen. This is just a publicity push. Don’t get used to this. We’re not going to do this all the time – ‘ Then again, I think they are capable of this sort of behavior all the time. See if you can pick a favorite in this delightful compilation video we have posted below. 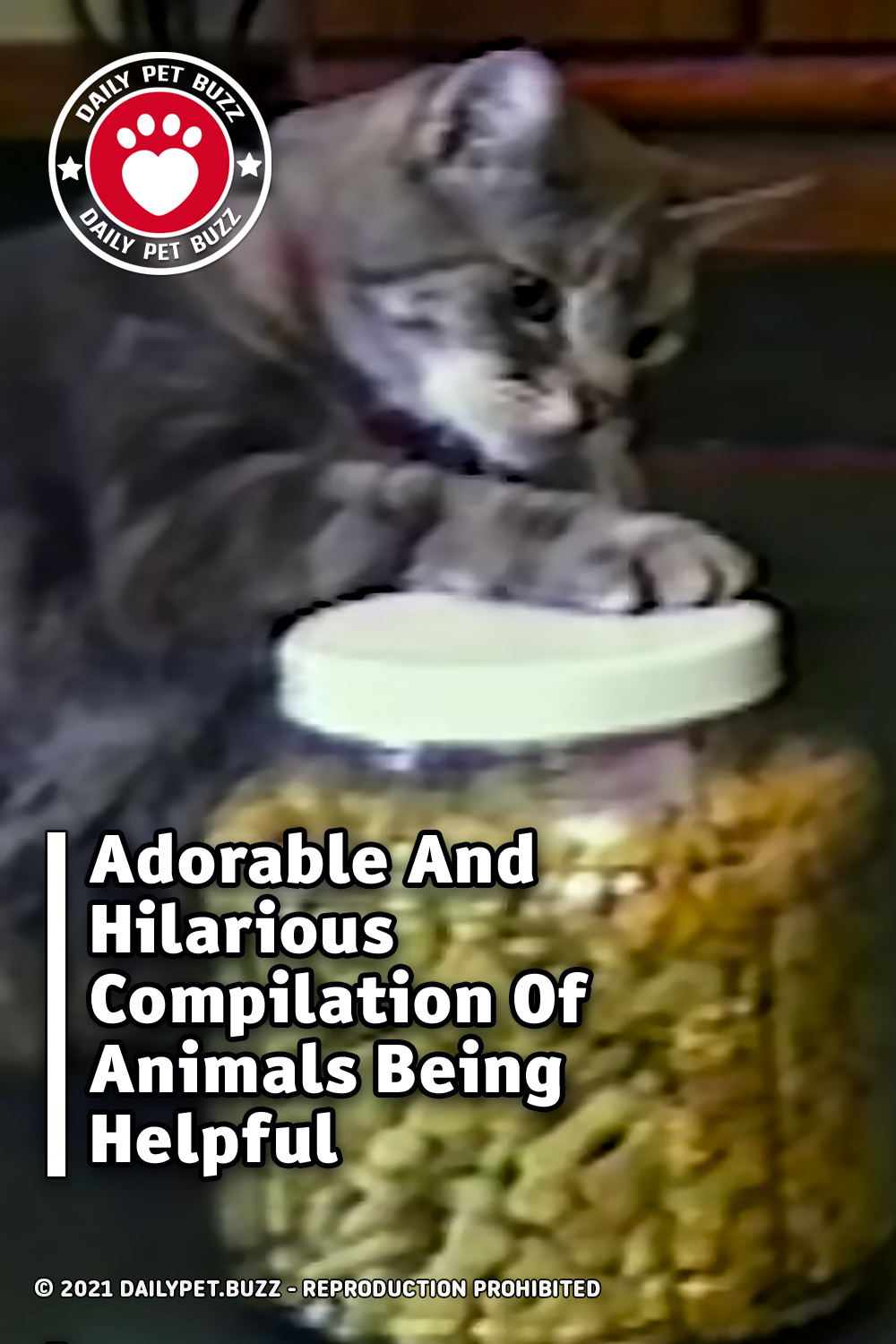