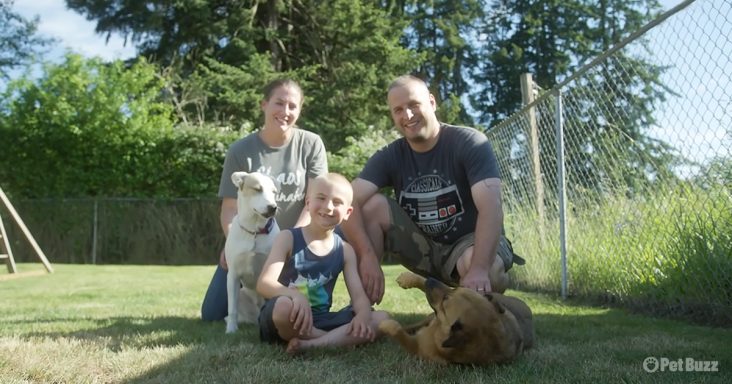 After two years of being apart, Jeff McConn returned to his family, where he was greeted with love by his wife, son, and dog. He was part of the Navy and was coming back from Japan. 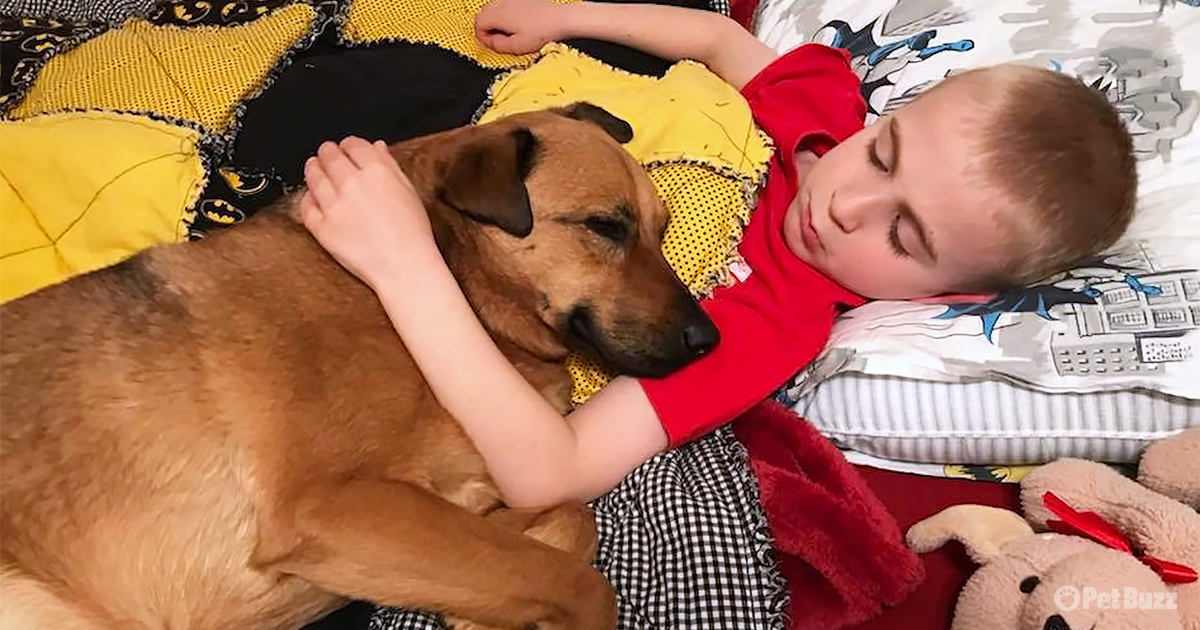 Jennifer, Jeff’s wife, was thrilled to have him back. Their son Roman missed his dad so much. Luna, their dog, was daddy’s little girl, and she was sad every time Jeff left.

While Jeff was gone, Luna became Roman’s nanny. They were always together, and because of Luna, Roman and Jennifer were inspired to help other dogs in need. 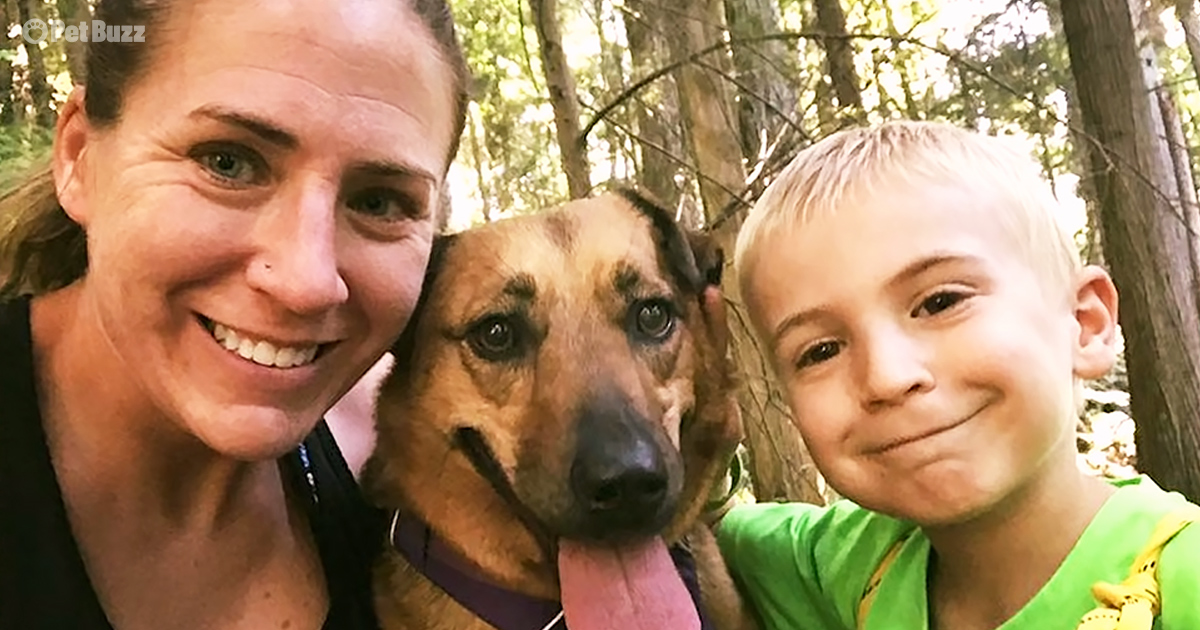 Roman and his mom visit shelters and help dogs get adopted. Sometimes they transport them, or Roman makes videos where he talks about the dogs. Jennifer was proud of Roman’s kindness.

One deaf dog named Ru was adopted and returned several times. She grew close to Roman when they fostered her, and eventually, they decided to adopt her. Ru was officially part of their family. 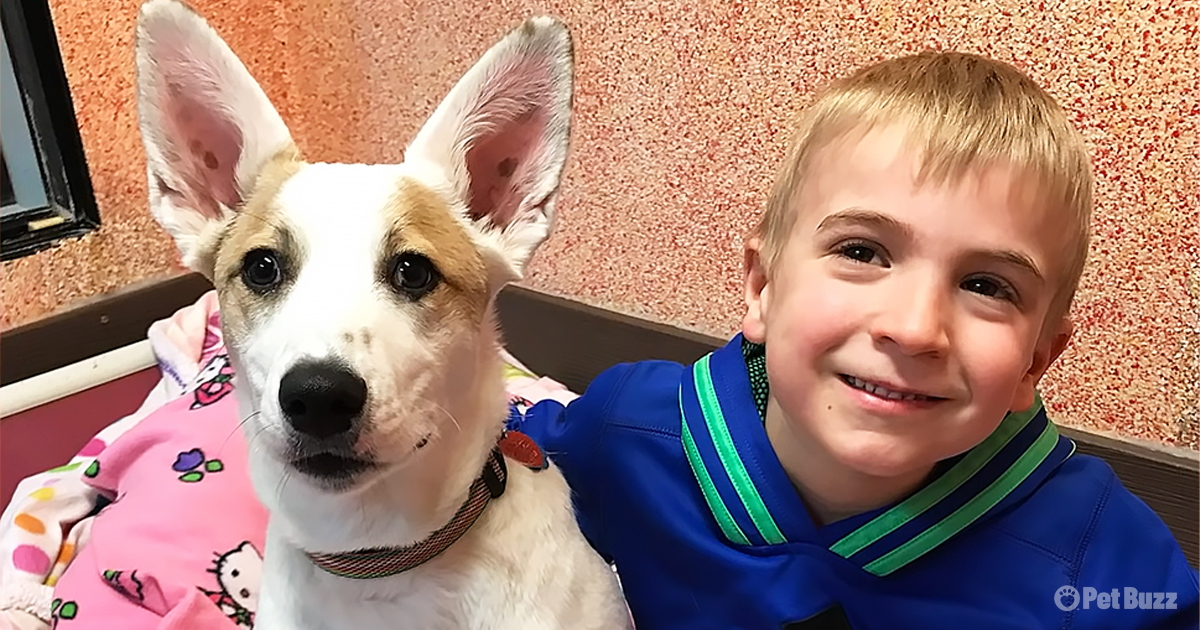 Jeff was coming home to a big party celebrating father’s day, Roman’s birthday, and his return. Roman was most excited about seeing his dad again. He grew impatient and kept looking out at the driveway.

Finally, Jeff arrived home and was greeted by Roman, Jennifer, Luna, and the newest addition to their family, Ru. It was a perfect storm, Jeff said, and he was glad to be home. 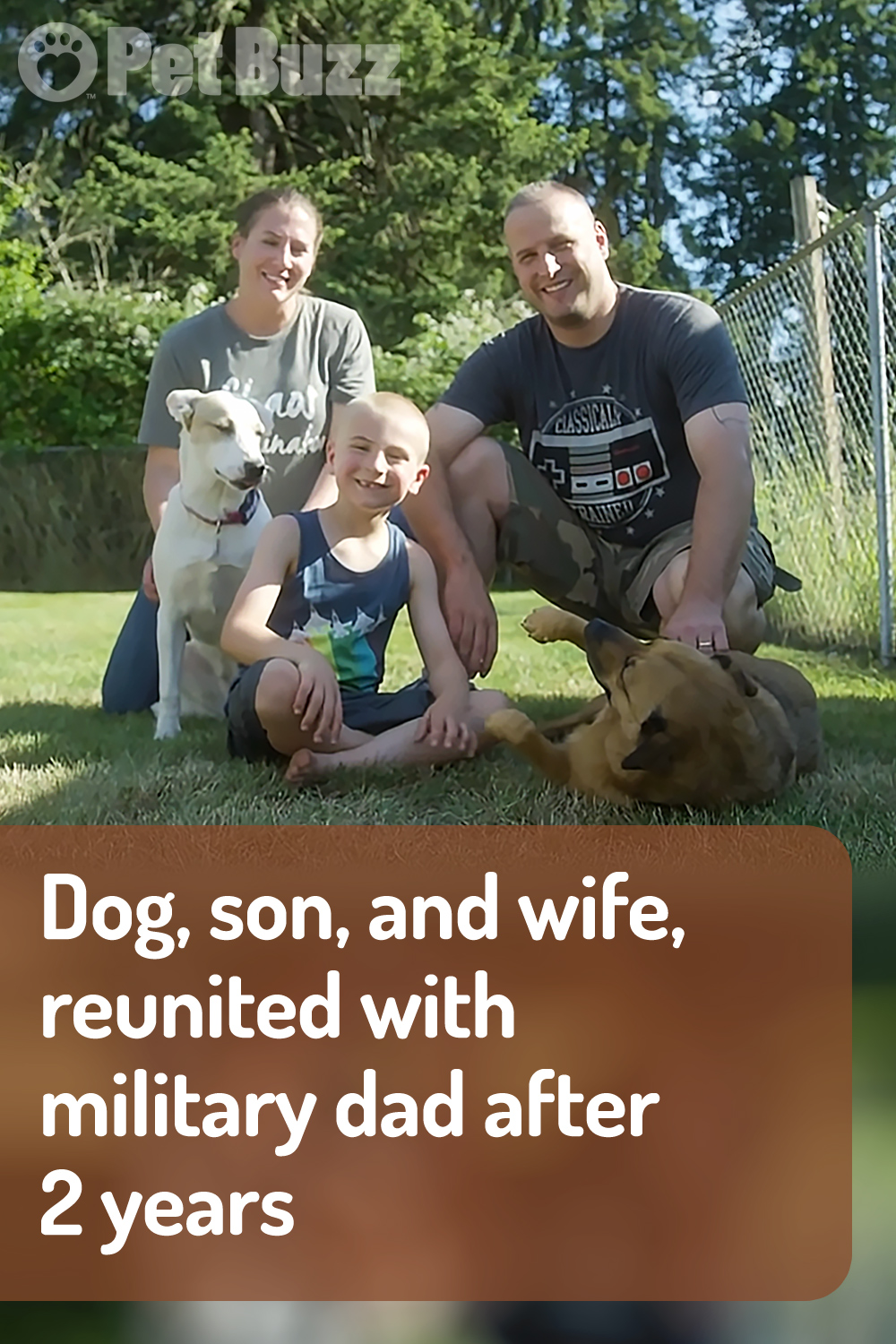