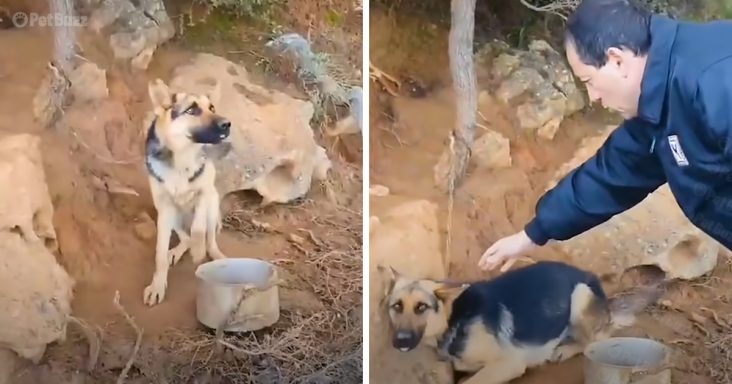 Some fantastic people dedicate their lives to saving these abandoned animals. Rex, a German Shepherd, was found in a horrible condition by the Takis Shelter in Greece.

Many pet owners have abandoned their pets in Greece as they cannot take responsibility for them. Takis Proestakis is also the “angel of mercy” for the dog population living in Crete, Greece.

After leaving his job as a disc jockey, Takis had decided to set up a shelter to rescue animals. To date, Takis has rescued more than 200 dogs. He is a very kind man who has a dedicated mission of saving animals.

A passerby had found an abandoned German Shepherd dog chained to a tree. He informed Takis about the horrible state of the dog. Soon Takis arrived to check on the dog and help him.

Rex just had some food beside him. He was in terrible condition. Takis was very angry, as he could not believe how inhuman some people could be to animals. But, on the other hand, Rex was one of the gentlest dogs that Takis ever found.

Rex walked to the car by himself and was calm throughout the journey home. At first, Takis was worried that he may be aggressive with other dogs at the shelter. However, Rex behaved normally and quickly got friendly with other dogs.

According to Takis, he is an absolute gentleman. He is a lovely character and an intelligent dog. Takis is trying to find him a new home, and both Rex and Takis have now bonded with each other well. 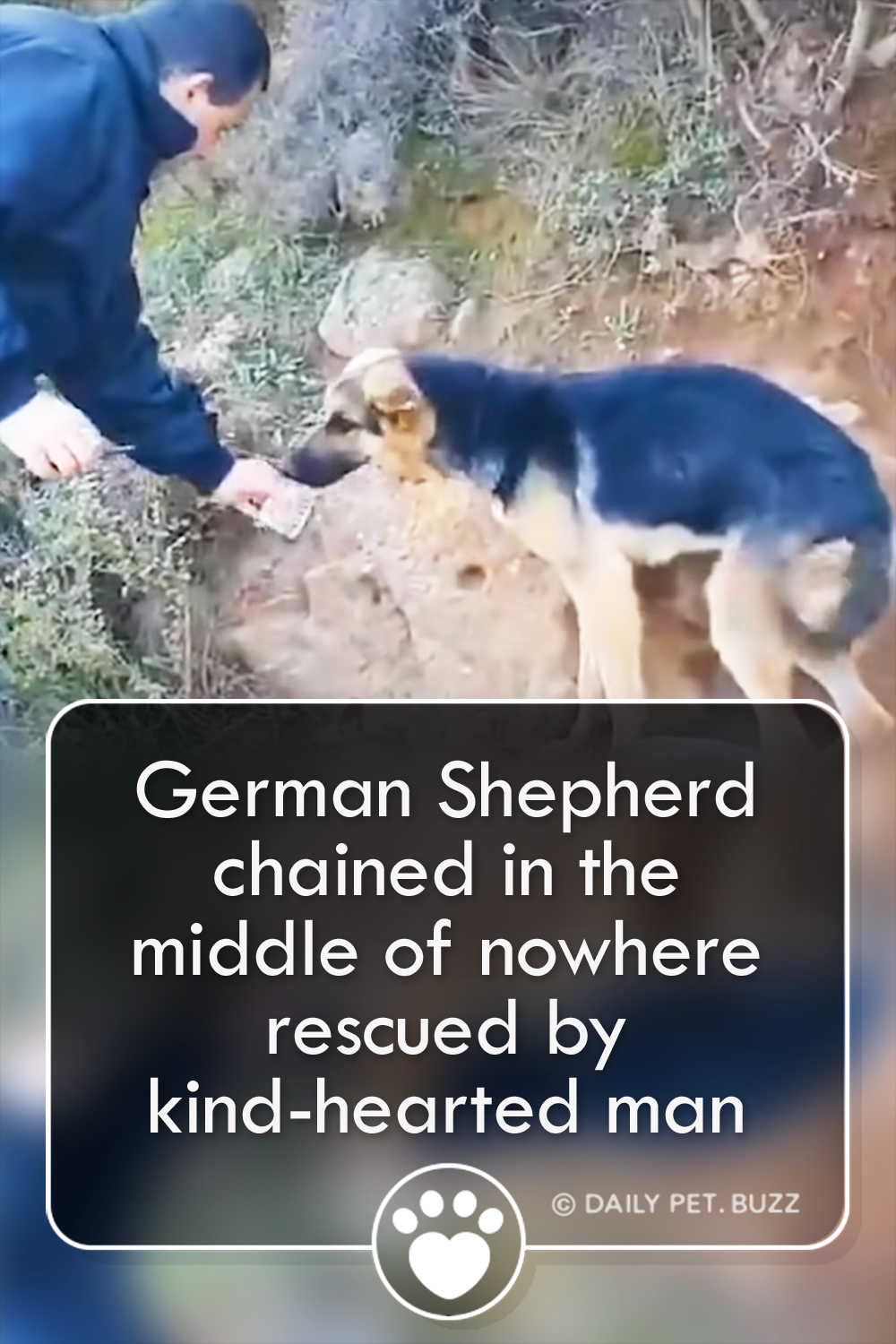