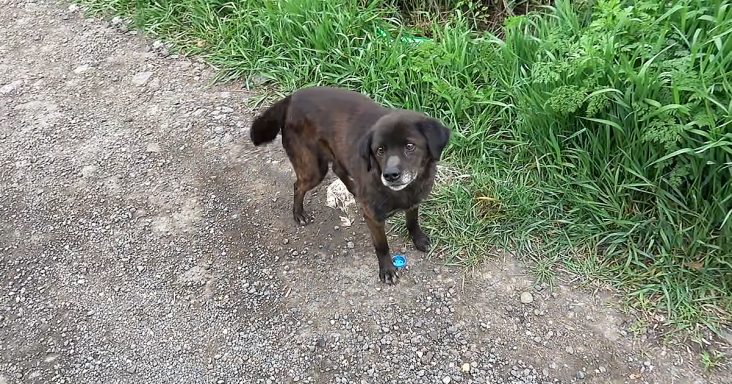 On the side of a busy road, a homeless dog was roaming near danger. The skies were grey, and a storm was approaching from the horizon. Numerous vehicles were quickly zooming past the tiny creature.

Rescuers of Howl Of A Dog saw the dog near the tall grass and drove near him. The dog started barking at them defensively, but he wasn’t running away.

Eventually, the dog became more curious while still being cautious. He was sniffing one of the people, and it looked like the dog was asking for help.

To gain his trust, they gave him food which he happily ate. They wanted him to be comfortable so he wouldn’t make any sudden moves, such as running into traffic.

After they gained his trust, they put him in a kennel at the back of their car. Just in time too because the wind intensified and it started to rain. They named him Mowgli because he was a little dog in a big jungle.

Mowgli was brought to the Howl Of A Dog home, and he was hesitant to climb out of his kennel. It took a few minutes before he was comfortable and started to walk around freely.

When Mowgli received food, he buried it under his bed. It was a wild dog’s survival instinct to save and hide food for later. He was 8 years old and still had the spirit of a puppy. 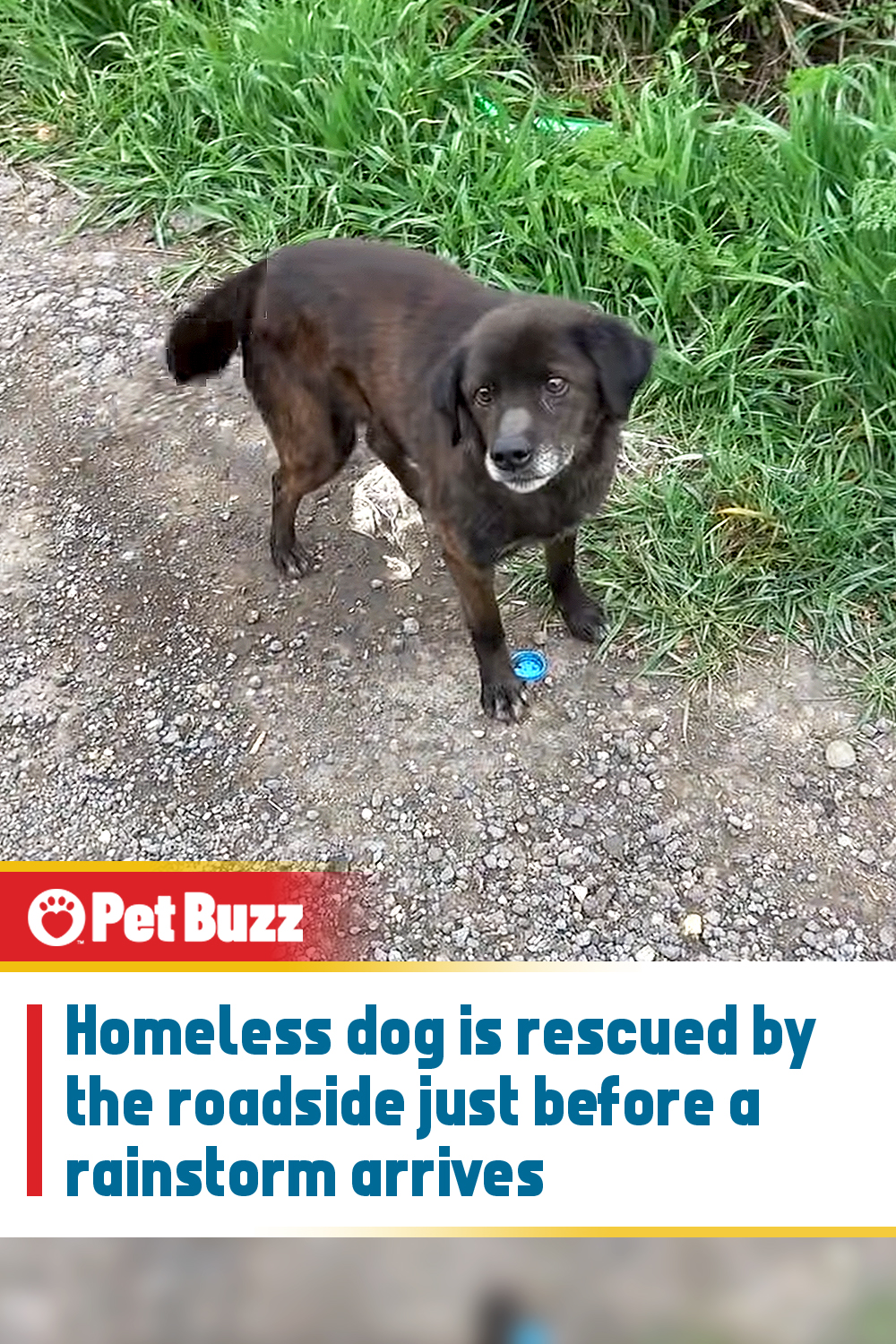