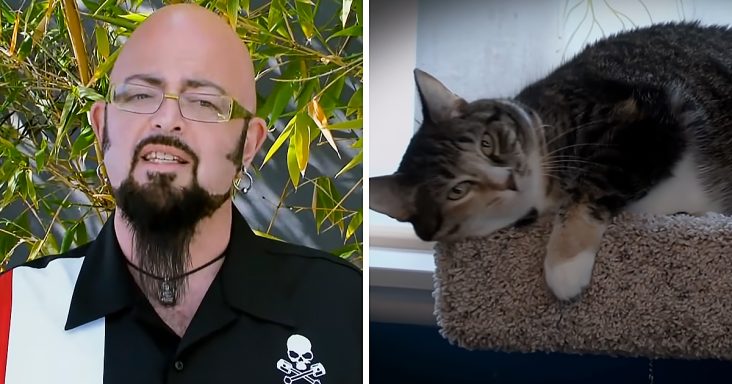 Jackson Galaxy, a cat behaviorist, was working to stop Lucy, the cat, from being so violent. John and Sara were the owners of Lucy and another cat named Kylie.

Sara was several months pregnant, so they needed to change Lucy’s behavior as soon as possible. When Jackson first met Lucy, he saw that she was aggressive and liked to attack Sara and Kylie.

There were scratches on Sara’s arm, and Jackson was bummed that Lucy caused her to feel unsafe. Jackson looked around at the nursery and saw Lucy enjoying the new room.

Lucy needed her energy to be directed elsewhere, but she wasn’t playing with the toys. Jackson said you never want to stare a predator in the eyes, but he had a unique technique.

He gazed into Lucy’s eyes, and he blinked slowly. John and Sara were surprised when Lucy calmed down, and she even exposed her belly. They had never seen her do that before.

Jackson instructed them to give Kylie more space around the house to build her confidence, which will help her be less of a target for Lucy.

After some time, Jackson wanted to see how Lucy was around her family. John, Sara, Kylie, and Lucy were together in the living room. Jackson used a toy and was finally able to get Lucy’s attention. With no more attacks, Jackson was relieved. 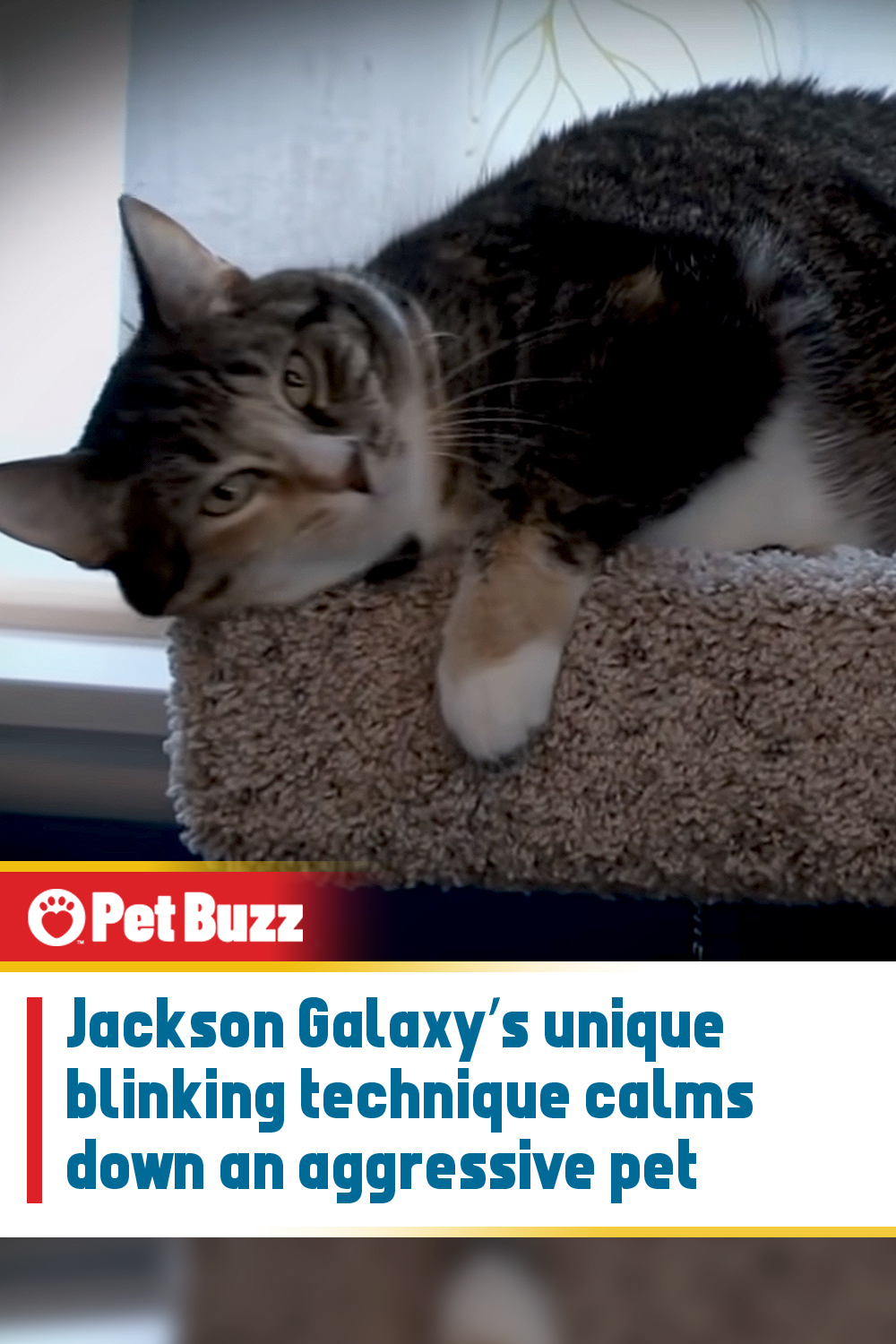