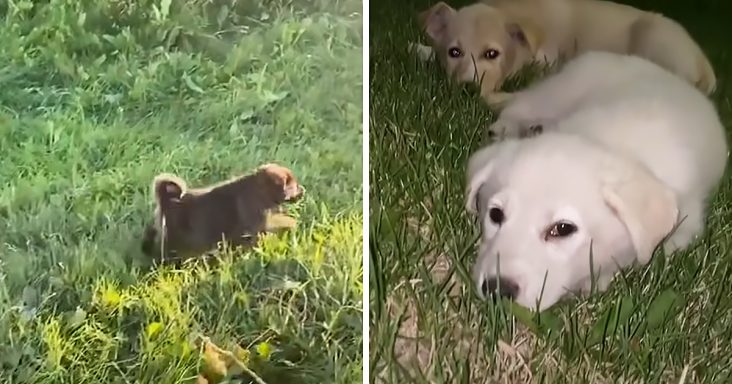 When Brady Oliveira, a K9 Advocates volunteer, received a call about a mom and her puppies, he went as quickly as he could to the scene. At first, he only saw one puppy with his mom. But then something interesting happened.

The puppy wandered alongside the house as if to try to show the rescuer something. So, Brady followed behind, and after some searching, he discovered three more puppies hiding beneath a hole in the shed.

With all the puppies found, the trickiest part began. The hole beneath the shed was only wide enough for one puppy to come out at a time, and the puppies were scared of humans.

First, Brady tried to lure the puppies out with food, but they moved too quickly for Brady to catch them. He had just as little luck using the catching pole since the babies slipped out as soon as he thought he had them.

But Brady was not going to give up. He would help get these puppies off the street. Brady and his team placed food further out from the shed, and one by one the puppies came out.

Hours after he arrived, all the puppies were reunited with their mom. Brady brought the family some food and water and drove them back to Winnipeg to meet their foster parents.

Thanks to the work of Brady and his dedicated team at K9 Advocates, all the dogs were able to find foster parents and start their journeys to their forever homes. 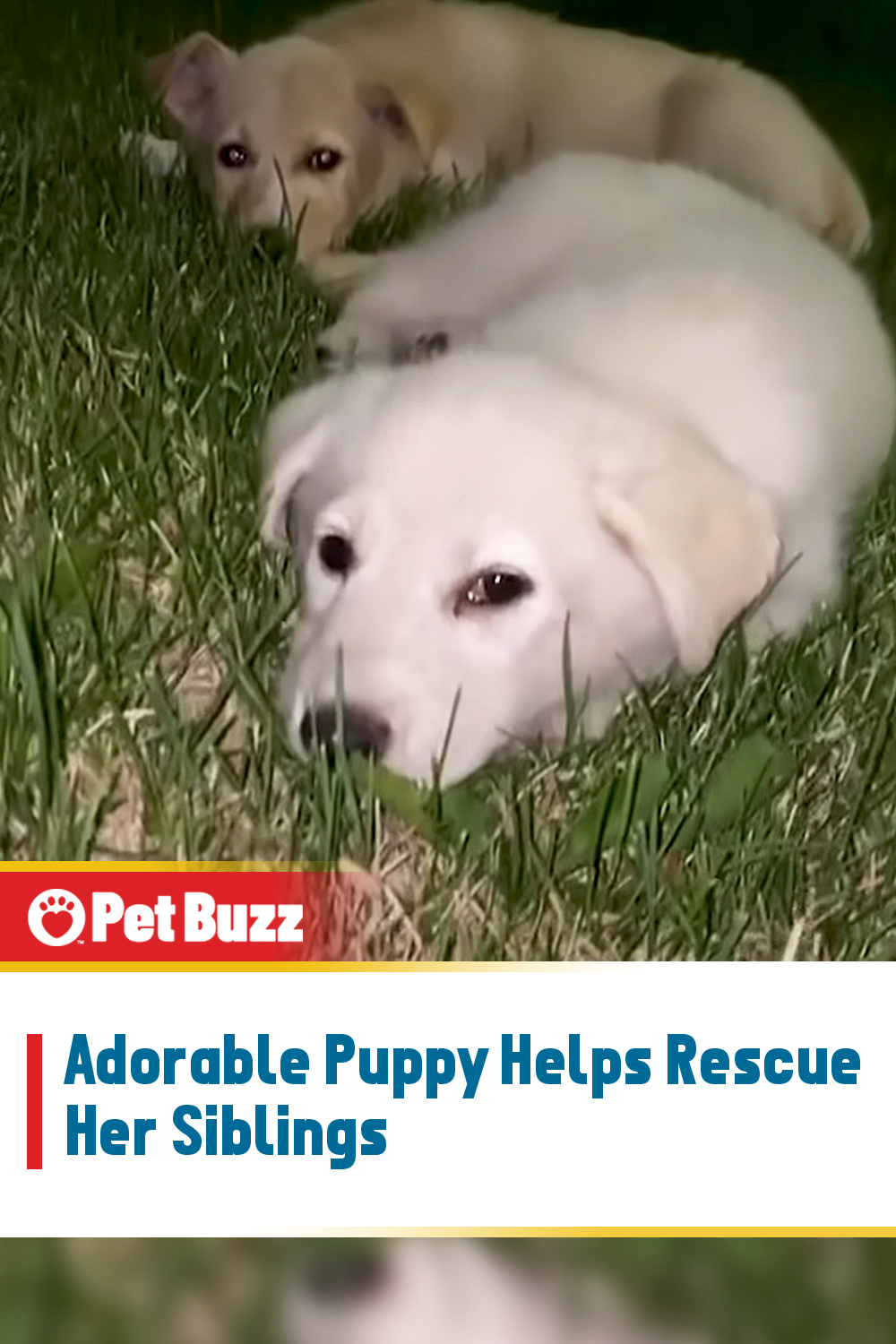