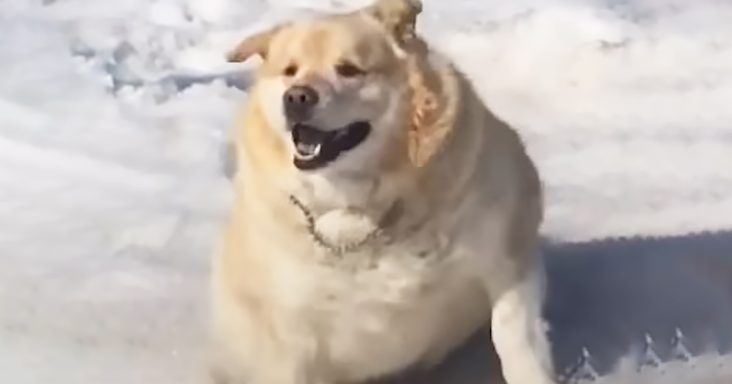 Kai was an overweight Golden Retriever that had issues with moving, but he had a fighting spirit in him. Pam rescued Kai, and she was determined to help him lose weight.

At the time Kai came to Pam, he weighed about 173-pounds. It was certainly not a healthy weight, but he was always smiling and wagging his tail.

With the help of Pam, he would crush his goal of losing weight. It wasn’t an easy journey by any means, and Pam was by his side the entire time.

Kai loved to play in the snow, and he had dog friends who were there to encourage him as well. He was given his best exercise when he swam.

To keep track of the progress, Kai was weighed regularly. There was still a long way to go, and Kai kept moving. There was an extraordinary determination within him.

Golden Retrievers love to swim, and that helped Kai massively. He was always in the water, and eventually, he was able to shave all that unwanted weight.

Kai lost around 100 pounds, and now he is happier and healthier than he could ever be. It was thanks to Pam he was able to get into shape. Now he can happily run and play without issues. 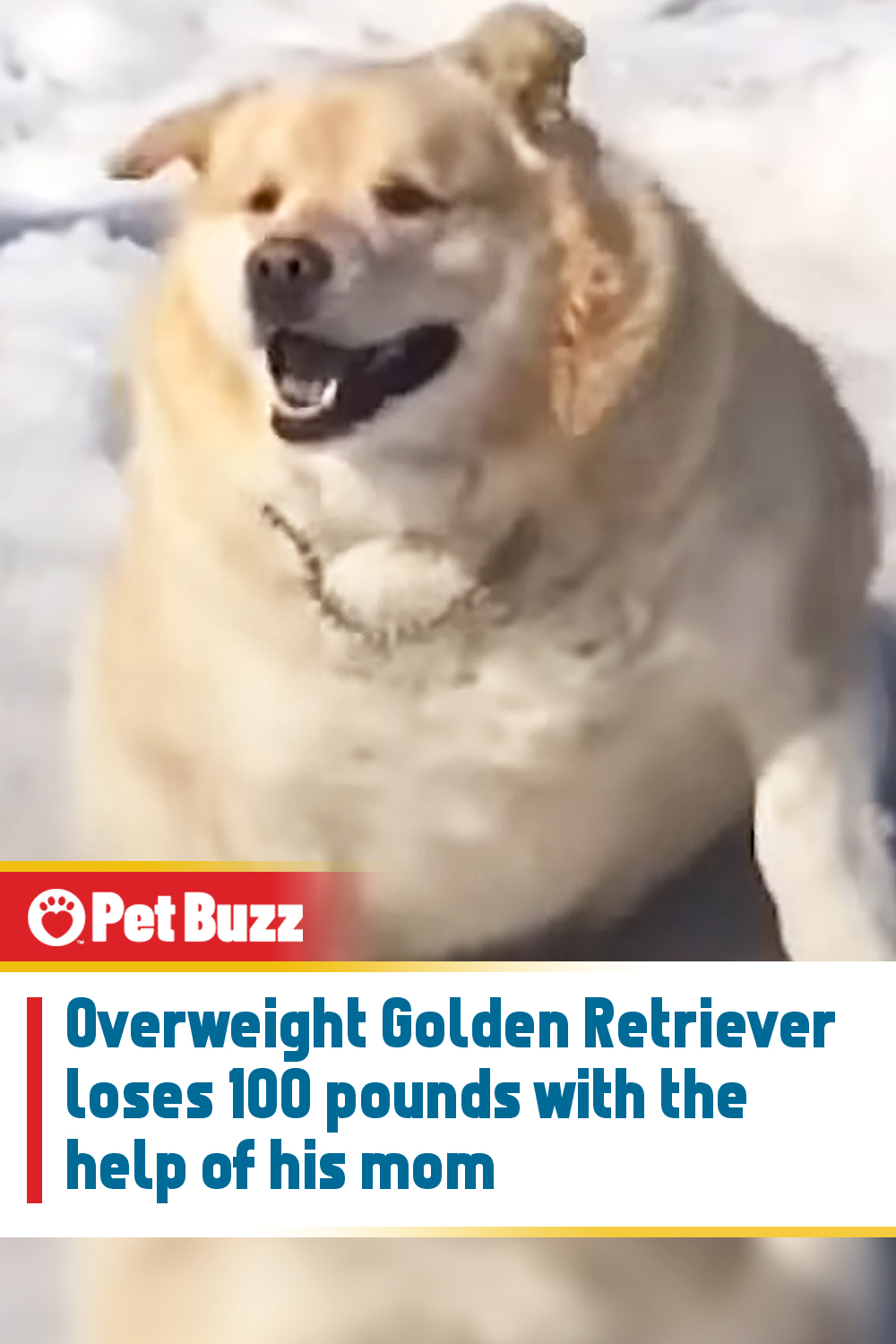