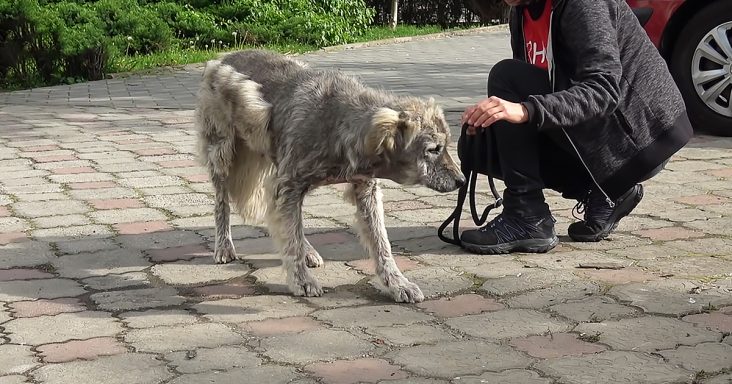 Howl Of A Dog got a call about a sick dog living on the streets, and they immediately sent people to go and help. The rescuers found the dog whose fur was in patches.

Apparently, the dog had been living in the neighborhood for months. At first, she received food scraps and was considered a “lucky” Romanian stray. Then she started to show signs of mange, and her skin condition deteriorated.

People stayed away from her, and the rescuers knew they had to take in the dog. They named her Heidi, and Heidi was incredibly friendly but hesitant. Her breasts were enlarged, which could mean she had puppies somewhere.

The locals confirmed that they never saw Heidi with any puppies. Food was given to Heidi to gain her trust. Then they brought her to their car and then to the vet.

Heidi had a lot of ticks, and they gave her a medicated bath. She needed to have all her hair clipped, but she had been through a lot on the first day, so they let her rest.

They eventually found out that the enlarged breasts were a normal hormonal response to the heat cycle. Heidi’s fur was shaved, and her skin condition was worse than they thought. It would be a long road to recovery.

On the 91st day under the care of Howl Of A Dog, Heidi was fully recovered and healthy. She has a beautiful coat, and she is a huge playful bundle of joy. 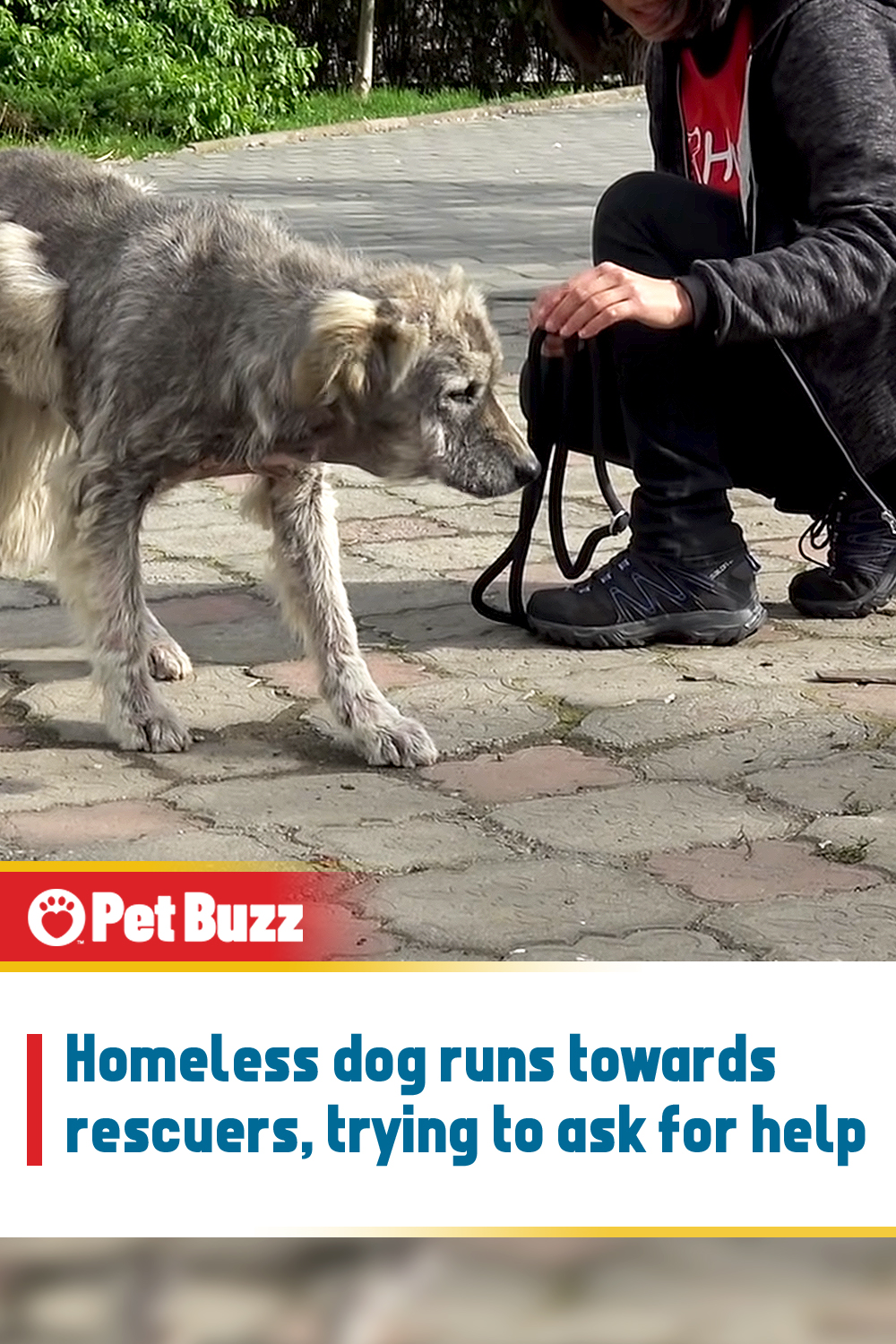